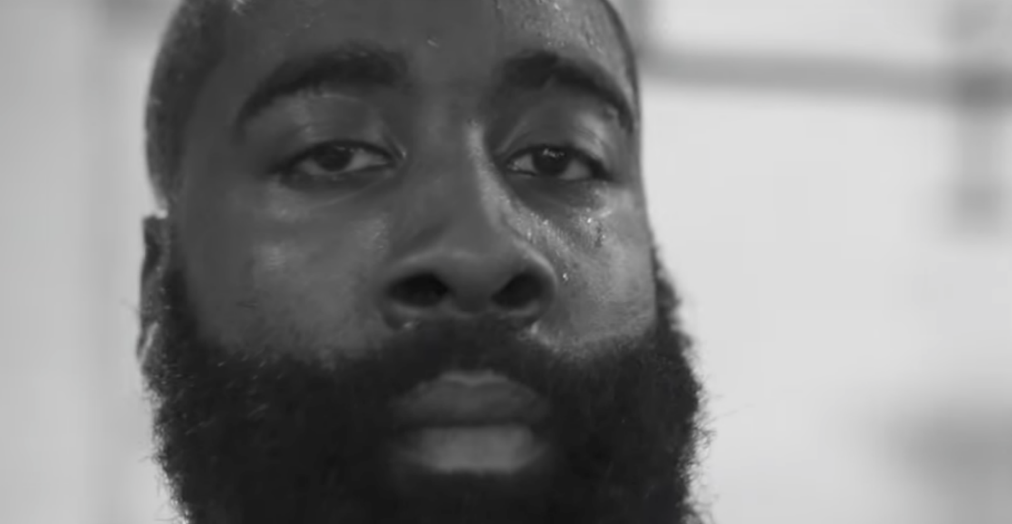 James Harden went from missing out on making any of last season’s All-NBA teams to leading the League in assists this season. He’s one of two players that have a chance to win MVP and his team’s getting ready to compete in the second round of the playoffs. That’s a hell of a turnaround.

He put the work in, hitting the gym hard to become one of the best players in the world. See him display some of that work ethic in BODYARMOR‘s new commercial up top.