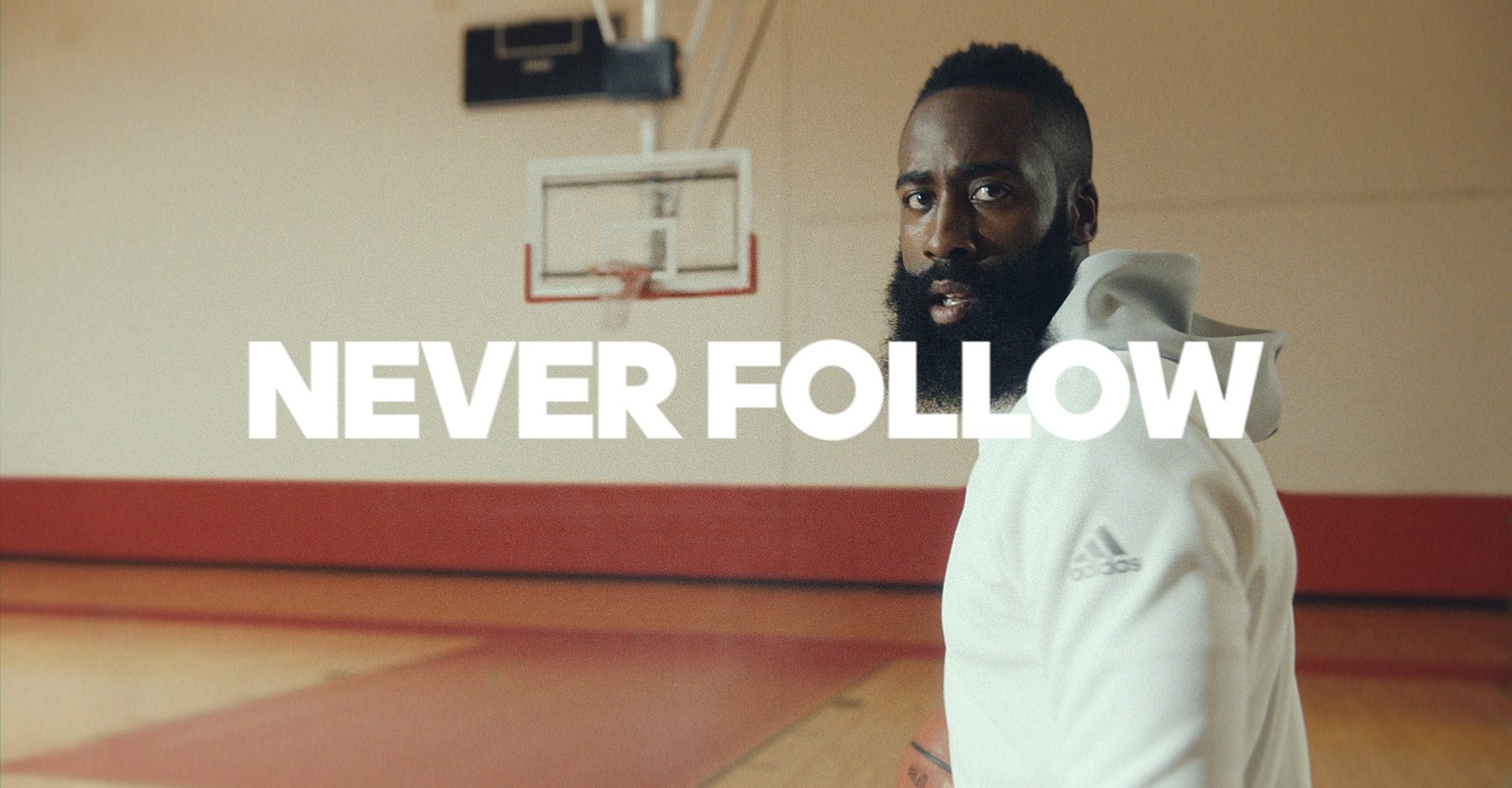 Today, adidas unveiled a TV spot featuring Houston Rockets superstar and SLAM 194 cover subject James Harden. “Creators Never Follow” is the tagline for the 60-second commercial, which shows Harden ignoring the haters in favor of paving his own lane.

“I’m really excited about my first commercial campaign with adidas and I love that this spot is true to who I am, my style of play, and represents how we’re going to disrupt the game,” said Harden via press release. “My story is about being your own person—from how you dress to how you carry yourself. It’s simple; you’ve got to be true and genuine at all times. This campaign is all about that, and is just the beginning of what adidas and I will do.”

For more behind-the-scenes nuggets from the commercial and even more from Harden, read his latest SLAM cover story right here.