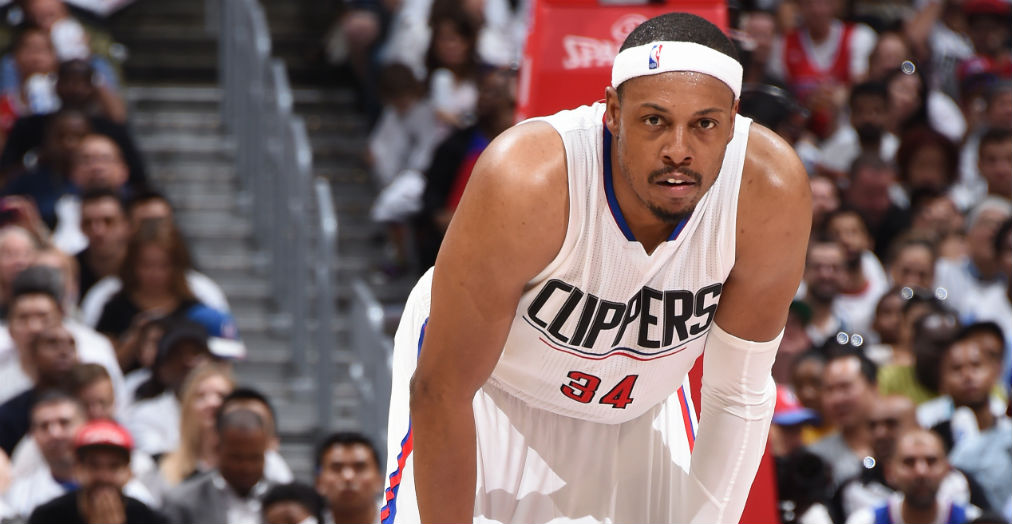 Paul Pierce’s Hall of Fame numbers and accomplishments happened mostly in Boston, and then a little bit in Brooklyn and Washington DC. And then the Truth signed with the Los Angeles Clippers, which is less than an hour away from where he started his journey, in Inglewood, CA.

The Truth was cut from the Inglewood High School varsity squad in both his freshman and sophomore year. Through hard work, he earned himself a spot on the roster. After that he was a McDonald’s All-American, then a Kansas Jayhawk, and after that, he was a walking bucket in the League.

No matter where he played, Pierce always had Inglewood close to his heart.

Los Angeles native Kendrick Lamar was only 11-years-old when Pierce was drafted by the Celtics. Lamar’s well known for being a roundball fan and like Pierce, he’s proud of where he comes from.

With Pierce wrapping up his HoF career in LA, Lamar teamed up with the Clippers to officially thank Pierce for “putting Los Angeles on his back.”

“Paul Pierce, you are the Truth,” Lamar says. 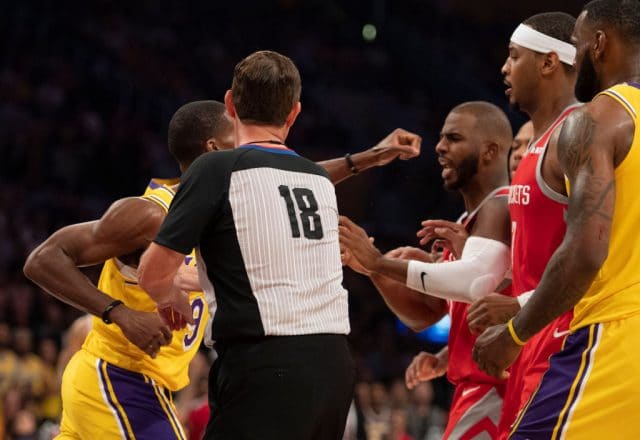 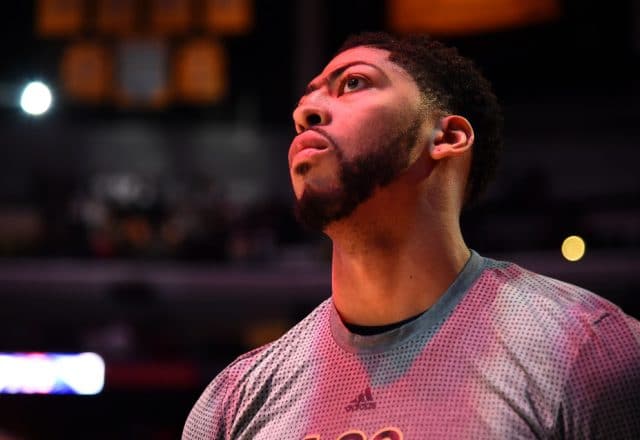