WATCH: Kevin Hart Comes Out of ‘Retirement’ at the NBA All-Star Celebrity Game 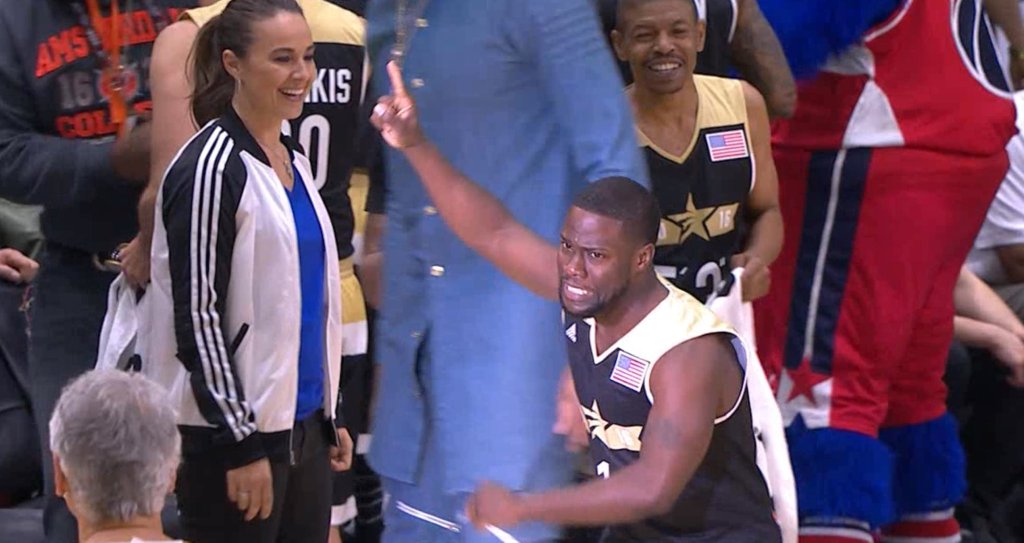 Comedian and actor Kevin Hart was up to his usual tricks Friday night at the NBA All-Star Celebrity Game, starting off as an uncooperative coach for the USA team and then eventually joining his players on the court.

Drake and the Canada squad came away with a 74-64 win.

"He was just like Pop out there." -T-Mac on his coach for the Celebrity Game, @Drake. pic.twitter.com/LN0VrKZNtQ 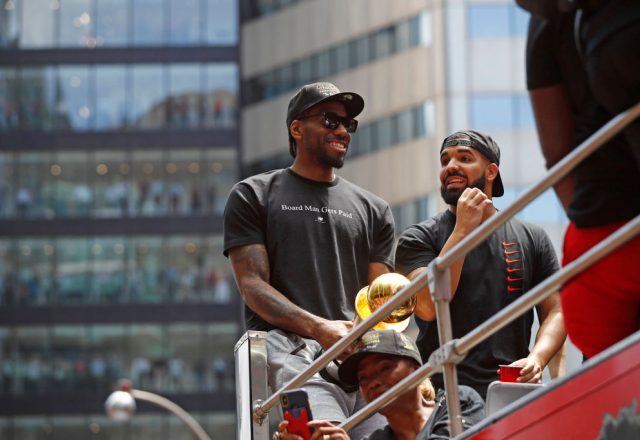 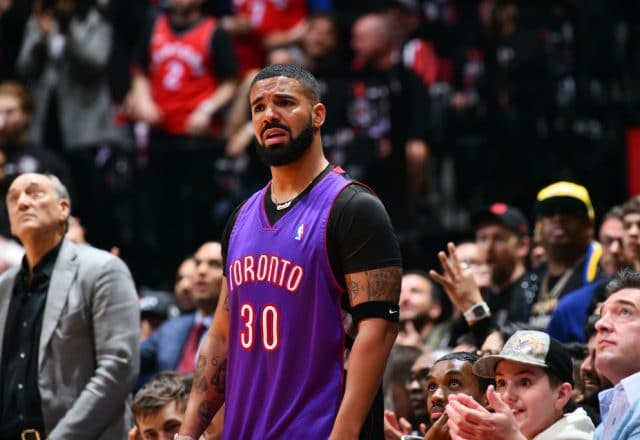 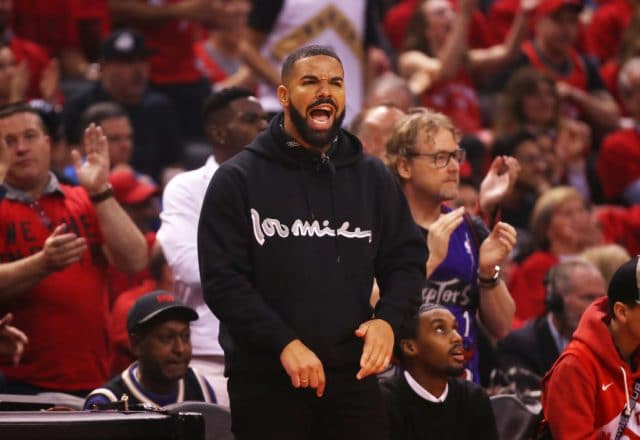 The NBA Spoke to Drake About His Courtside Antics 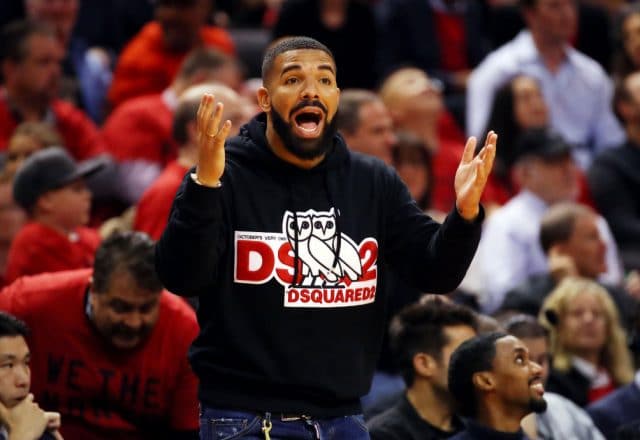 Bucks Coach: ‘There’s Certainly No Place’ for Drake on the Court 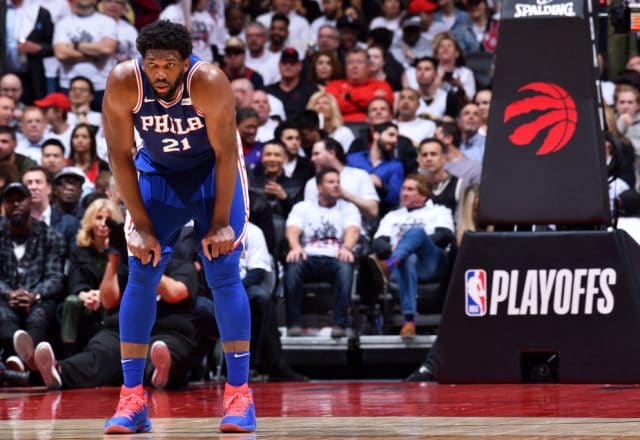 ‘I’ll Be Back’: Joel Embiid Tells Drake There Will Be a Game 7