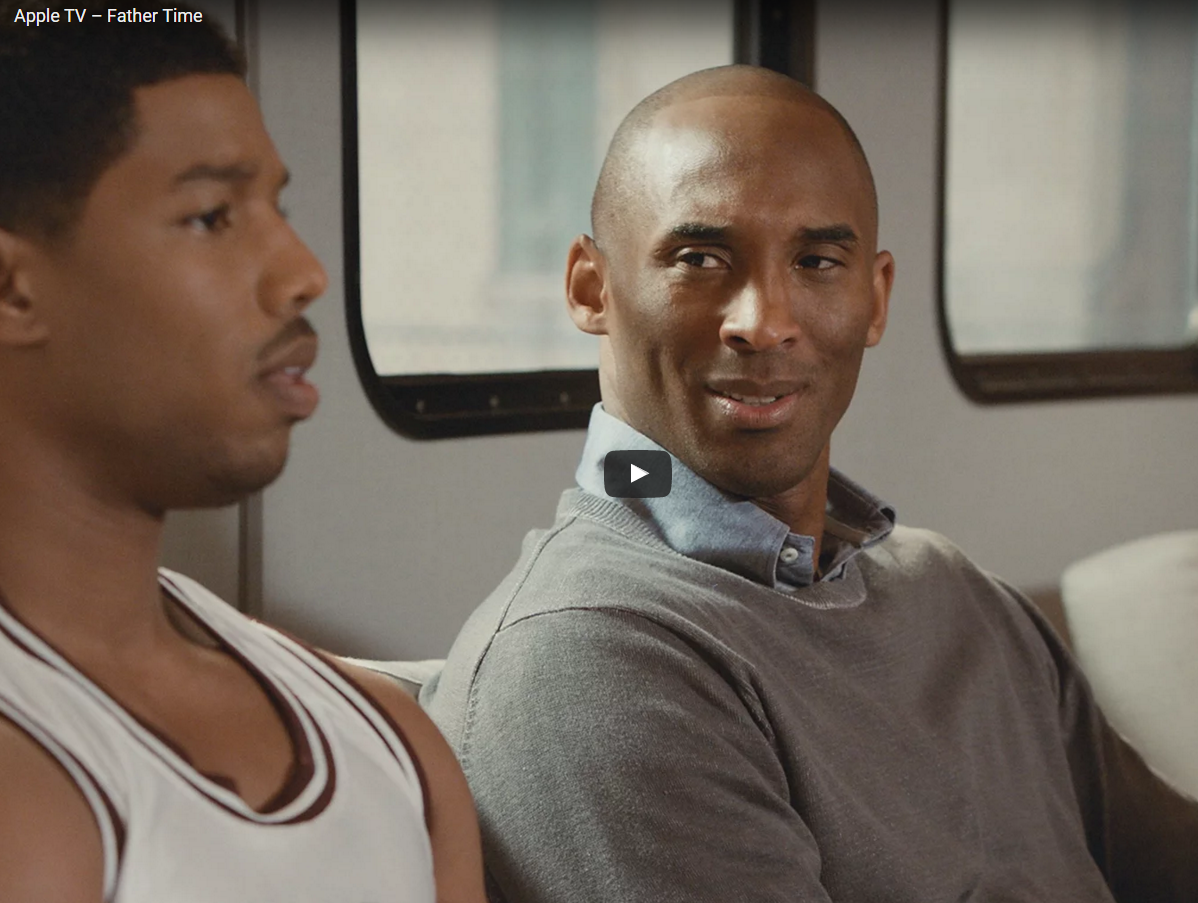 The Los Angeles Lakers (16-64) are an abominable basketball team, and in this his 20th and final NBA season, Kobe Bryant has learned to accept this grim reality.

And he doesn’t seem too bummed out about the state of things—the nightly standing ovations certainly help.

Michael B. Jordan roasts The Black Mamba and his physical decline in the funny Apple TV spot you see above, something a younger Kobe—too busy fighting for an NBA title—would have likely never allowed.

Between the bows and waves, the posed pictures and signed sneakers and endless line of bro hugs, something happened on Sunday. Suddenly, something surfaced in another loss at the Toyota Center. Old Kobe, old times. Twenty seasons on the job, two games left in his career and Kobe Bryant gave the Rockets 35 points on an array of beautiful, daring and famous shots.

“I should not still be doing this,” Bryant said. “But I am.”

Most of all, Kobe Bryant is still standing. And maybe this is the greatest victory of the Lakers’ most relentlessly losing season. Bryant isn’t stumbling across the finish line in a pretty suit and walking boot and sling, but pushing through the tape with No. 24 on his back, Nikes on his feet. One more road game in Oklahoma City on Monday and it’s finally farewell on Wednesday night at Staples Center. […] “It feels so good,” Bryant said. “For the last three years, I haven’t been able to do it. Achilles. Knee. Shoulder. Serious injuries. My preparation was right. I worked and worked for my body to be able to get through this.”