The sophomore guard is the only Ball Brother remaining in HS. 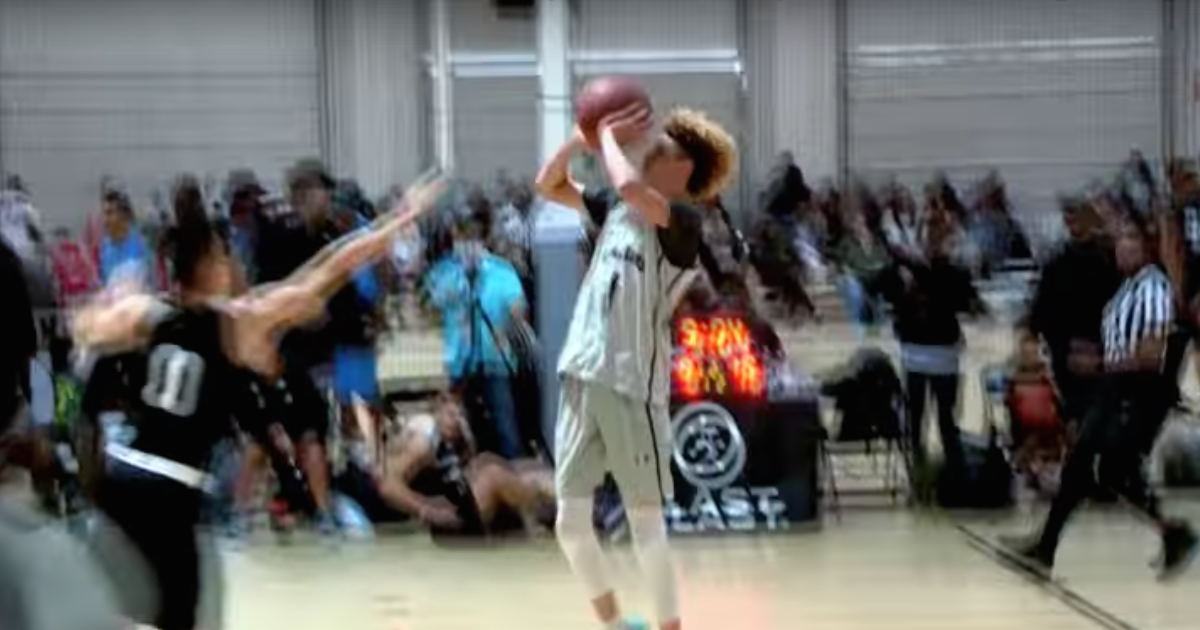 With Chino Hills’ season in the rearview mirror, LaMelo Ball now turns his attention to the AAU season. The youngest of the world famous Ball Brothers, and now the only one that remains in high school, kicked off his 2017 AAU season on Saturday at the SoCal Spring Tip Off, where he dropped 38 points while leading for his Big Ballers squad to a victory. His father, the ever famous LaVar Ball, is serving as head coach of the AAU team. Big bro and candidate for the No. 1 pick in the 2017 NBA Draft, Lonzo, stopped by to show love and support to Melo and dad.

Check out the video above for full highlights from Saturday’s contest.