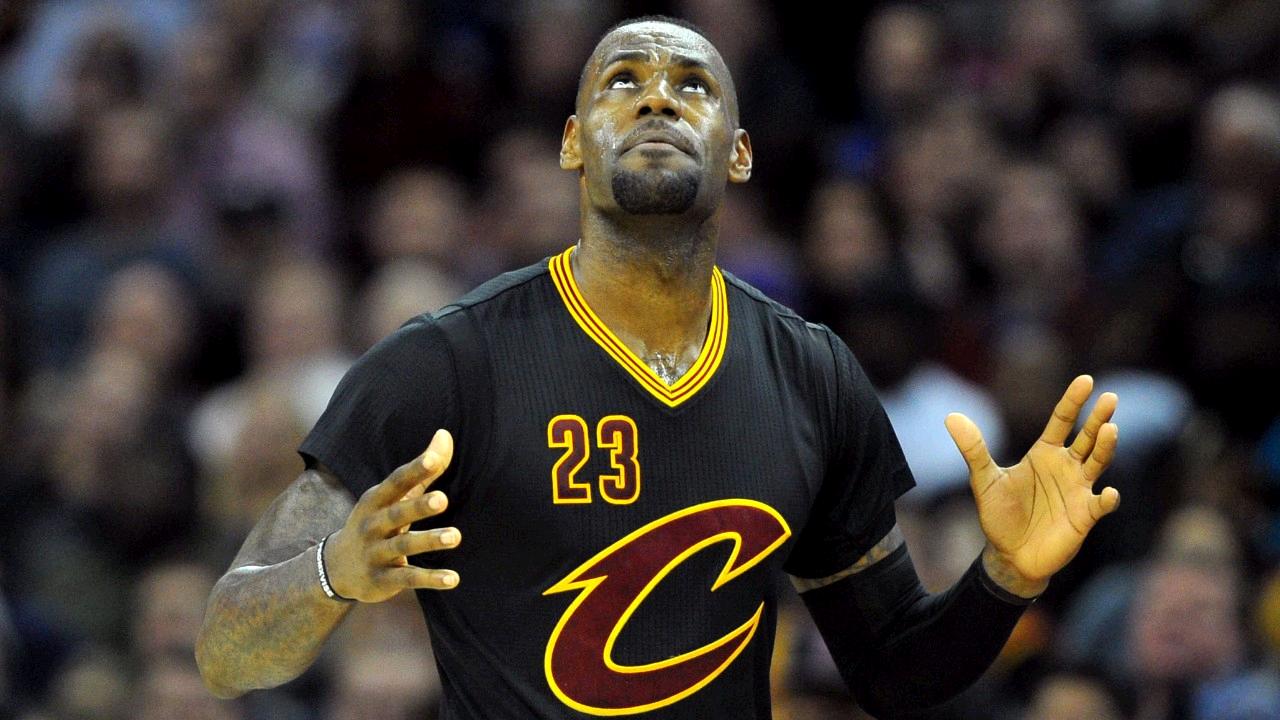 Earlier in the day, the Cavs acquired Channing Frye in a three-team deal, sending away longtime fan favorite Anderson Varejao.

Kyrie Irving added 19 points and four assists in the win, and did this to poor Taj Gibson:

The Bulls are on a five-game losing skid.

Per the Akron Beacon Journal;

The Cavs at least in part had the Warriors in mind when they acquired Channing Frye on Thursday. This wasn’t a move based solely on Golden State’s personnel, but it certainly helps. Now they can go small and keep a (near) 7-footer on the floor. Now they can play with five shooters when necessary. Now they hope they’ve addressed their problem of inconsistent bench scoring.

Richard Jefferson played 14 minutes Thursday against the Bulls. It could be awhile before he plays that many minutes again. Frye is expected to essentially replace Jefferson as the ninth man in the rotation, while also chewing into Timofey Mozgov’s minutes at center. James, however, said minutes shouldn’t be anyone’s concern. […] “When you have a professional ball club, ego is left out the door,” James said. “When you’re trying to win a championship, it doesn’t matter. If I need to sacrifice three or four of my minutes for someone else to play in order for us to win a championship, I’ll do it. So it’s not even about that. That should be the last thing we should worry about.”

Coach Tyronn Lue has mentioned multiple times that the Cavs need to spend these last two months fixing a defense that has suddenly become incredibly leaky. Lue liked the physicality with which the Cavs played Thursday, but they were also facing a downtrodden Bulls team that is fairly dysfunctional. Still, they limited the Bulls to 95 points and 40 percent shooting, which has to be considered an improvement. […] The Cavs are no longer the bruising, physical, defensive behemoth they were last season when they smothered teams all the way to the Finals. They still have all those parts and can play that way when necessary, but when (Kevin) Love and Irving are both right, they’re a team that is going to score a lot and give up a lot. It’s also part of the reason Frye was acquired. The Cavs believe they’re going to have to score a lot of points to win playoff games based on how they’re constructed.