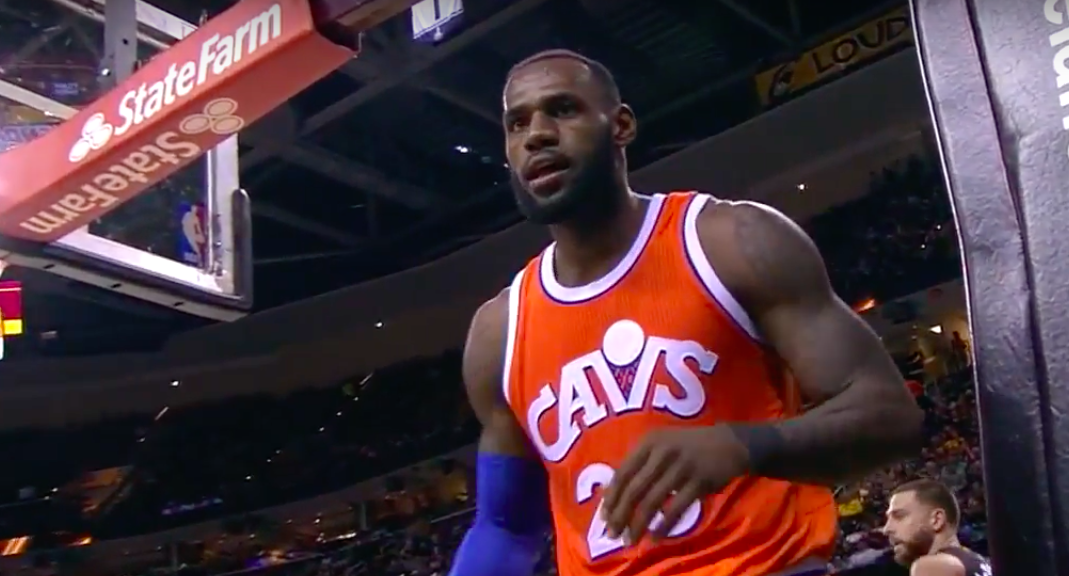 LeBron James has solidified himself as one of the best players ever. Now, the King’s putting up the numbers to prove it. The 31-year-old just moved into the ninth slot on the all-time scoring list, passing Elvin Hayes. 14 years into his career, James now has 27,314 points, trailing Moses Malone by less than 100 points for eighth.

He’s moving up the record books in style. Watch the two baskets that tied and then eclipsed Hayes in the video above and watch his full highlights below.