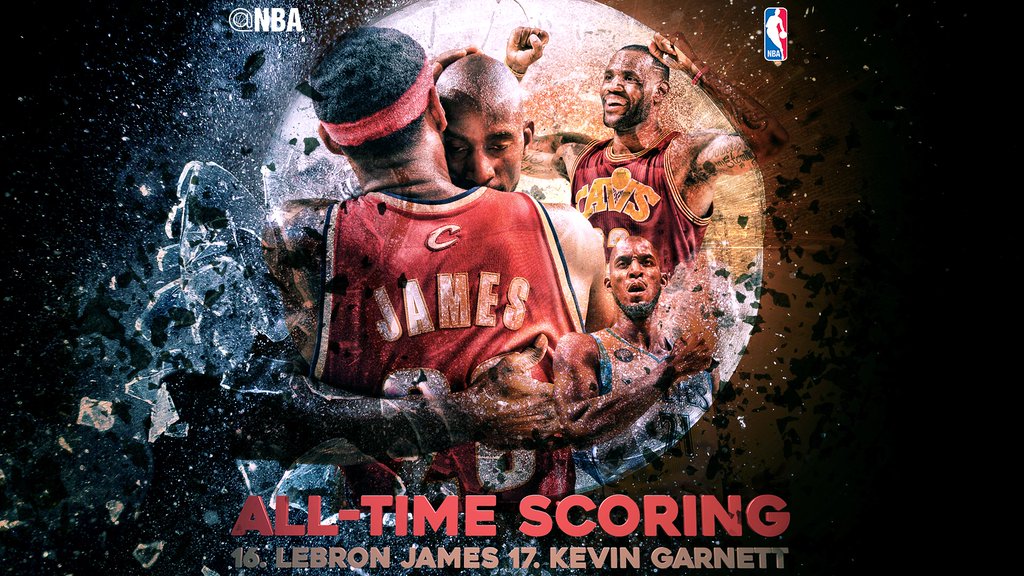 LBJ, however, lost to a Michael Jordan-owned team for the first time in his career Wednesday night—snapping a 21-game winning streak against MJ—as the Charlotte Hornets held off the visiting Cleveland Cavaliers 106-97.

The Cavs were outscored 63-32 during the third quarters on this brief two-game trip. They allowed opponents to shoot 53 percent and they were outrebounded 27-15. Given all of that, it’s mildly surprising they escaped with even one victory. […] “We’re s— in the third quarter right now,” James said. “We need to figure it out. I don’t know what it is.”

James has lamented the Cavs’ poor third quarters all season, although statistically they’re about as good/bad as second quarters. Until lately. This week, particularly. The Cavs exit the locker room after halftime in body only. There certainly hasn’t been any spirit. […] “We’ve got to do something to adjust that situation,” coach Tyronn Lue said without offering any suggestions.

James said early last season with their ferocious rebounders such as Kevin Love, Tristan Thompson and Anderson Varejao, the Cavs should never get outrebounded. They certainly have been outrebounded plenty of times the last 1 1/2 seasons, but rarely like this. Lue even inserted the little-used Varejao in the second half to try and create a spark. He didn’t grab any rebounds, either, in seven minutes. […] “Some of it was ball watching, some of it was bad bounces. We have to do a better job of putting bodies on guys,” James said, citing his own problems against Kidd-Gilchrist. “That’s unacceptable. It’s a rarity for us to get outrebounded like we did. Just gotta do a better job.”