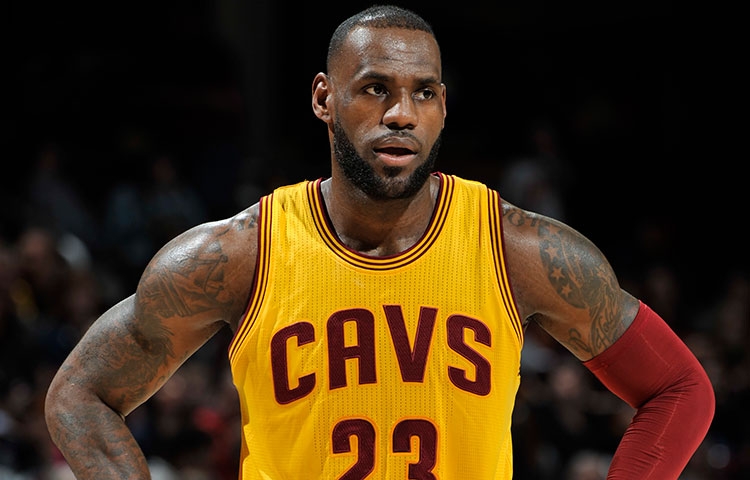 With a three-point play in the first quarter Thursday night, LeBron James moved ahead of Hall of Famer Dominique Wilkins and into 12th place on the NBA’s all-time scoring list.

Moving up the ladder: @KingJames passes @DWilkins21 for 12th on the @NBA All-Time scoring list. pic.twitter.com/k2NYg15g4y

James says it’s an honor to reach this latest milestone.

LBJ’s 24 points led the Cleveland Cavaliers to a 107-87 win against the visiting Brooklyn Nets.

James is more focused on securing the best record in the Eastern Conference. Cleveland (53-22), which leads Toronto by 2 1/2 games for the top seed, took another step in that direction. […] “I would love to have the No. 1 seed,” James said. “I understand some of the players might need some rest over the last couple games, but we worked so hard all season to be No. 1. I’m never a guy (who wants) to finish second.”