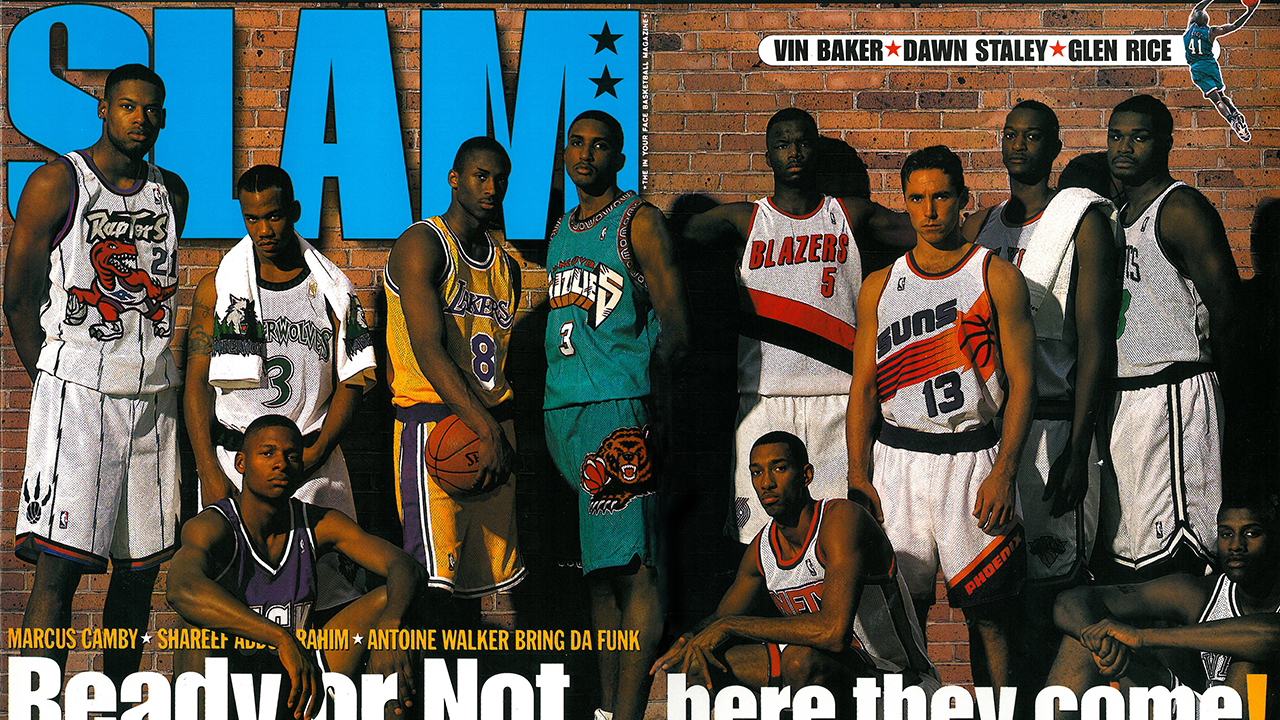 Featuring Hall of Famers like Kobe Bryant, Allen Iverson, Steve Nash and Ray Allen, the NBA Draft class of 1996 is widely considered one of the best—if not the best—class in NBA history.

With Kobe recently calling it quits after 20 seasons, there’s no better time to look back at the legendary class.

While the Hall of Famers inevitably get the most attention, the Class of ’96 was deep in talent. Stephon Marbury, Marcus Camby, Jermaine O’Neal, Peja Stojakovic, Shareef Adbur-Rahim, Antoine Walker and Kerry Kittles all made big impacts and All-Star teams.

But we’d be remiss to stop there. There’s plenty more from the ’96 class who made a mark in the NBA. Also featured in this mix (in order of appearance):