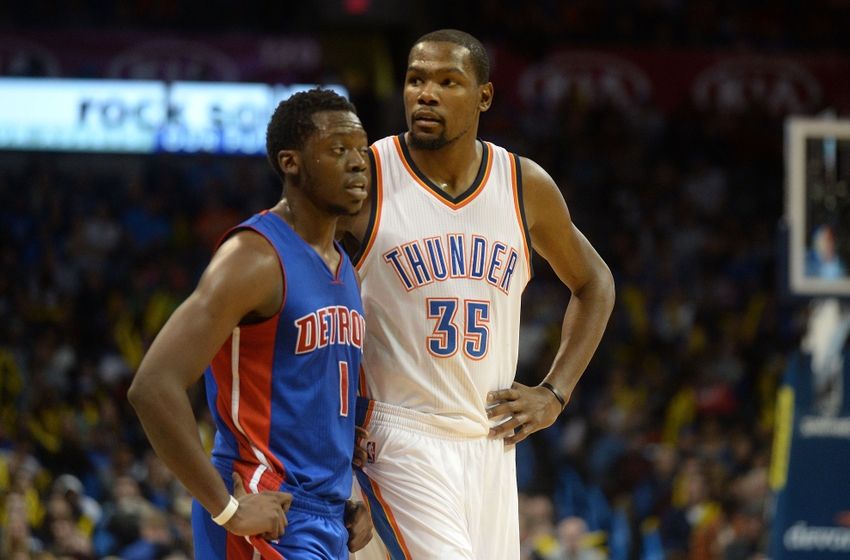 Detroit Pistons guard Reggie Jackson made his return to OKC last Friday, and quite predictably, he did not receive a warm welcome.

Jackson swore at a heckler in the Thunder crowd, and his outburst cost him a cool $25,000.

Russell Westbrook had the best reaction to Jackson—“who?”—playing against his former team.

Here's the exchange between @ErikHorneOK and Russell Westbrook on Reggie Jackson: "Who?" pic.twitter.com/PrDnk5b7Qq

The incident occurred during the Pistons’ 103-87 loss to the Oklahoma City Thunder on Nov. 27 at Chesapeake Energy Arena.