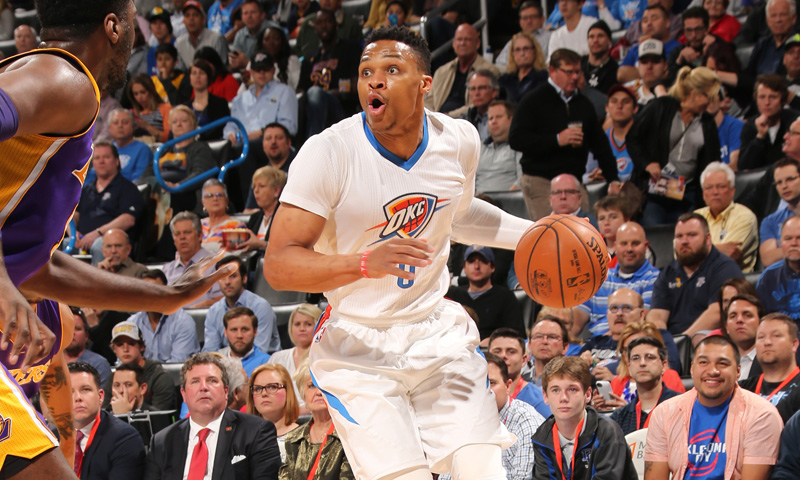 Not only did Russell Westbrook become just the second player in 40 years to record 18 triple-doubles in a season on Monday, he needed just under 18 minutes to record his latest 3×10.

Westbrook’s triple-double was the second fastest in NBA history—just seconds behind Jim Tucker, who did it in 17 minutes in 1955.