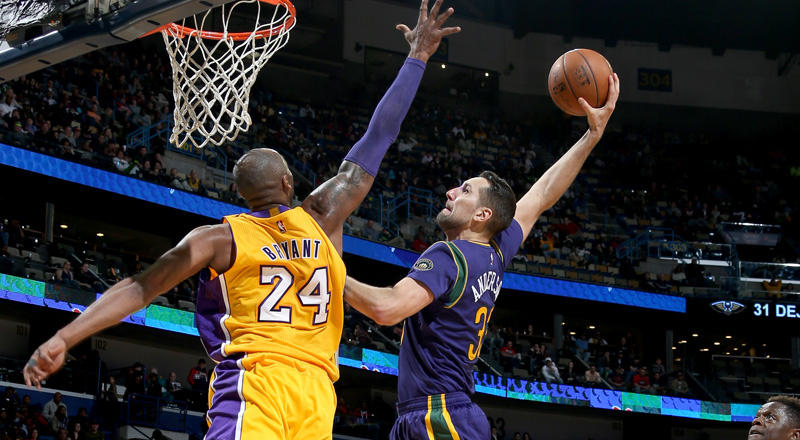 Ryan Anderson got an offensive rebound at the foul line late in the fourth quarter.

Rather than pulling up for the 15-footer, Anderson went for the high-percentage bucket.

Kobe Bryant just happened to be in the way as Anderson flew high to the rim.

He was dunked on for the first time in forever, too late to stop Ryan Anderson from jamming on him late in the fourth quarter.

He said the last time he got dunked on was “a long, long time ago by Adonal Foyle.” He started ribbing Randle the other day about getting dunked on.

“Then tonight, the basketball gods saw to it that Ryan Anderson dunked on me,” Bryant said. “I laughed all the time up the court. I thought the crowd had a good time. So when I hit the three, I added a little to it.” 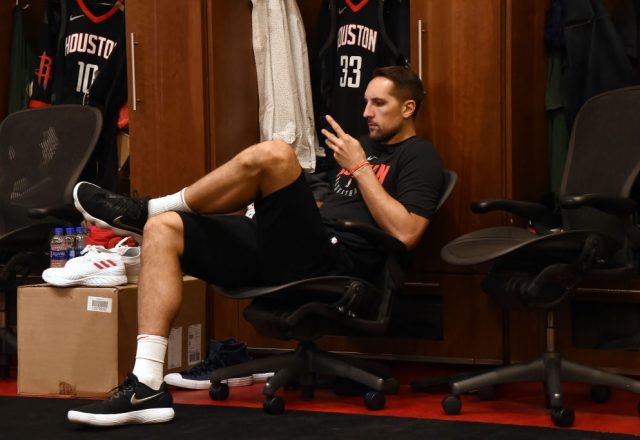 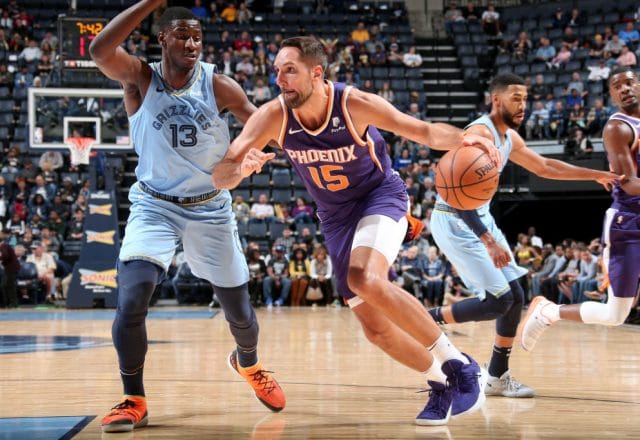 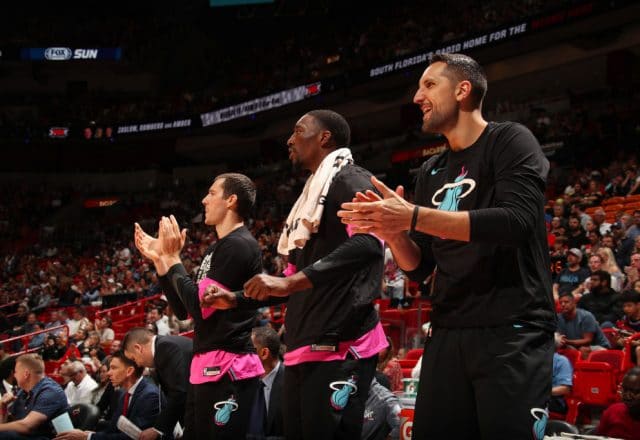 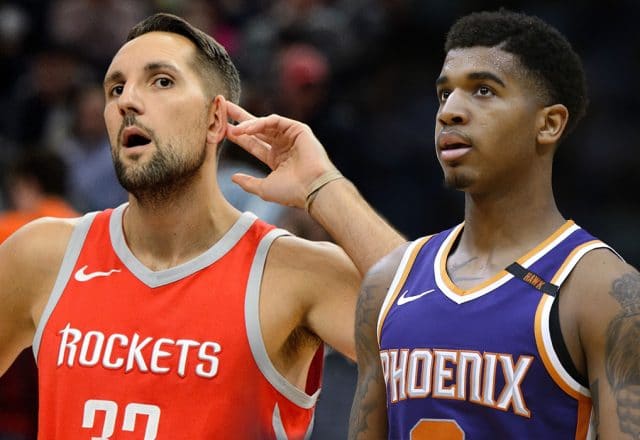 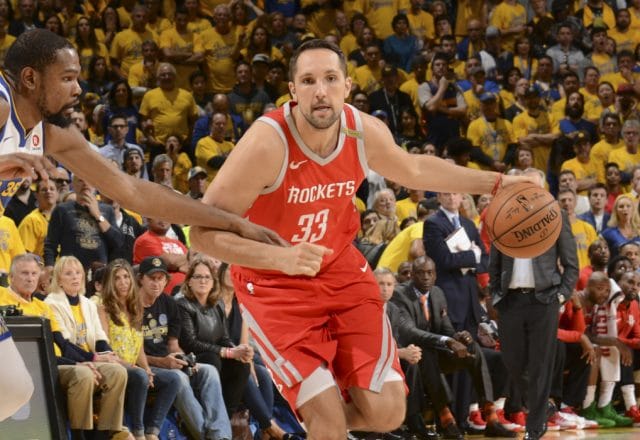