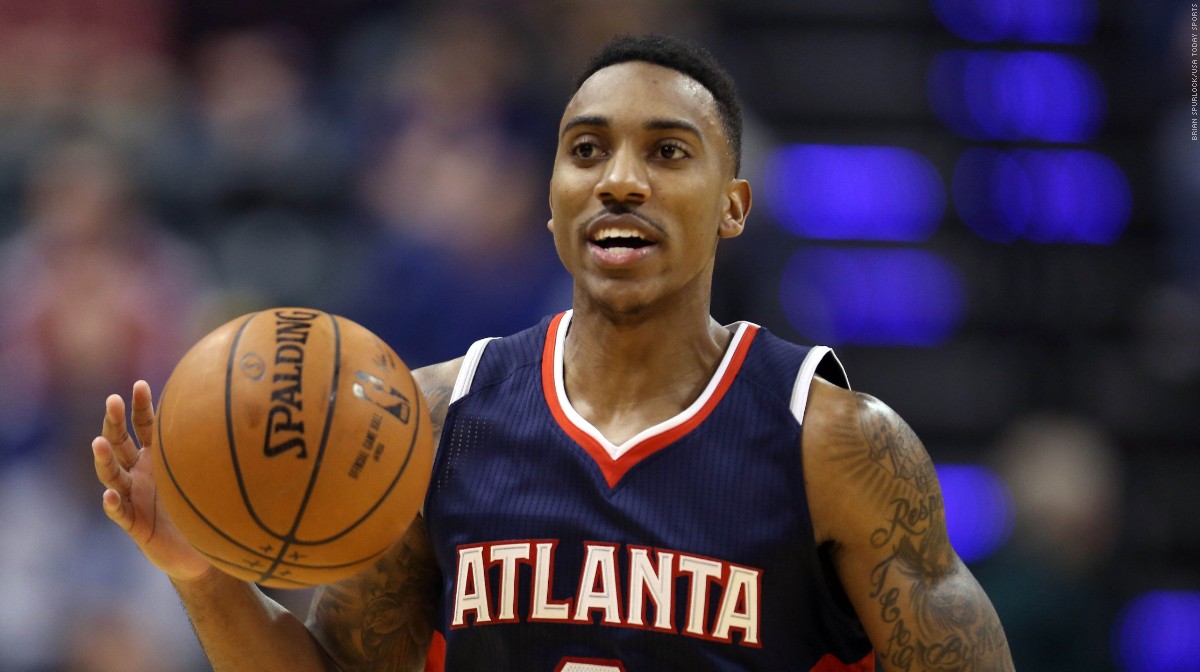 UPDATE: Jeff Teague’s smack of Nemanja Bjelica has been upgraded to a Flagrant Foul 2, and he will not face any additional disciplinary action from the League.

Jeff Teague foul has been upgraded to a Flagrant Foul 2.

No additional penalty for Teague. Had no flagrant points.

No call was made, but the NBA is reviewing the “punch” and the All-Star could face punishment.

Teague finished with 24 points and nine assists in the loss.

Hawks guard Jeff Teague should have been called for a personal foul, which the NBA labeled “punching” against Timberwolves forward Nemanja Bjelica, in the final seconds of a 117-107 loss Monday. The play is under review by league Basketball Operations.

The league issued its Last Two Minutes report on the game Tuesday.