We’re in the medal round of the Olympic basketball tournament, which means it’s win or go home. And thank to Anna Cruz, Turkey’s going home.

Cruz, who’s played for the Liberty and Lynx, and is Spain’s all-around best player, had the rock in her hands in the closing seconds of the game and hit a crazy one-legged runner to win. She finished with 14 points.

Check out the shot below. Sorry, Turkey.

Spain stuns Turkey at the clock to advance to the semifinals! https://t.co/5HOyPj61KV https://t.co/LRK4R84SHl 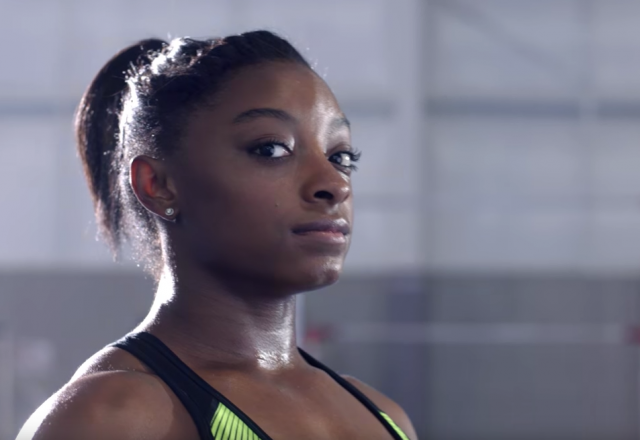 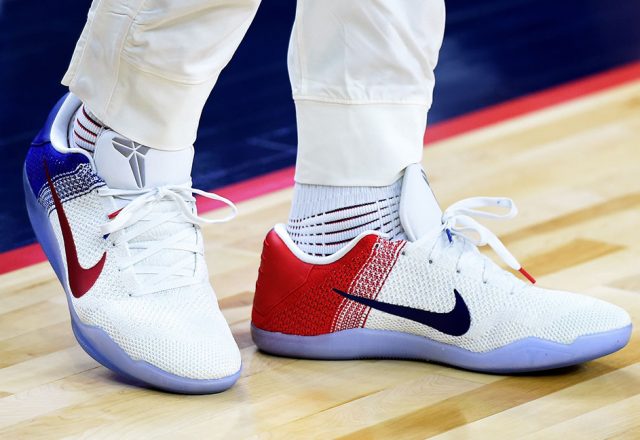 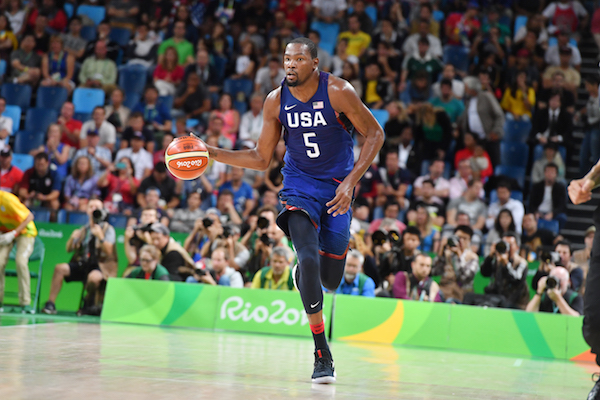 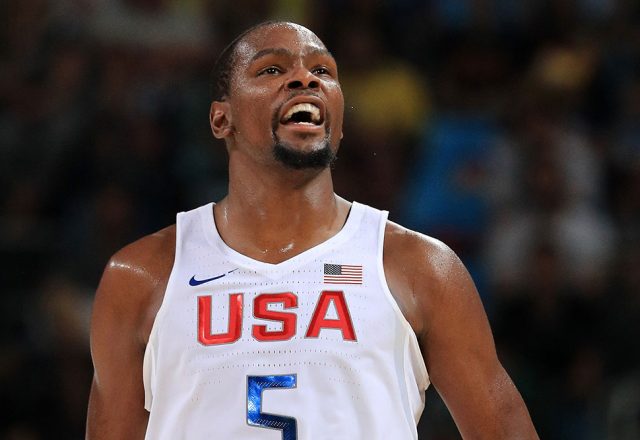 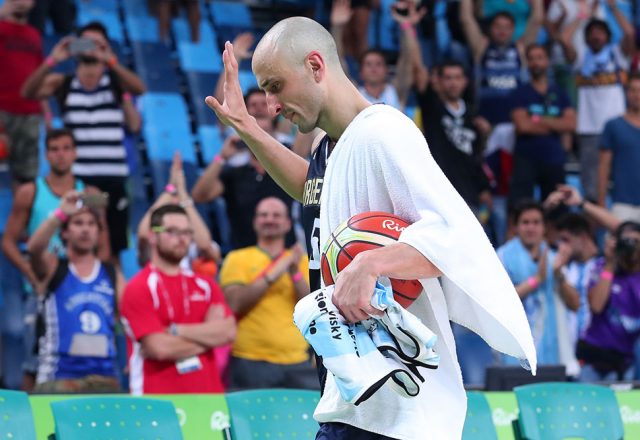 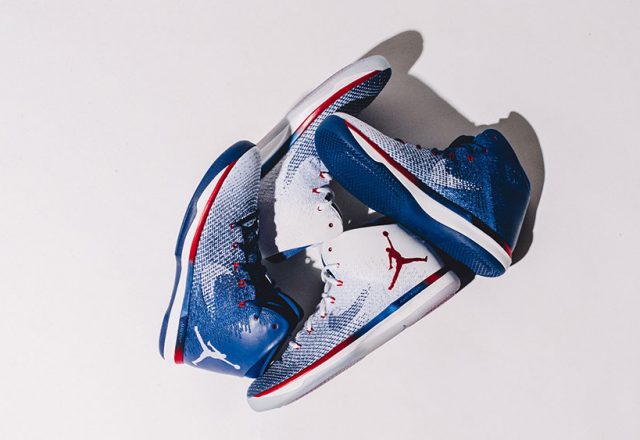