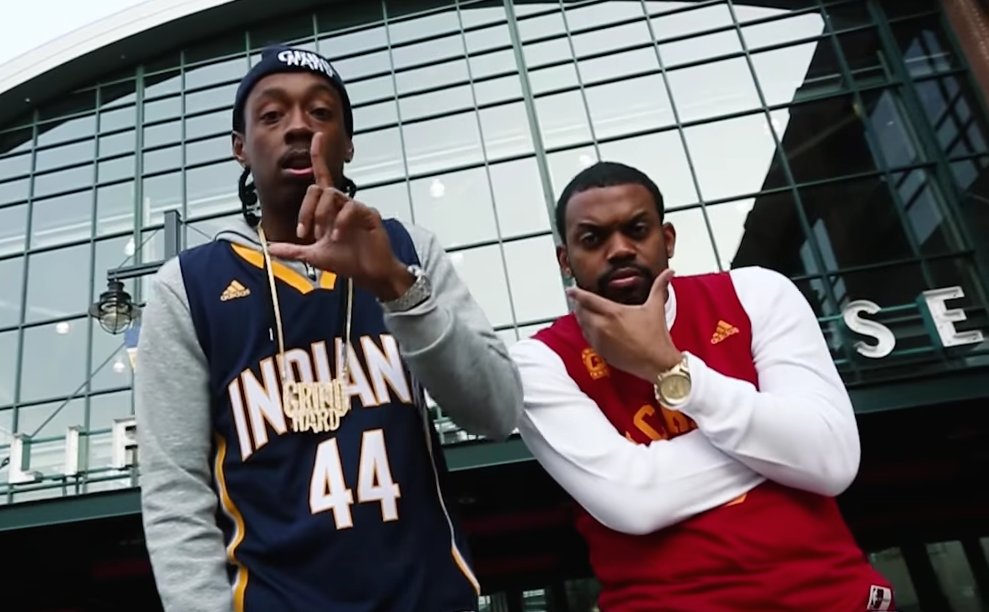 Starlito and Don Trip recently dropped a new tag-team mixtape, “Step Brothers THREE” and we’d be lying if we said we weren’t naturally drawn to the visuals for the song “Boomshakalaka.” The name itself an ode to the classic video arcade game NBA JAM, the track includes references to Stephen Curry, Klay Thompson, James Harden, Pete Maravich, Peja Stojakovic and even Gregg Popovich.

We first got wind of Don Trip back in 2012, when he released the single “Allen Iverson” after being named an XXL Freshman.

Check out the video above, which shows the Tennessee rap duo rocking Pacers jerseys outside Bankers Life Fieldhouse in Indianapolis (shout out to GRIII!) and even playing some NBA JAM themselves.

And be sure to tell us what you think of the new music video in the comments section below. 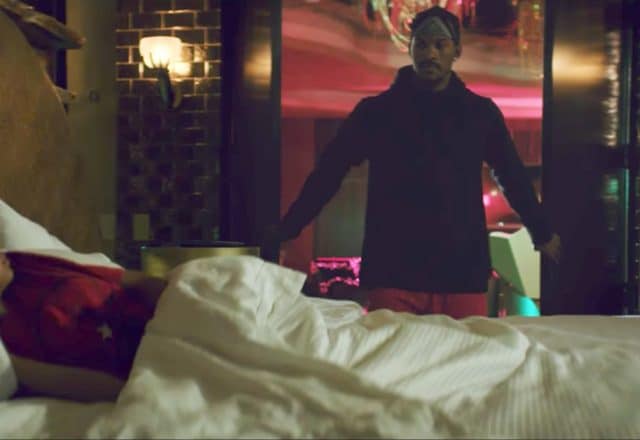 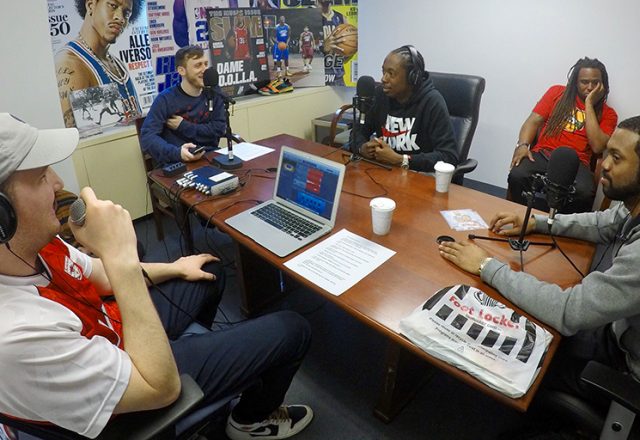 The Making of “Allen Iverson”

Music Video: Privaledge, “Heard About Me” 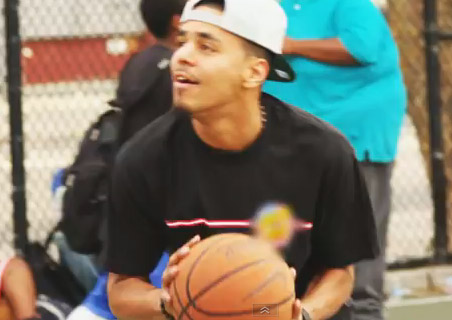