The 6-2 guard is reportedly averaging over 43 points per game this season. 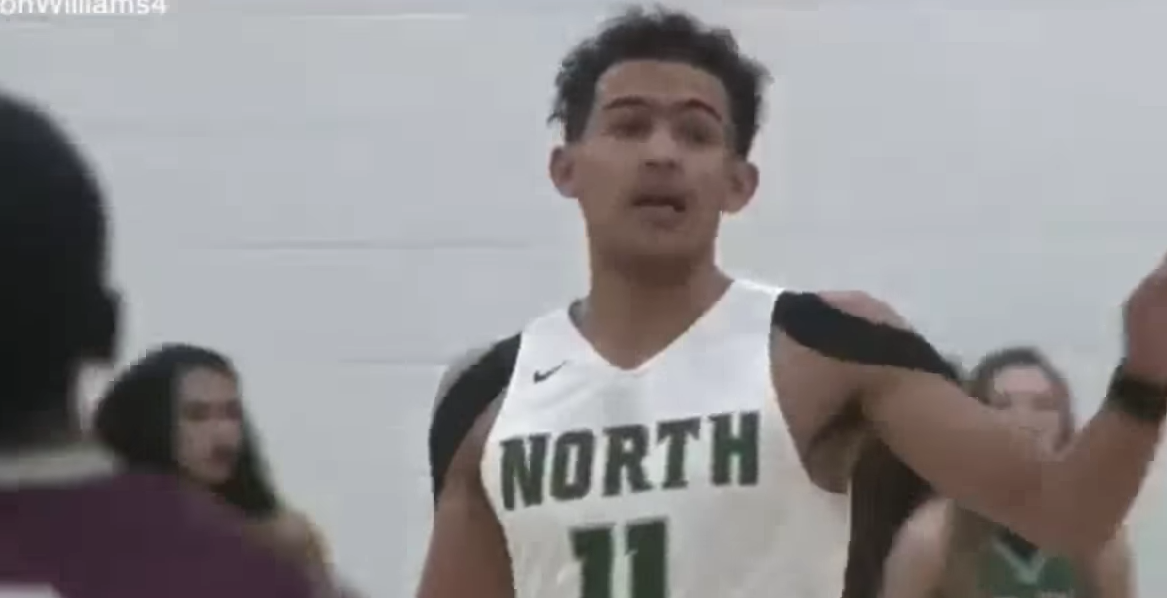 Expected to make his college decision on Thursday, all eyes will be on Trae Young this week as the top-20 recruit reveals where he will be taking his talents this fall. Yet the talk leading into his big announcement will now be the state record-breaking performance he put together on Friday night when his 62-point outing (including 40 in the first half) set an Oklahoma Class 6A best. His North Norman HS squad went on to defeat Edmond Memorial by a final score of 103-67. On Thursday, he’ll choose between the likes of Kansas, Kentucky, Oklahoma, Oklahoma State, Texas Tech, and Washington. According to MaxPreps, he is averaging over 43 points per game this season.