Views From The Six: Zach LaVine

We took a trip to the CN Tower during All-Star Weekend with the reigning NBA Slam Dunk Champ​ to view the city from over 1,800 feet high. 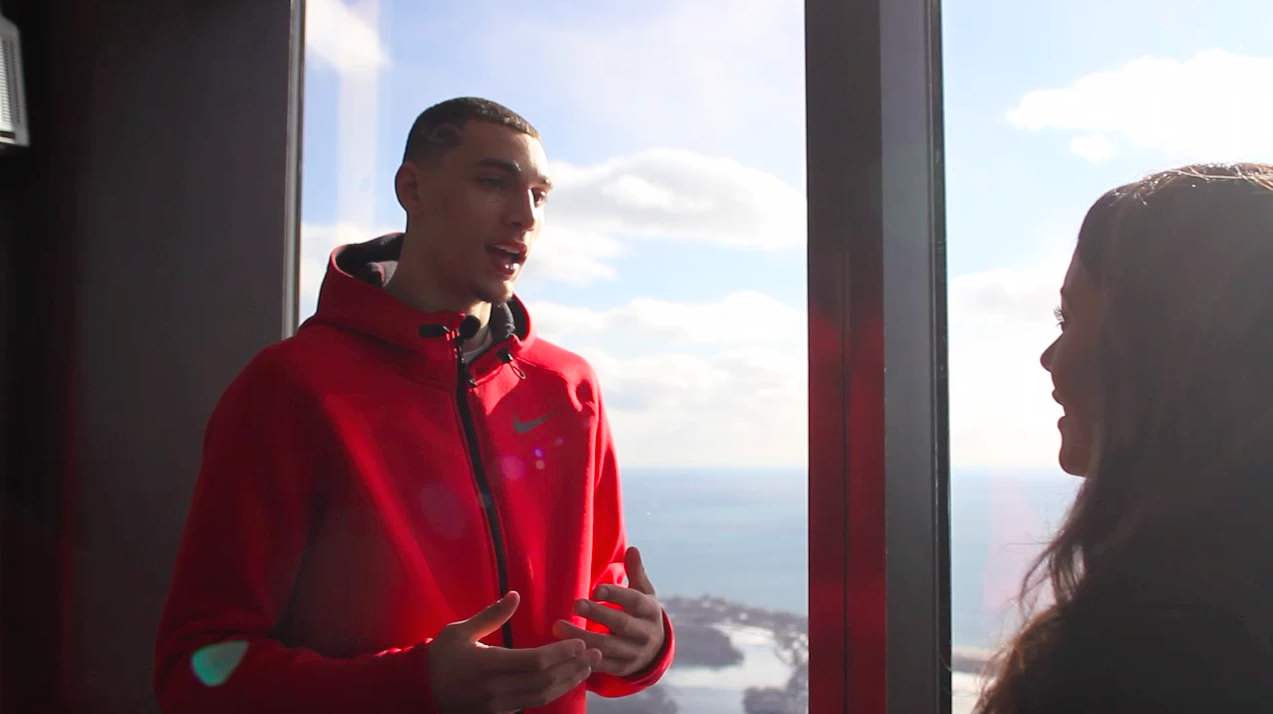 SLAM’s Alexis Morgan took a trip with Minnesota Timberwolves​ second-year guard Zach LaVine​ to the CN Tower during All-Star Weekend to view the city from over 1,800 feet high. The 2015 Slam Dunk Contest winner was tight-lipped about what he’ll do for this year’s contest (“You’ll like it, you’ll like it. I definitely have something planned.”) but we asked him about his favorite food, what he does to decompress after games, and who his favorite players are.

Was Zach scared up there? Well, considering the craziest thing he says he’s ever done is… “Going on a rollercoaster. It’s kind of ironic, I jump high but I’m scared of heights. The Stratosphere in eighth grade because I was forced to and I was screaming. I kind of got traumatic shock from that.” 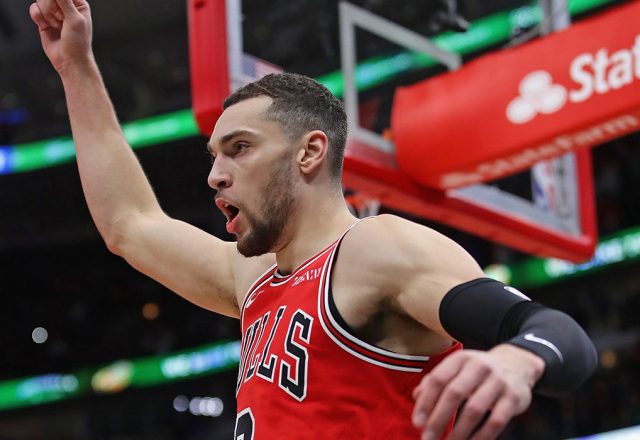