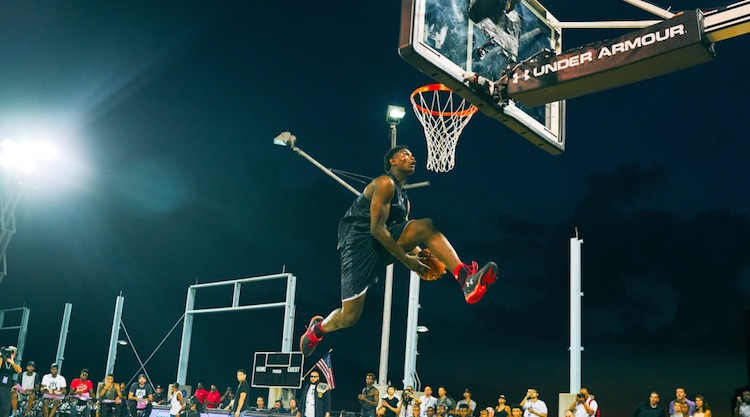 The city showed up at Brooklyn Bridge Park for a night of basketball under the lights. They were there to see the best high school ballplayers in the nation. As part of Under Armour’s historic Elite 24 weekend, the five best dunkers out of the 24 participants were picked to put on a show for New York.

The dunkers took stage on a breezy, clear night and the nice weather brought out some star power. Raymond Felton, Emmanuel Mudiay, Greivis Vasquez, Caris LeVert and Will Barton showed up. Jamal Mashburn and Tony Delk were also there, serving as assistant coaches for either team. Mudiay, Vasquez and Barton were judges during the dunk contest.

Miles Norris, the 6-8 forward from Mater Dei (CA), started things off with an impressive Eastbay that showed off his length:

The #Elite24 Dunk Contest is off to a 🔥🔥🔥 start with Miles Norris! pic.twitter.com/ARwqNg8D6m

At NYC parks, momentum builds after each play. It stacks itself on top of each other, until it boils over and the crowd can’t take it anymore. Whether it’s a crossover by one guy, a three-ball the next play, and a dunk after that, or any other sequence, crowds in the city live for big plays.

But the momentum that Norris built up was quickly squashed by Javonte Smart. At 6-4, the combo guard graduating in 2018 just didn’t have the lift to finish any of his dunks in the allotted 45 seconds. The pride of Baton Rouge just couldn’t get it going. But we’re pretty sure he’ll have at least a few highlights during tonight’s game.

Scottie Lewis picked the crowd right back up by windmilling over Jahvon Quinerly and Sid Wilson. The rising sophomore from Ranney High School in New Jersey announced his arrival in a major way. The 6-5 kid can absolutely bounce. As a relative unknown to the New Yorkers, Lewis got the place going for the contest’s two heavy-hitters:

The second to last contestant in the first round was Zion Williamson, a 6-7 rising junior from Spartanburg, South Carolina. He’s 230 pounds and uses every last ounce of that to power up his dunks, finishing with serious ferocity. For real. He revved up with a lefty Eastbay off the glass, somehow gliding with force and grace at the same time. The momentum was reaching a fever pitch.

By that point the crowd was more than ready for Hamidou Diallo, the kid from Queens. Hami will be a senior when he returns to Putnam Science Academy in Connecticut. The fact that his hometown didn’t get to see him play this past season (he transferred to Putnam after playing his first two seasons at John Bowne High School in Queens) amped up the anticipation to a crazy level.

Kids starting come down from the bleachers to get as close as possible to the court. And for Hami’s first dunk, security let ‘em rock. The DJ flipped between 50 Cent’s “Wanksta” and “21 Questions.” Hami was up for the challenge, too.

First Diallo pulled one of his peers out of the crowd to participate in the show. Then, he calmly stepped up and directed his boy to where he wanted him to stand. He took a few steps back to get a running start and started running towards the rim, ball in-hand. He damn near catapulted his friend and pounded the ball through with his right hand. But that wasn’t it. He hung off the rim with his elbow, bringing back visions of Vince Carter and Blake Griffin. He got a 50. The crowd lost its mind.

[email protected] jumps over a fellow prospect & gets his elbow in the rim! #Elite24 #DXVine https://t.co/ISarrRTG4I

After a second round that also featured Scottie Lewis, Diallo and Williamson matched up in the finals. Hami went first and took too long in placing three different participants in the right spot. He missed his initial attempt and had to rush his second one. It was also a miss. Williamson sealed it with an Aaron Gordon-esque reverse double pump from the left baseline.

The viciousness that Williamson brought to his dunks disappeared right after he landed back on the ground. The still undecided small forward was all-smiles for his ESPN interview.

He had gotten a taste of basketball in New York City. The city’s game makes it hard not to grin a little. 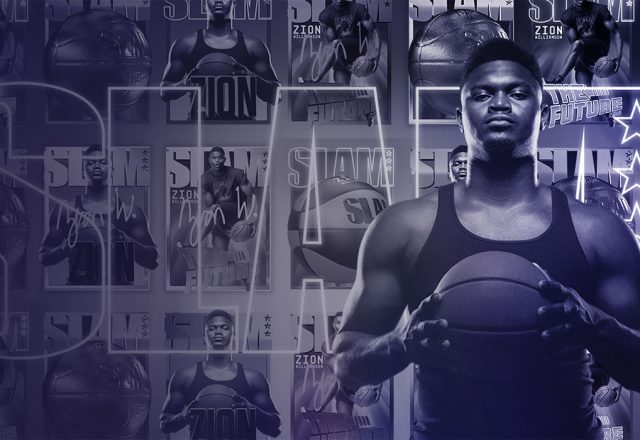 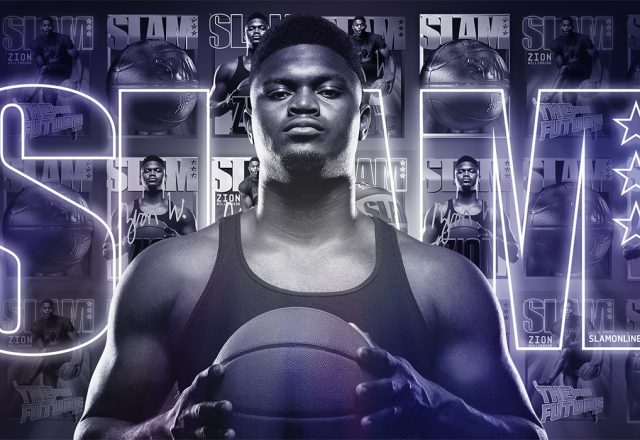 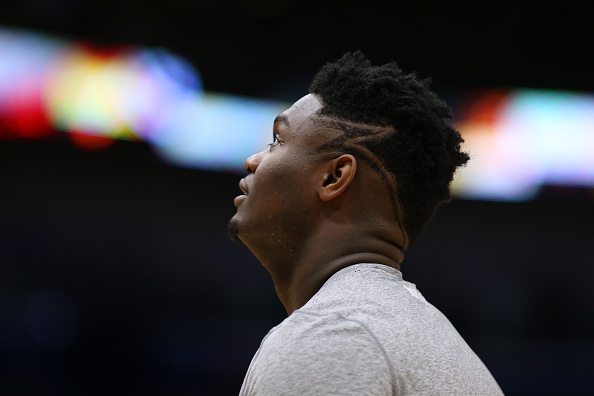