Mosquito steals the show in Vegas. 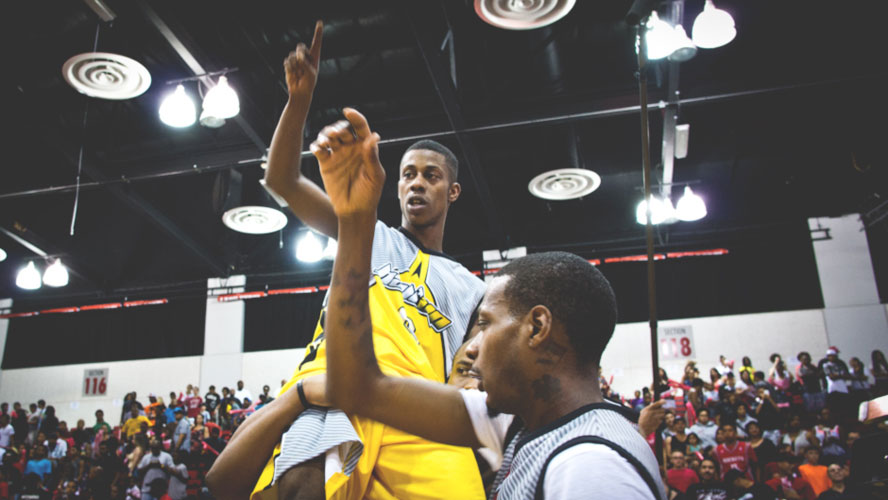 After announcing the start of their summer tour back in June and the Search for the Next TV series set to air later this fall, Ball Up made their last stop of the tour in Sin City for the championship game this past Saturday. The game, held at Cox Pavillion on the campus of UNLV and just a few miles away from the glitz and glamour of the Las Vegas strip was the perfect setting for a grand finale.

“It’s just Las Vegas—it’s the place for a championship,” said Ball Up CEO Demetrius Spencer. “I think this is going to be the home for our championship every year.”

This time around, no open tryouts were held for the public like they did in every city. Instead, one MVP from each city was invited to play in the championship for the $100,000 contract and a spot to be on the roster on next years Ball Up squad.

Fans lined up for hours outside of the arena desperately waiting to see all their favorite streetballers put on a show, and it was definitely worth the wait. When the doors had finally opened, every seat in the arena had been filled up. Shortly after, the players were introduced and welcomed in by the Jabbawockeez, who stole the show with insane pre-game and halftime performances. Floyd Mayweather and the beautiful Gonzalez twins, Dyl and Dakota, who will be suiting up for the Lady Rebels in 2015-16, were also in attendance.

During pre-game warm-ups, I chopped it up with Bone Collector and he made one thing clear regarding his opponents: “If they don’t respect it, they will get collected.” And boy, was he right.

Bone Collector displayed his usual ankle-breaking crossovers and had the crowd going crazy throughout the whole game. If he wasn’t getting to the bucket at will, he was dishing it out to high-flying rim-rockers Mr. Afrika, Special FX and G. Smith who caught lob after lob and were out there to make a statement. And although the Finalists were competing against the Ball Up All-Stars, they were also competing amongst each other for a life-changing opportunity. All of them fought for the spotlight, which resulted in them trailing almost 20 throughout majority of the game.

In the second half, 5-5 DeAndre “Mosquito” Bray—whose nickname served his size and style of play just right—from Atlanta, GA, took initiative and became one of the main facilitators for the Finalists as he showed his ability to shoot the three, defend and set his teammates up offensively. “I wanted everyone to look good and make it hard for them to compete with us,” said Mosquito. “I’m not going to hold back playing against them. I’m going to play hard with them.”

And once Mosquito got all of his teammates to realize they wouldn’t hold back either against the veteran squad, the lead started decreasing and the thought of an upset was becoming a reality. Mosquito hit a big three-pointer in the last three minutes to give the Finalists their first lead of the game, 70-69. As both teams exchanged buckets down the stretch, Mosquito got a huge steal during the last couple seconds that led to an emphatic dunk that sealed the deal. After a deflected inbounds pass, the Finalists came out victorious, 82-79.

“Us being as good as we are, we took our eyes off the prize for a couple of possessions and they played a hard game,” said Bone Collector after the loss. “And deservingly, Mosquito got a lot of clutch steals in those situations and they came away with the win.”

The smallest guy on the court contributed in the biggest way possible, and after the game, fans rushed the court to take pictures and get autographs from the new star. “I’ve been playing for free for all of my life the same way I play now, and it’s not going to change when I got money on the line,” said Mosquito. “I’m just here to do my thing.”

For more information regarding the ‘Search for the Next’ TV series, head over to ballup.com. 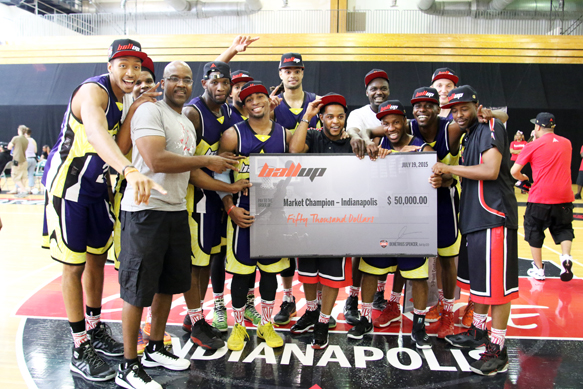 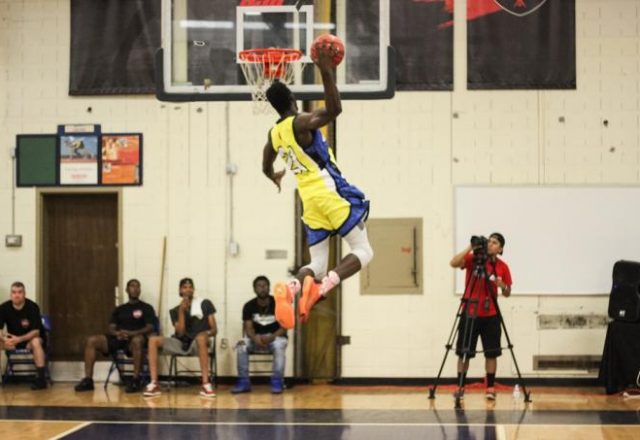 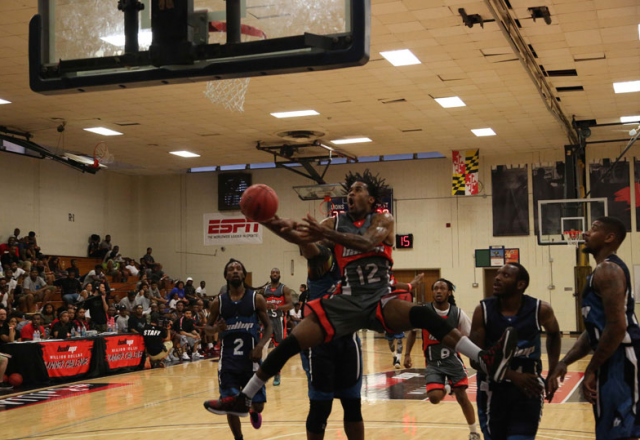 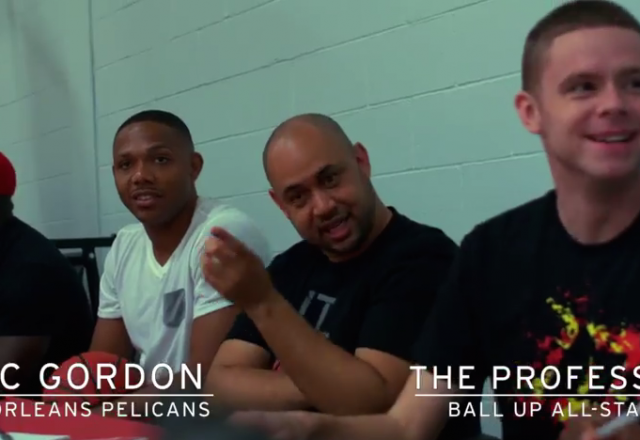 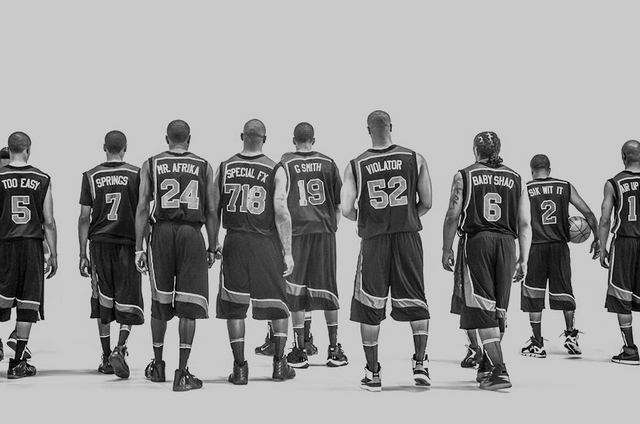 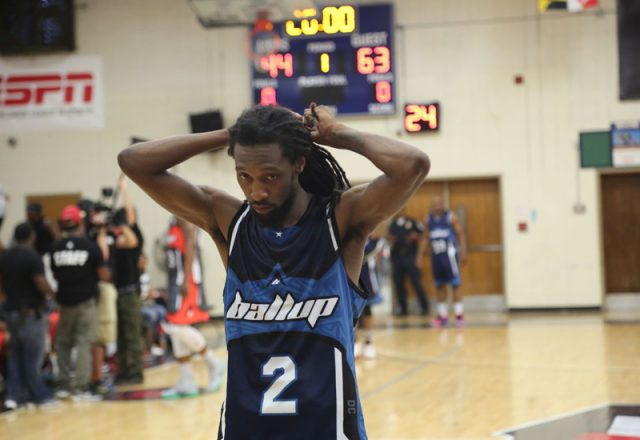