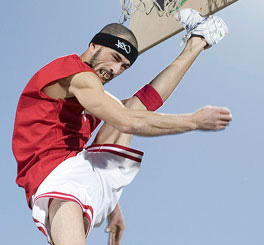 Greatest Dunker Ever. It’s a subject open to endless interpretation and analysis. Jordan, Dominique, Clyde The Glyde, Vince, David Thompson, Spud Webb, Shawn Kemp, Robert Pack — he of the proclivity for making posters out of Shawn Bradley — and so on.

When we think of Godzilla-slaying dunkers, the first image that comes to mind is… You guessed it. Vince Carter forever making Fred Weis a facebook cover photo, soaring over him and throwing down an emphatic, violent, eye-exploding dunk.

You remember it was like yesterday. Air Canada launching himself into the air from wherever, floating somewhere between the ceiling and the hardwood, cocking back and crushing home a banger. See Vince run. See Vince defy gravity. See Vince leave jaws littered all over the floor following a dazzling, one-handed sledgehammer.

Despite what you’re thinking, I’m going quickly change the tune. I’m going to get a beating for this one, a verbal bludgeoning. But the human pupil doesn’t lie. Unlike Sonny Vaccaro, the pupil doesn’t gas cats.

Despite Vince’s air prosperity and endless reel of nuts-in-your-face bangers, Kadour Ziani is the best dunker ever. The man featured in SLAM’s first-ever STREETBALL issue has staked his claim as the best dunker of all time. From having to hurdle an automobile on his way above the rim, to altering the trajectory of his dunk in mid-air, this 5-10 frenchman with a 56-inch vertical hop has more big ups than Sean Paul, man. I-and-I knows this Algerian cat can jump out of the junkyard, vaulting himself into a different area code.

The freakish, human pogo-stick has made dunking an art that engages the masses. Yeah, his hoop pedigree doesn’t wow us, but the guy has allowed folks all around the word to embrace his high-flying prowess. Respect due. 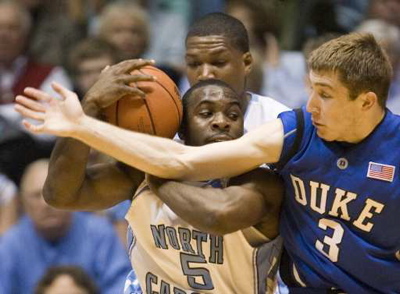 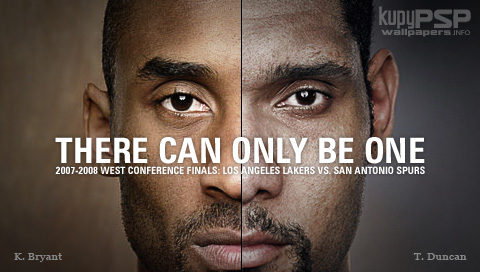 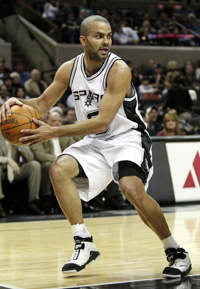 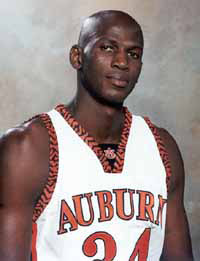 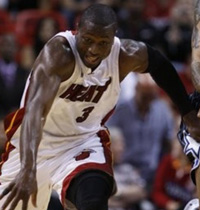 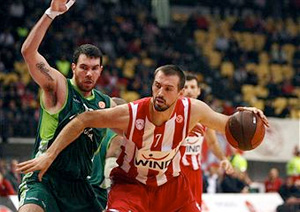