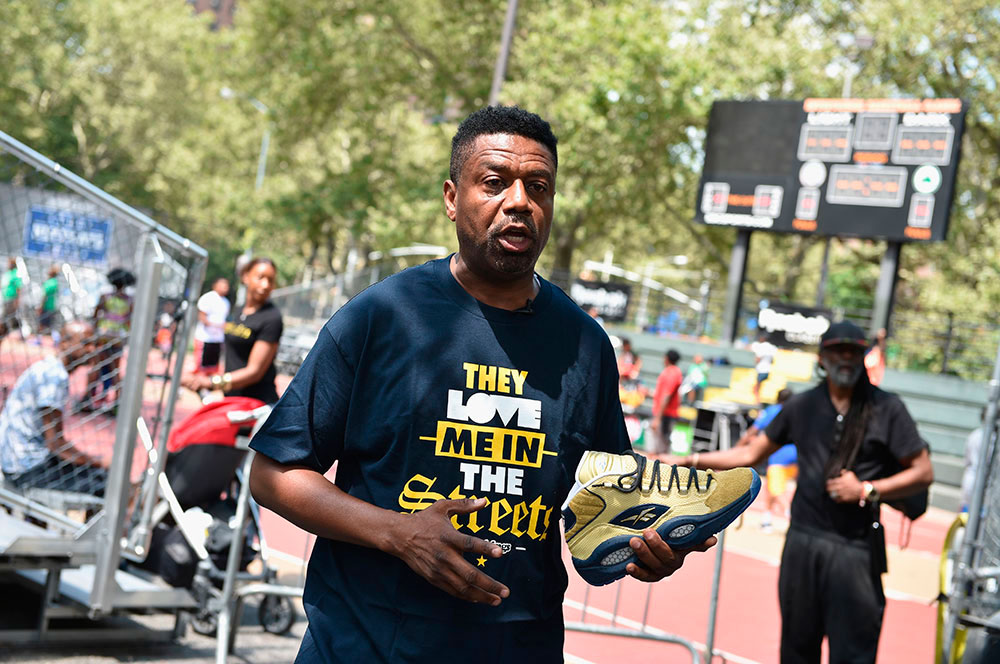 Rucker Park is named after the legendary Holcombe Rucker, whose mission was getting kids off the street and on to the court. He fully understood the impact basketball could have on saving people from crime and violence. He was successful, too.

Through the last 50 years, the Rucker, as it’s now known, has seen dunks by Julius Erving, blocks by Wilt Chamberlain, jumpshots by Lew Alcindor and crossovers by Nate Archibald. It’s become the greatest place to see outdoor basketball, thanks in large part to the man who transitioned it from Holcombe’s vision to its modern day version.

That man is Greg Marius, a former musician and basketball player who’s from New York. In June 1980, Marius and his team were challenged to a pickup game by a rival squad. They crushed them in front of the whole neighborhood and before long, the Entertainer’s Basketball Classic would start.

As the founder and man who still runs the most famous tournament in basketball, Marius has been on-hand for all of it. He’s seen careers launch and stall, and even kickstarted a few players by himself.

SLAM caught up with the living legend at Rucker Park on a live afternoon to talk hoops and history.

SLAM: Why does New York love basketball so much?

Greg Marius: This is one of the sports that we always play because it’s everywhere. We’ve got basketball courts everywhere.

SLAM: Why do basketball and hip-hop go hand-in-hand?

GM: I think it’s because of tournaments like us. We’ve blended it together and everyone just gravitated to it.

SLAM: There are always a million little kids running around the park. What is it about the EBC that brings the neighborhood’s kids together?

GM: A lot of kids know, especially right here, this park is legendary. So many players been here. To be in this neighborhood and know the legends that came through here, and you be able to play at the same court, it just helps with them wanting to be doing the same thing as well.

SLAM: Who’s the best NBA player to ever come through here?

GM: The best NBA guy? I could say, but I really can’t. You had KD, you had Kobe, you had Vince Carter, you had Allen Iverson. The list goes on. The feeling is I better get up there first and get a seat, or I’m gonna be outside.

SLAM: What about the best rapper or entertainer?

SLAM: What’s your best story from all your years here?

You had two of the top about to become NBA players in the backcourt together. Steph Marbury was in the backcourt with Allen Iverson. They were a week away from the Draft. Imagine them playing here, taking the chance of being hurt and not being drafted? And they played as hard as ever. No NBA player has ever done that.

My first time even thinking about putting a wood floor down, I gave the idea to Nike because they wanted to do a World Basketball Festival up here. I said the only way I can make it happen is you gotta agree to have a wood floor and then I can donate the wood floor to somebody. We donated it to a center across the street.

They finally finished it about midnight. I sat in here with the lights on, just looking like, ‘Oh my God. I can’t believe this is really happening.’ It happened for the whole summer. Then we ended up buying our own wood floor. This year is the first year I didn’t put it down because it’s a lot of work.

SLAM: Why does every pro that comes through the EBC play so hard?

If they don’t, they gonna shown up like Jerry Stackhouse did. He thought just cause he was in the League, he could just come up here and play. These guys that they playing against is guys that didn’t make it or didn’t have the opportunity to make it and they wanna prove that I was just as good as you. You better show them why you in the League getting a couple million dollars.

SLAM: Why has the EBC lasted for over 30 years?

SLAM: What was your playing style back in the day?

GM: My playing style was mostly jumpshots. I could shoot back then. I didn’t have the handle but I could shoot. And I could pass. Back then it was the rappers. Crash Crew thought they could play. And my crew really could play. We had to play and we beat them by 59 points. From then, I started playing with Pearl Washington, I had Gary Springer, Walter Berry, Richie Adams. That was our team. Eventually, I had to take a backseat and say let the ballplayers really play. I took over the command.

SLAM: You have a relationship with Adam Silver, right?

GM: That’s my boy. Adam Silver been up here several times. When he wasn’t commissioner yet, he brought David Stern and Bill Clinton with him. To have a President in this park, no park ever could say they had a President, they had celebrities like Denzel Washington, artists like Jay Z, Beyonce, Rihanna, Chris Brown. And every top NBA player. All tournaments can say I had the neighborhood guys that made it to the League, but I’ve had guys that are legendary. From Michael Jordan to Pearl Washington, Kobe, LeBron. Keep naming names. They’ve been here. 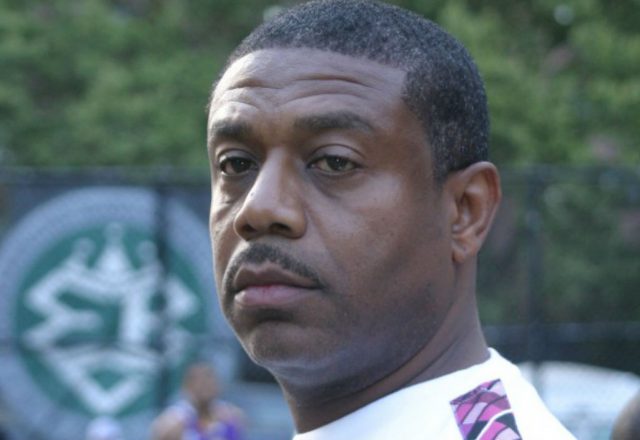 Greg Marius, Founder of EBC at Rucker Park, Passes Away 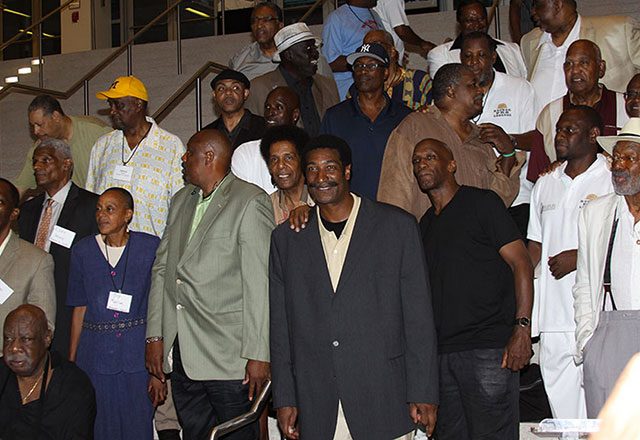 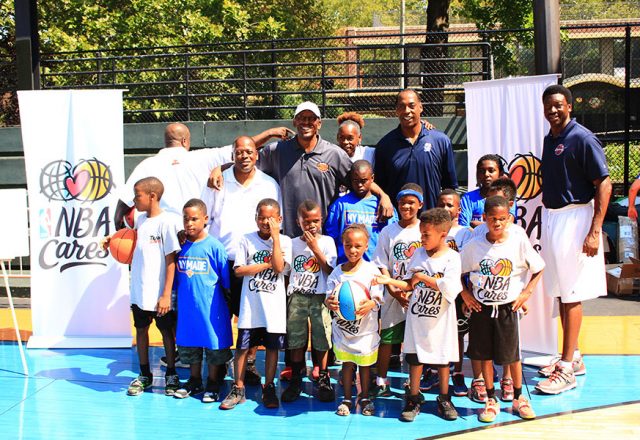