Hoop It Up 3v3 Tournaments 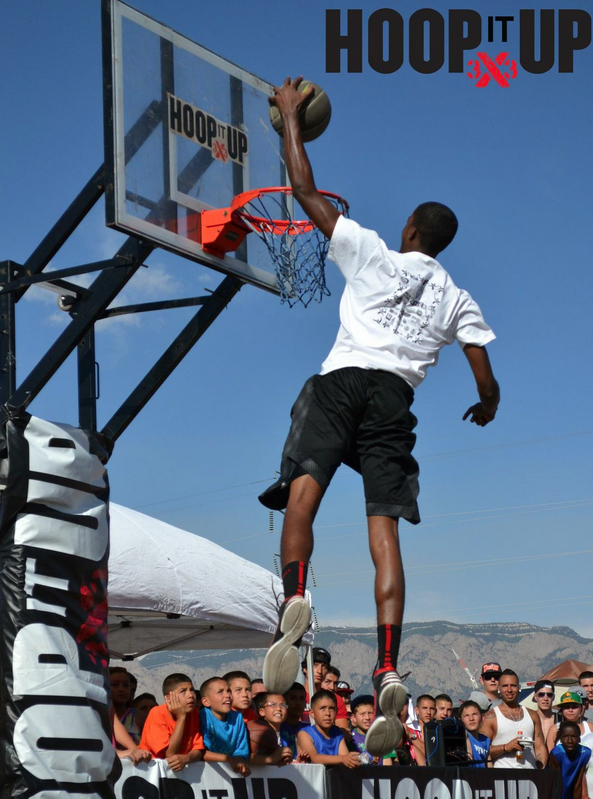 As three-on-three basketball continues to grow worldwide and is eventually included in the Olympics by 2020 at the latest, Washington, DC, will get to experience this emerging phenomenon. During Labor Day Weekend, Hoop It Up will have their 3v3 Championships at the four-star Gaylord National Resort and Convention Center in National Harbor, MD.

These tournaments will include four-man rosters for male and female teams of all abilities and ages. The games will be indoors, include a 12-second shot clock leading to some fast-paced basketball, and follow the FIBA regulation and rules. This will be considered as the first qualifier for the 2014 USA Basketball National Tournament, and Championship winners will qualify to go to the Olympic Training Center in Colorado Springs, CO.

The Hoop It Up tournaments were created in 1989 by the NBA and have continued to make progress in their purpose, reaching over 500,000 athletes over the past two decades. Teams from all over the country along with some international teams will be in attendance for the weekend. There will also be a dunk contest and other festivities, including free movies and concerts in the evenings.

The rate Hoop It Up has secured for a four-player team and two- or three-night stay at the Gaylord will be $65/day per person and includes:

To register or get more information, visit Hoop It Up’s official website. 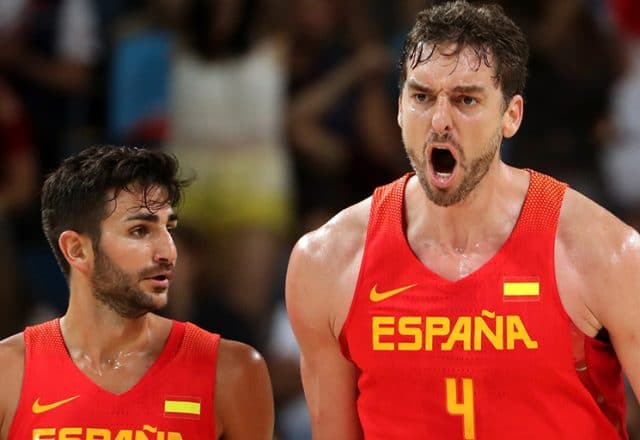 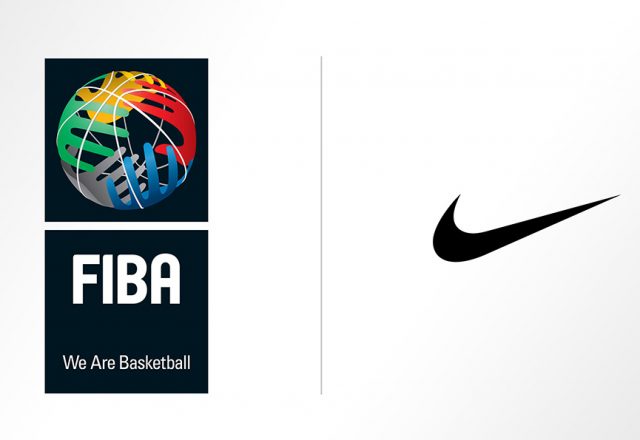