Hoops in the Hashbury 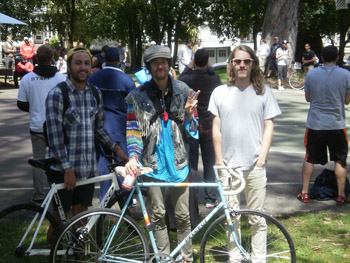 
The Red Bull King of the Rock one-on-one competition came to San Francisco’s Golden Gate Park this weekend, in the middle of the Haight-Ashbury neighborhood known as the once and future capital of the hippies. Players drove from hundreds of miles away to compete, but they eventually learned what locals have known for a long time: Beneath its hazy smile, the Hashbury is a lot tougher than outsiders realize.

Fifty-five men lined up on a typically cold and windy San Francisco morning to compete for 16 spots in the national finals September 18 – where a $10K prize will be on the line – and a few hundred dollars worth of rewards for winning that morning’s qualifying round.

There were players with overseas professional experience, And-1 veterans and other high-level competitors, yet at the end of the day it was the regulars of the Nate Thurmond Basketball Courts who were left standing.

While hostesses carrying gallons of Red Bull doled out breakfast to more bohemians than Wavy Gravy, the contestants played grueling five-minute games with a 24-second clock and two refs.

The winner, park regular Aaron Weissman, finished the day with a thrilling triple-overtime victory over runner-up Nathan Schuett. Down by two with the game  clock winding down, Weissman dribbled back and drained a long three-pointer for the win.

“I knew they wouldn’t want to end the game on a foul if I went to the basket, so I took the three instead,” he said moments later, while his opponent still stood frozen on the court, hands on his knees.

Weissman, a Google employee who played on the junior varsity squad at Penn, made it to the last match thanks to an upset over Wayne Oliver, a professional who most recently competed in the Chinese league. Oliver had big height and strength advantages, but didn’t get serious until a determined Weissman had snatched away too many rebounds, forced too many turnovers, and found the rhythm on his jump shot. Luckily for Oliver, he was already assured a spot in the finals.

But the real star was another local favorite, 55-year-old Gary Edward “Child” Stone Walker, a.k.a. Old School, who has hung around Golden Gate Park since 1964. Wearing three knee braces to hold together two surgically repaired knees, Walker stunned his younger opponents and also earned a trip to the finals.

Walker, who lives in his RV, made the shot of the day: Holding the ball with his back to the basket and pinned hopelessly out of position by a stronger and 35-year-younger opponent, he tossed up what looked like a desperate one-armed fling. But before anyone realized what had happened, Walker spun to the other side of the rim, where he received the pass to himself softly off the backboard for an easy layup.

Told he was heading to the national finals, he issued a two-word reaction before reaching for his trademark Grateful Dead t-shirt: “Far out!”

But Walker doesn’t live in time-warped 60s innocence. Asked about his other fashion trademark, big green shoelaces, it turned out he’s not a Larry Bird fan – he’s just trying to avoid trouble.

“Green means peace,” he said. “It’s not a gang color where I play. When you wear green, they know you’re neutral. These courts can be dangerous sometimes.”

During the Summer of Love, The Dead, The Jefferson Airplane, and Janis Joplin all lived in the neighborhood, and Sly Stone’s place was about four blocks away. Those times are long gone. The modern Golden Gate Park is a near-oasis by day, but a cesspool of drug dealing and homelessness at night.

If Sly’s only weapon was his pen, he wouldn’t last long here. If you want to visit, you can still wear flowers in your hair, but you’d better bring your A game. And even if you do, don’t play for money against old dudes in Grateful Dead t-shirts or fresh-faced Ivy Leaguers. Like the park itself, they’re more dangerous than they look.

— There’s one more chance to qualify for the Red Bull King of the Rock Championships, September 11 in Oakland. Click here for details.

— A theory on the Van Gundy brothers’ constant talk in the media that Ziggy Chalkdust & Co. will win 70+ games: Perhaps there’s a little ill-will left over from Stan’s firing from Miami, and setting unreachable expectations for Erik Spoelstra and Pat Riley is the best revenge. 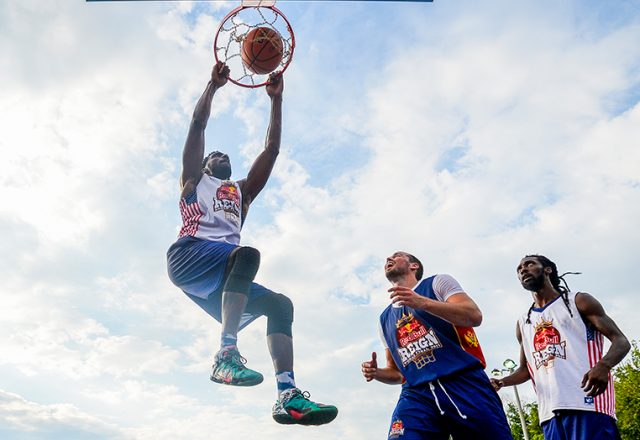 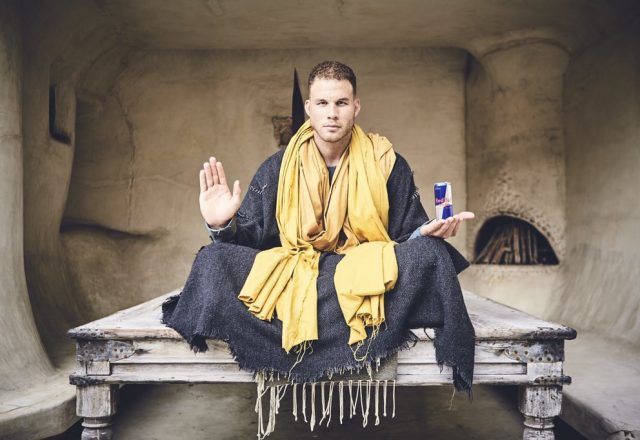 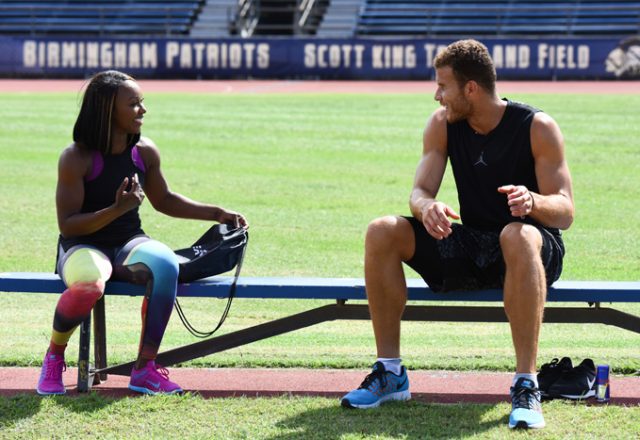 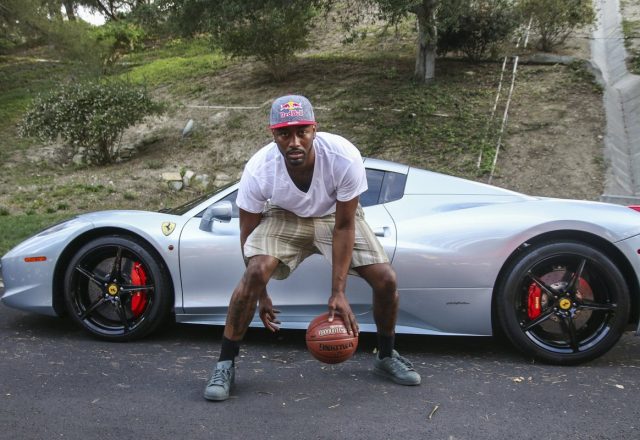 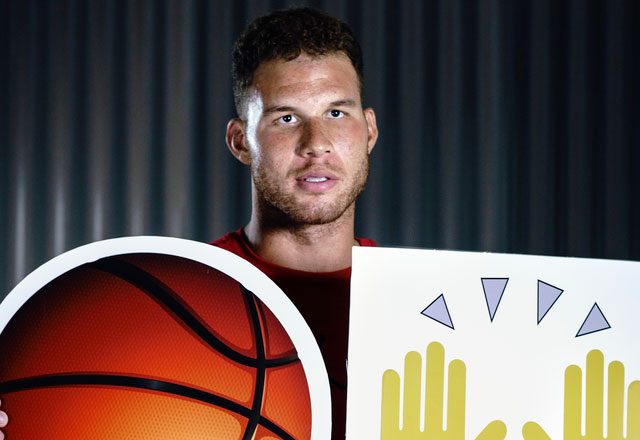 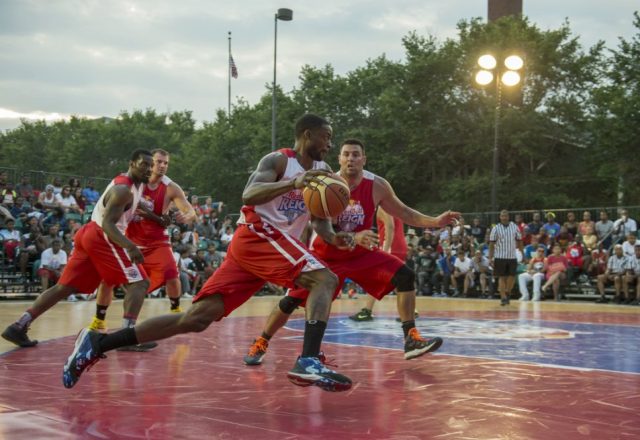