“The Blackout” Premieres in L.A. 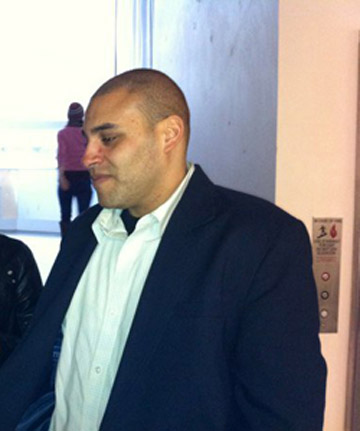 On many levels, premiering the documentary, The Blackout, in the midst of All-Star weekend in Los Angeles, was so appropriate.

About two miles from the orange-carpet event SLAM helped sponsor—with MTV2 and Sucker Free’s DJ Envy serving as host—at the Downtown Independent theater last Saturday, the NBA was hosting its annual showcase inside Staples Center and the L.A. Convention Center. Each year, for the past 60, the league seemingly promotes it as one of the best ever—or at least one of the best in recent memory. Yet, by the time the festivities draw to a close, you often think that wasn’t the case. With the Entertainers Basketball Classic at Rucker Park in 2003, there’s little argument about where that summer stands in New York’s illustrious streetball history.

The documentary, by directors Edgar Burgos (below left) and Thanasis Petrakis, focuses on the most alluring summer for the famed Harlem playground. Rappers Fat Joe and Jay-Z assembled their respective teams with NBA All-Stars and street ball legends. And on their way to the championship game, drawing celebrities from the sports and music world (along with former president Bill Clinton and NBA commissioner David Stern), a sudden halt disrupts everything.

New York was hit with the largest blackout in U.S. history. The game was rescheduled. Jay-Z was unable to make it. Some of his players were no-shows, too. And the game many had hoped to see never materialized.

Yet the film is not dampened by the blackout.

At its essence, the documentary features the NBA’s star players competing at the grassroots level: at the playground, in front of local residents. Except in this instance, professional basketball players and up-and-comers take center court. Small crowds turn into thousands. And often times the experience seemingly outweighs the atmosphere of an NBA game.

“It’s a different feeling with 2,000 (fans) than it is with 20,000 people,” Jermaine O’Neal, who has played in the NBA for 14 years, said in the film, “because with 2,000 people, those are loyal basketball heads. That’s probably the most nervous I’ve been in a basketball game, ever in my life.”

“I remember the first time I played out there,” Allen Iverson said in the movie. “I couldn’t believe how many people came out to see the game. It wasn’t an out of bounds lines; it was people’s feet. So if you made a shot or stumbled on the sidelines, you fell on top of people. It might be harder to play out there than it is to play in the Garden.”

Among the more stunning images in the film—celebrities aside—are the crowds. Thousands lined up hours before games began that season.

“It’s crazy, man,” said Stephen Jackson, now with Charlotte Bobcats. “You got guys hanging on the fence. It’s just like the outside version of Madison Square Garden. It’s big. If you haven’t played there, you’re not a real hooper.”

“It was the most craziest atmosphere I’ve ever been in, in my life,” said Fat Joe, who led the EBC champion Terror Squad teams in 2002 and 2003.

“You’re not really an NBA player, I guess, until you experience the Rucker at least one time,” said Shawn Marion.

The difference there, Crawford said, is that there’s “some people that’s in the NBA [that] I don’t think can survive out there” at Rucker Park.

Blame it on the crowds—with no allegiance to a particular team—that erupt after, say, Lamar Odom throws the ball between a defender’s legs on his way to the basket, and the emcee that bellows in excitement the way a fan would, embarrassing the defender.

Mentioned late in the film, but perhaps overlooked, is that professional basketball players competed at Rucker Park for free. Paid millions to perform in NBA arenas, they played that summer in the playground, where the average fan could touch them.

“This is street basketball,” said Fat Joe. “We do this on the pavement, concrete. This is what’s so beautiful about coming out here and being in the hood. Most of these kids here don’t even get to witness an NBA game, unfortunately. The whole thing about it is: seeing Jay-Z, seeing Fat Joe, seeing Stephon Marbury, seeing Shawn Marion, seeing LeBron James. They could finally touch their heroes and see them in the park.”

And while sports is littered with debates about where certain moments rank, there is little argument about where the summer of 2003 in the EBC stands among the most memorable seasons ever at the playground simply known as “The Rucker.”

For more on the screening, check out MTV2’s “Sucker Free Countdown” this Sunday at 11 a.m. EST, and check out theblackout.tv anytime. 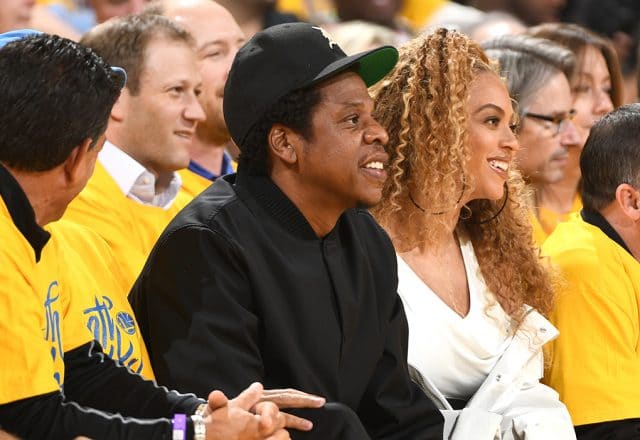 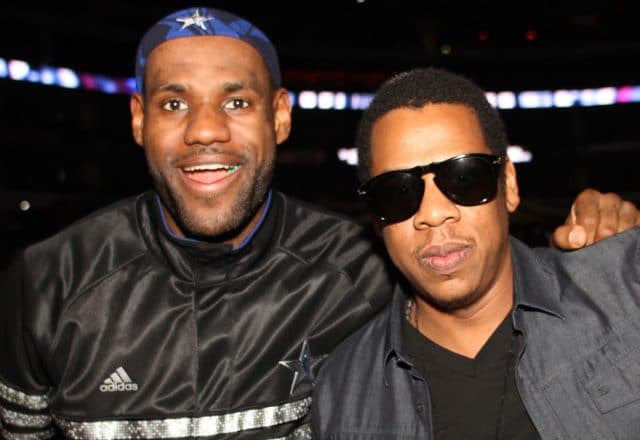 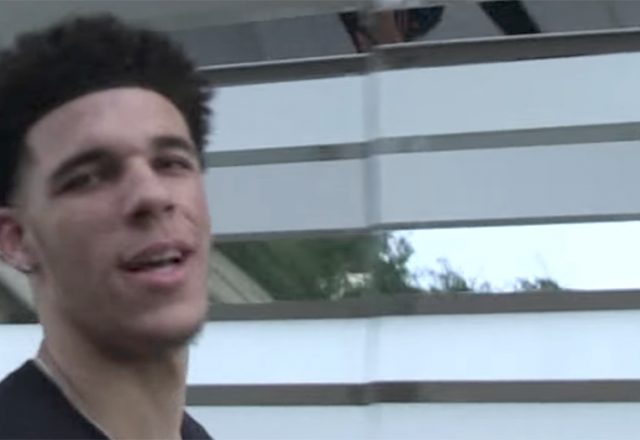 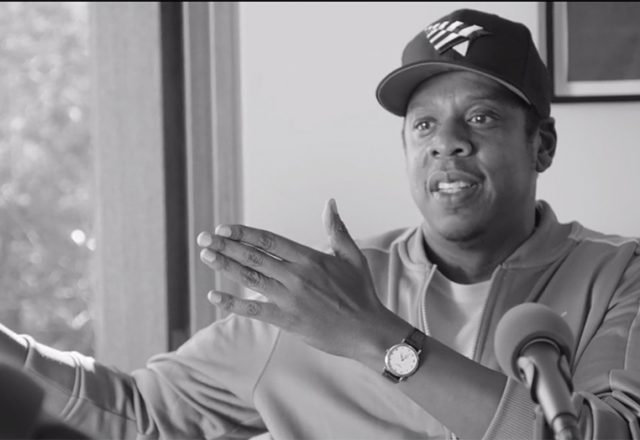 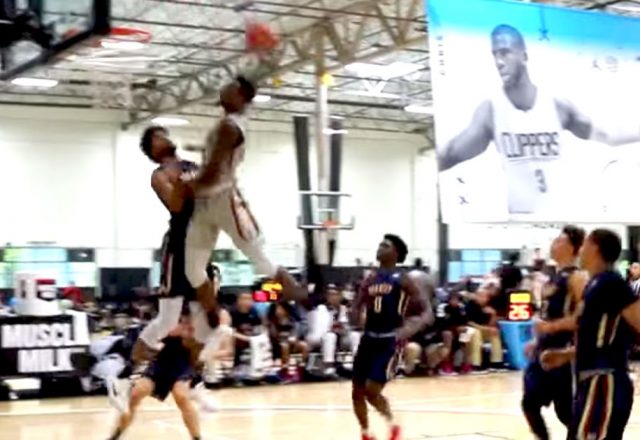