College basketball is back! Here’s a look at 10 men’s squads we expect to make some serious noise over the coming months. See y’all in March.

While Syracuse is typically ravaged by early exits, this time the Orange return every major contributor from last year’s Elite 8 team. Tyus Battle, Oshae Brissett and that vexing zone defense should be enough to have Jim Boeheim’s crew pushing for the ACC crown and a Final Four berth. 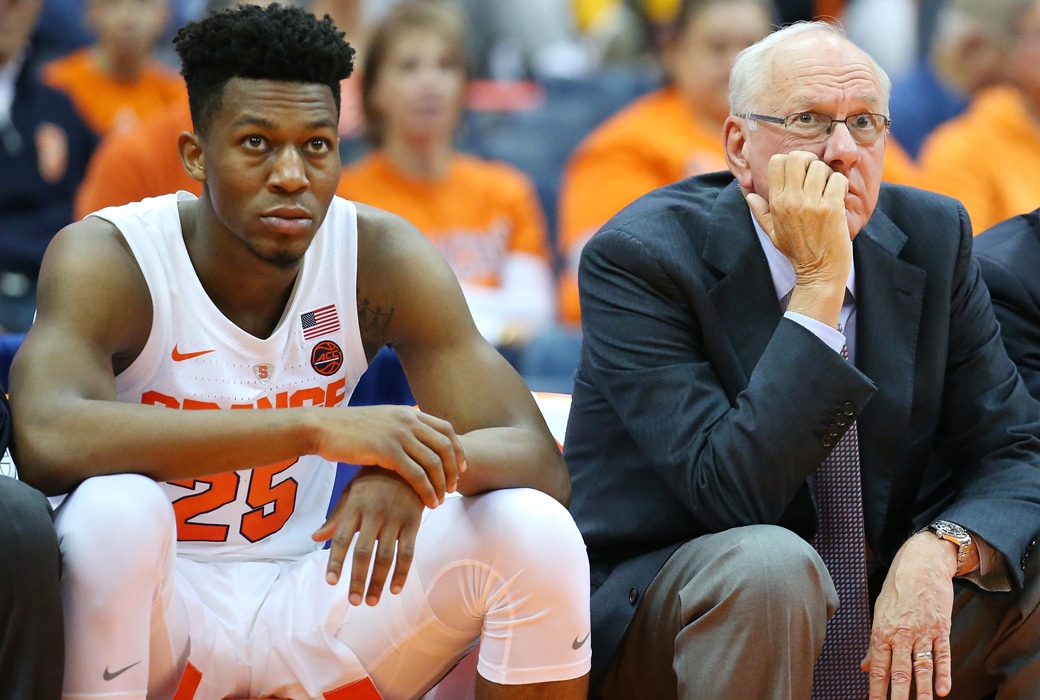 The Spartans lost two lottery picks but return the elite inside-out duo of point guard Cassius Winston and big man Nick Ward. They give Tom Izzo the Big Ten’s best team and one that should clear the NCAA Tournament first weekend hurdle that has tripped them up the last three seasons. 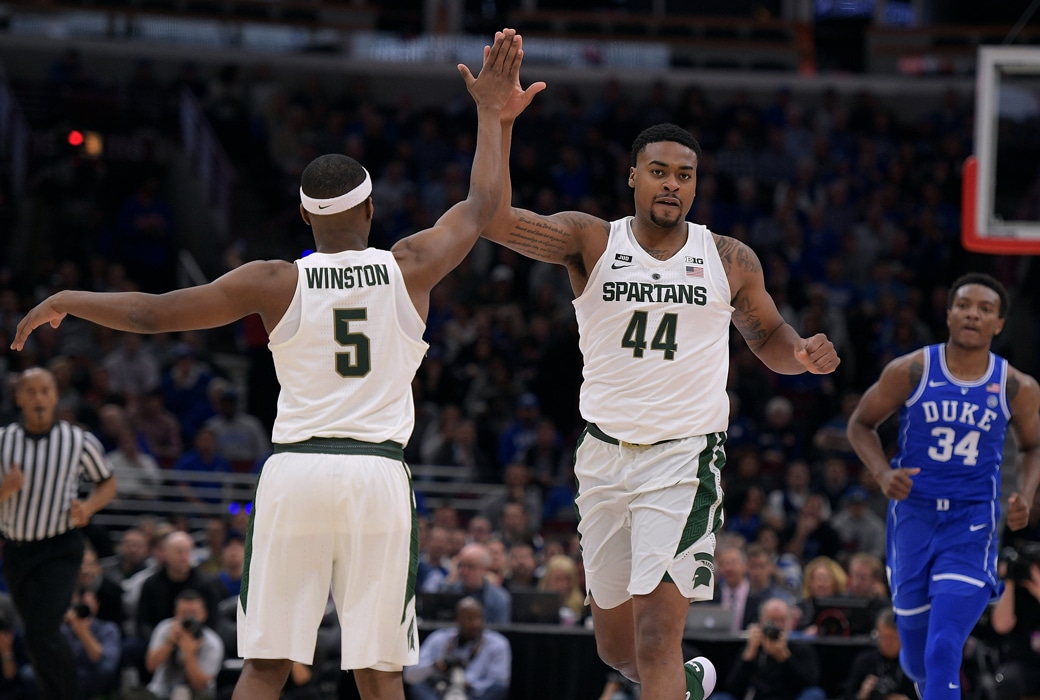 The reigning national champions lost four players to the NBA draft but have the talent for a quick reload. Starters Eric Paschall and Phil Booth are back, while freshmen Jahvon Quinerly and Cole Swider enter the mix. Jay Wright’s team is eyeing a third national title in four seasons. 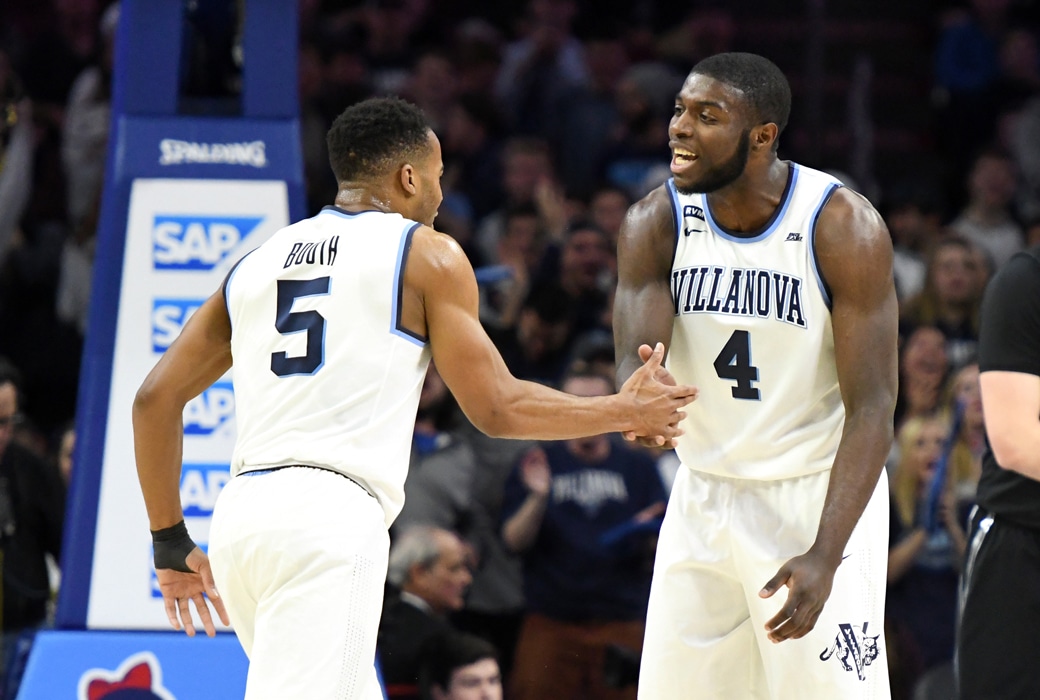 Senior Luke Maye and freshman Nasir Little give the Tar Heels an edge in the frontcourt, especially with Sterling Manley ready to take the next step. The ACC is deep this season, but if the backcourt can support the interior, UNC can wear the league crown. 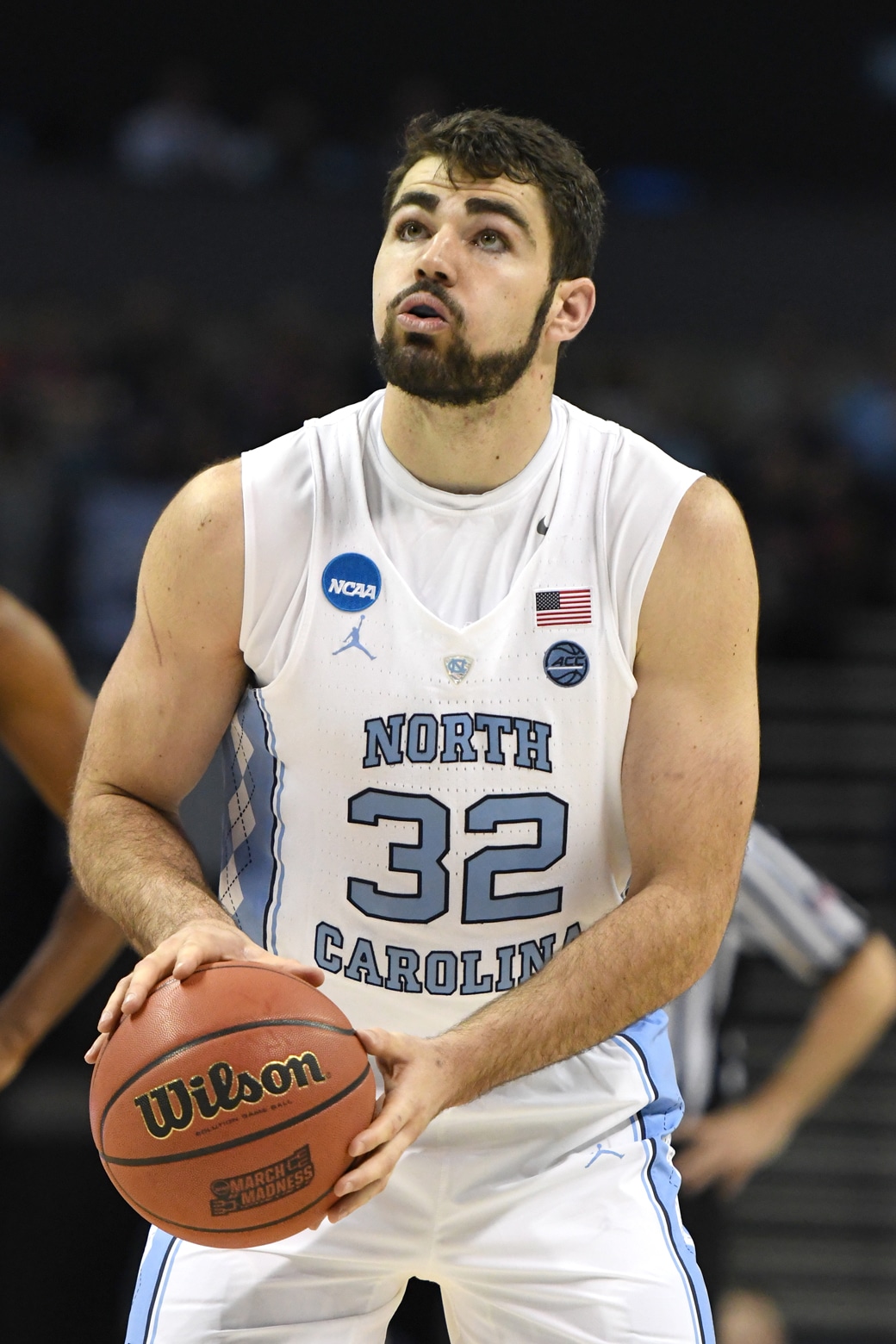 The trio of Killian Tillie, Rui Hachimura and transfer Brandon Clarke give the Zags more depth and experience in the frontcourt than any team in the country. It’s no question that their returning talent is among the nation’s best, but will a weak conference schedule doom them in March? 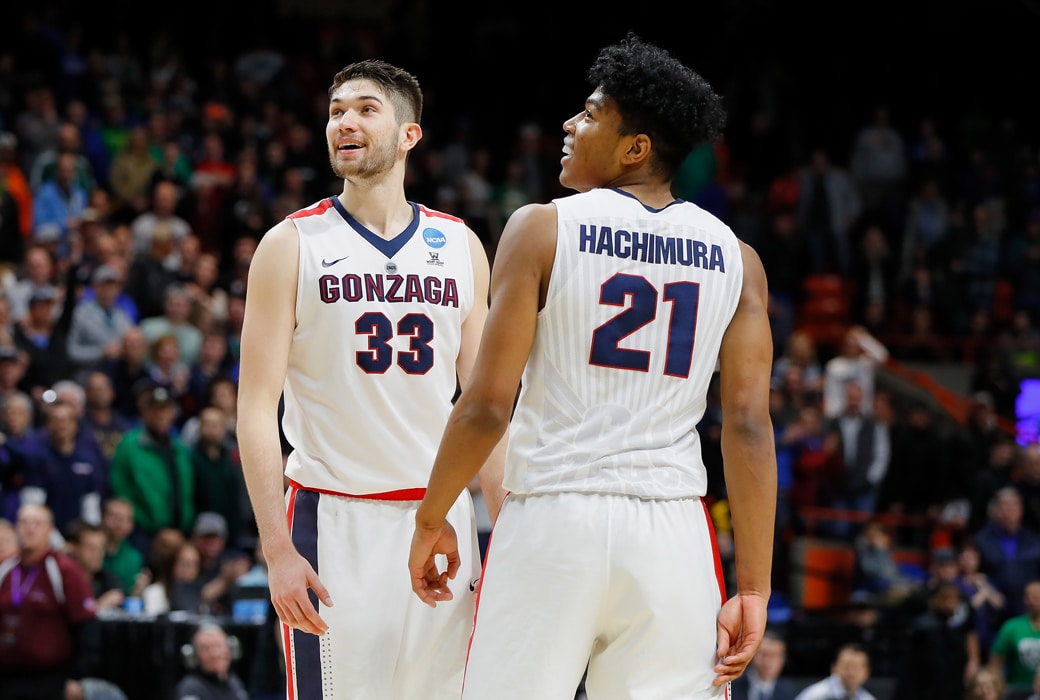 After nearly making last year’s Final Four, the Wolfpack may even be stronger in 2018-19. Caleb and Cody Martin are back, as is double-double threat Jordan Caroline. The depth should be better too, as Nevada adds five transfers who averaged double-figures in scoring and McDonald’s All-American Jordan Brown. 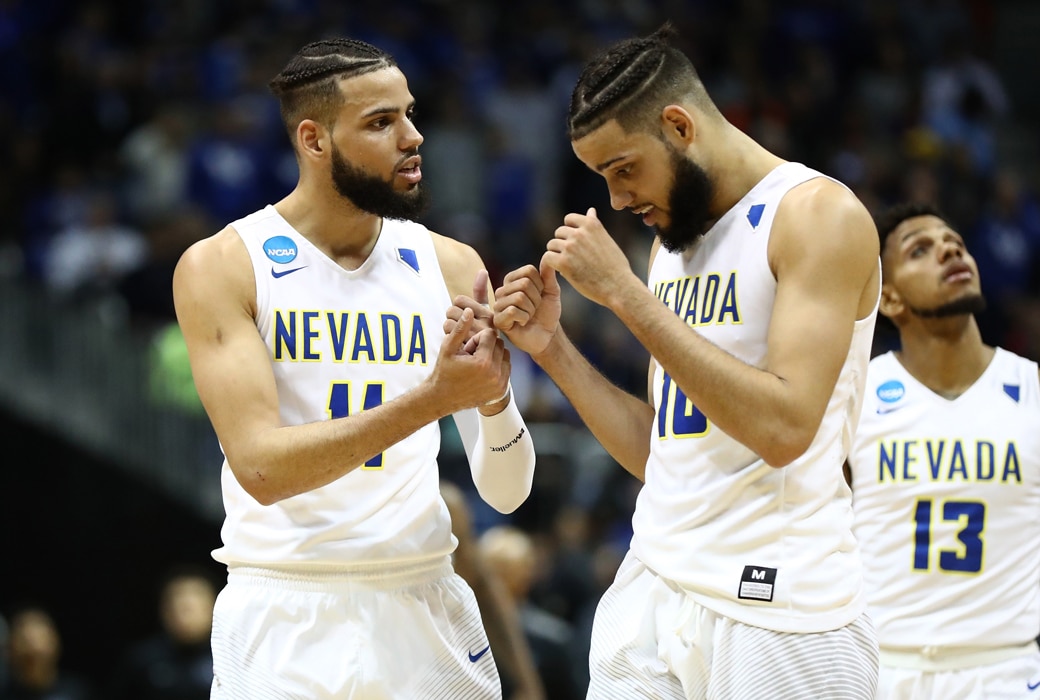 Yes, they lost as a No. 1 seed, but they also return the key pieces that earned them that top seed. Kyle Guy and Ty Jerome control the backcourt, while sophomore De’Andre Hunter is the next Cavalier destined for the NBA. Virginia’s experience and stifling defense make them the ACC favorite. 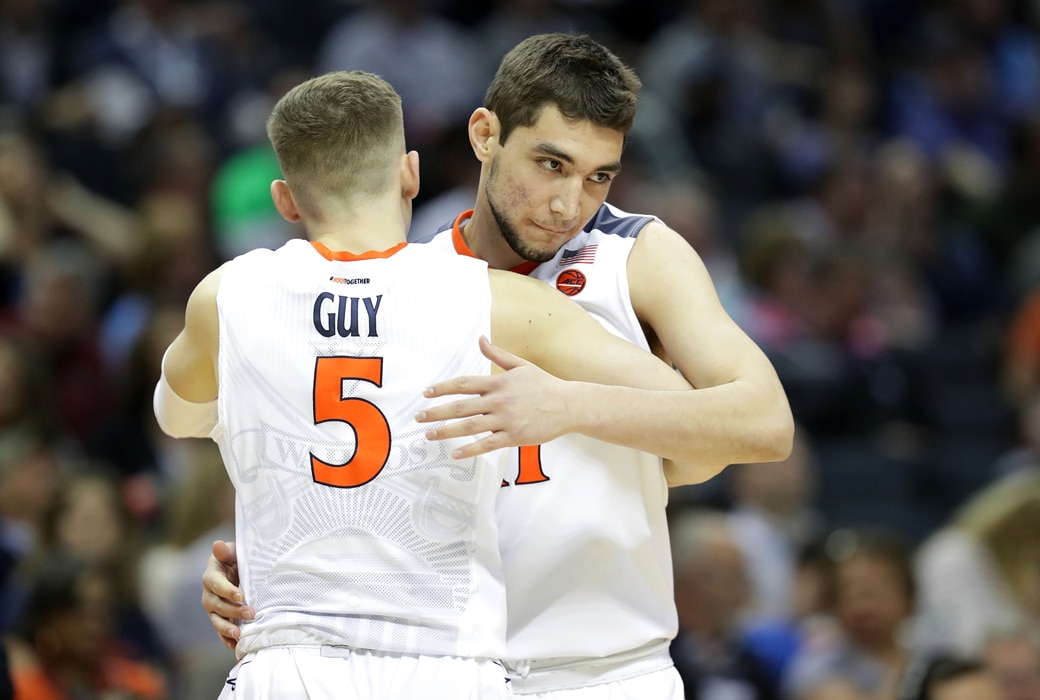 The Blue Devils have a brand new starting five, which includes freshmen RJ Barrett, Zion Williamson, Cam Reddish and Tre Jones. With Joey Baker, those five make up as talented a recruiting class as you’ll ever see, but winning league and tournament games has proven to be difficult for teams without experience. 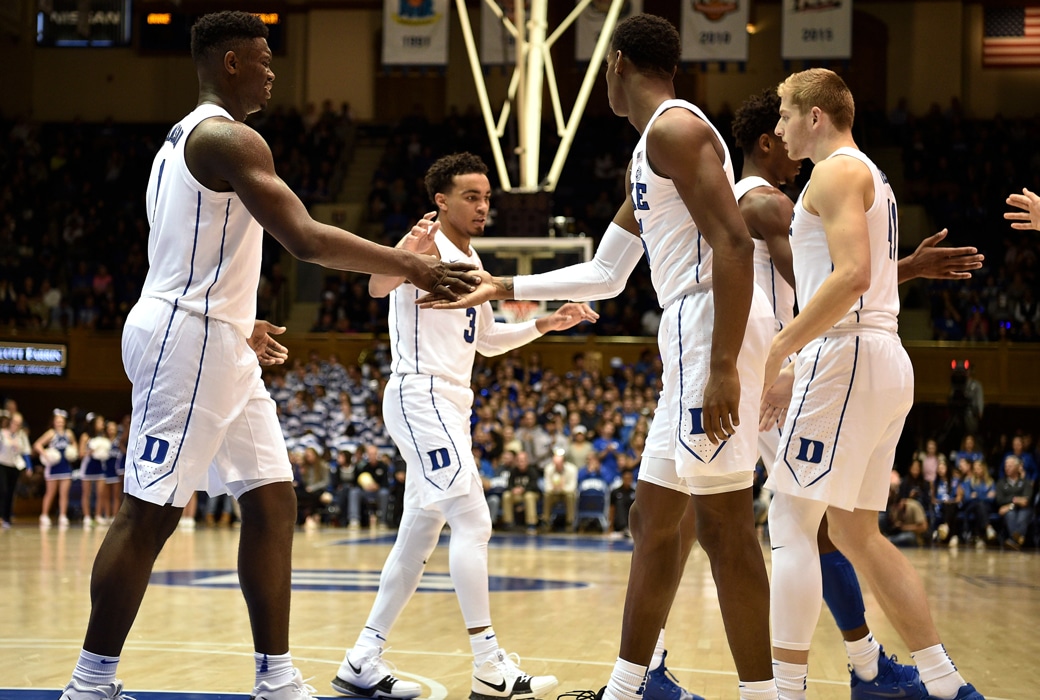 John Calipari has his kind of team, as there’s experience in PJ Washington, Quade Green and transfer Reid Travis to go along with impact freshmen led by Keldon Johnson and EJ Montgomery. The SEC is tough, but it shouldn’t slow up a group that is a legit national title threat. 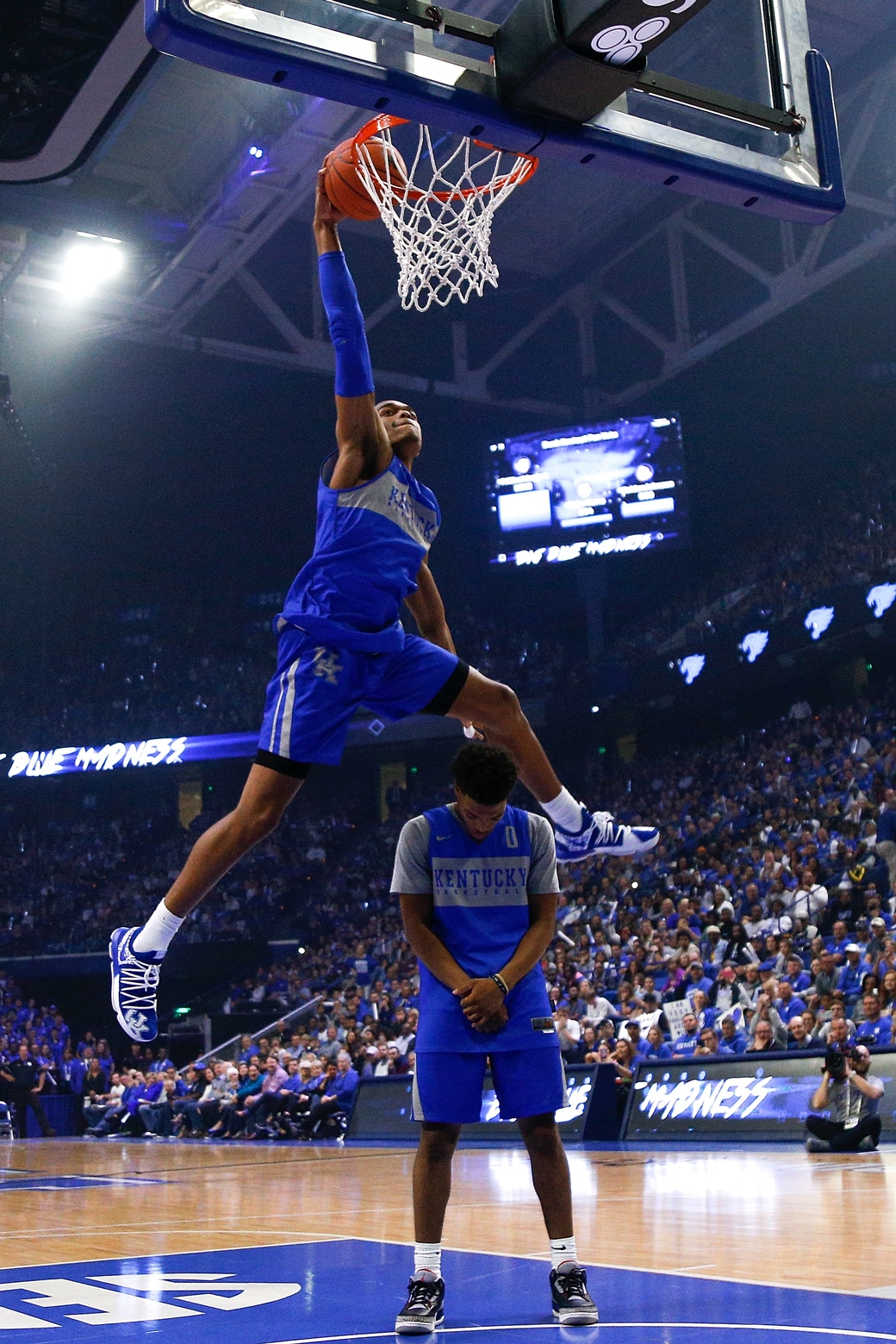 Bill Self has Kansas looking stacked, as the Jayhawks add in the transfer duo of brothers Dedric and KJ Lawson from Memphis to team up with 7-footer Udoka Azubuike and five-star freshman guard Quentin Grimes. It’s a better group than last year’s Final Four team and one that can cut down the nets. 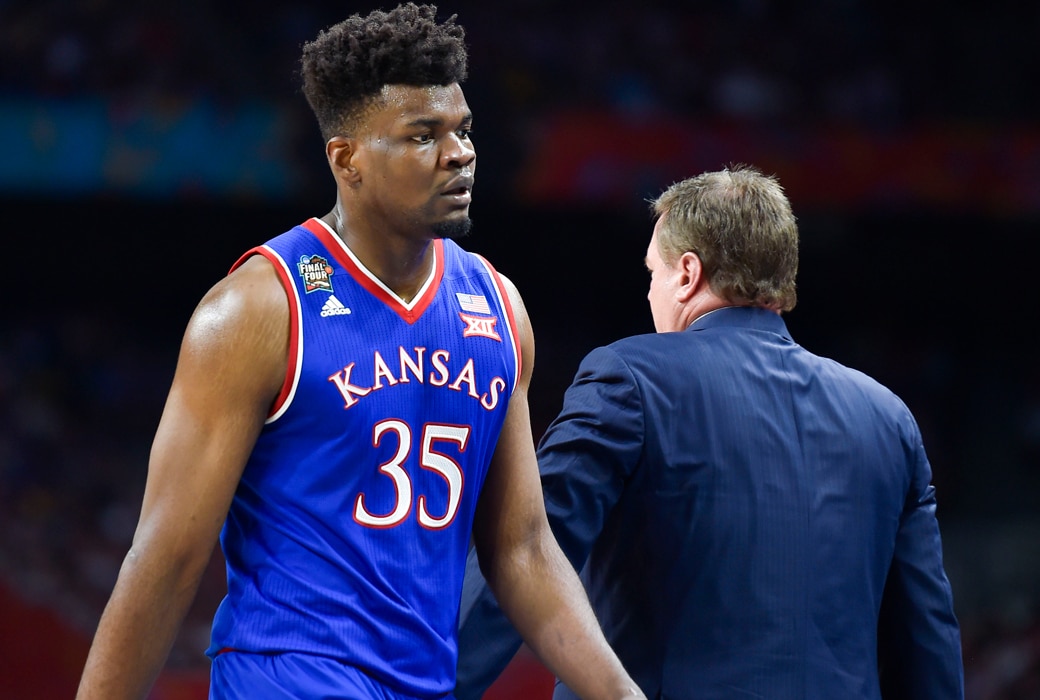