College basketball is back! Here’s a look at 10 women’s squads we expect to make some serious noise over the coming months. See y’all in March.

There’s a young core in Knoxville, and the group is looking to build off of last year’s second round NCAA exit. Rennia Davis should take the next step in her development and become the go-to scorer this team needs. Freshman Zarielle Green will give the Lady Vols a much needed boost. 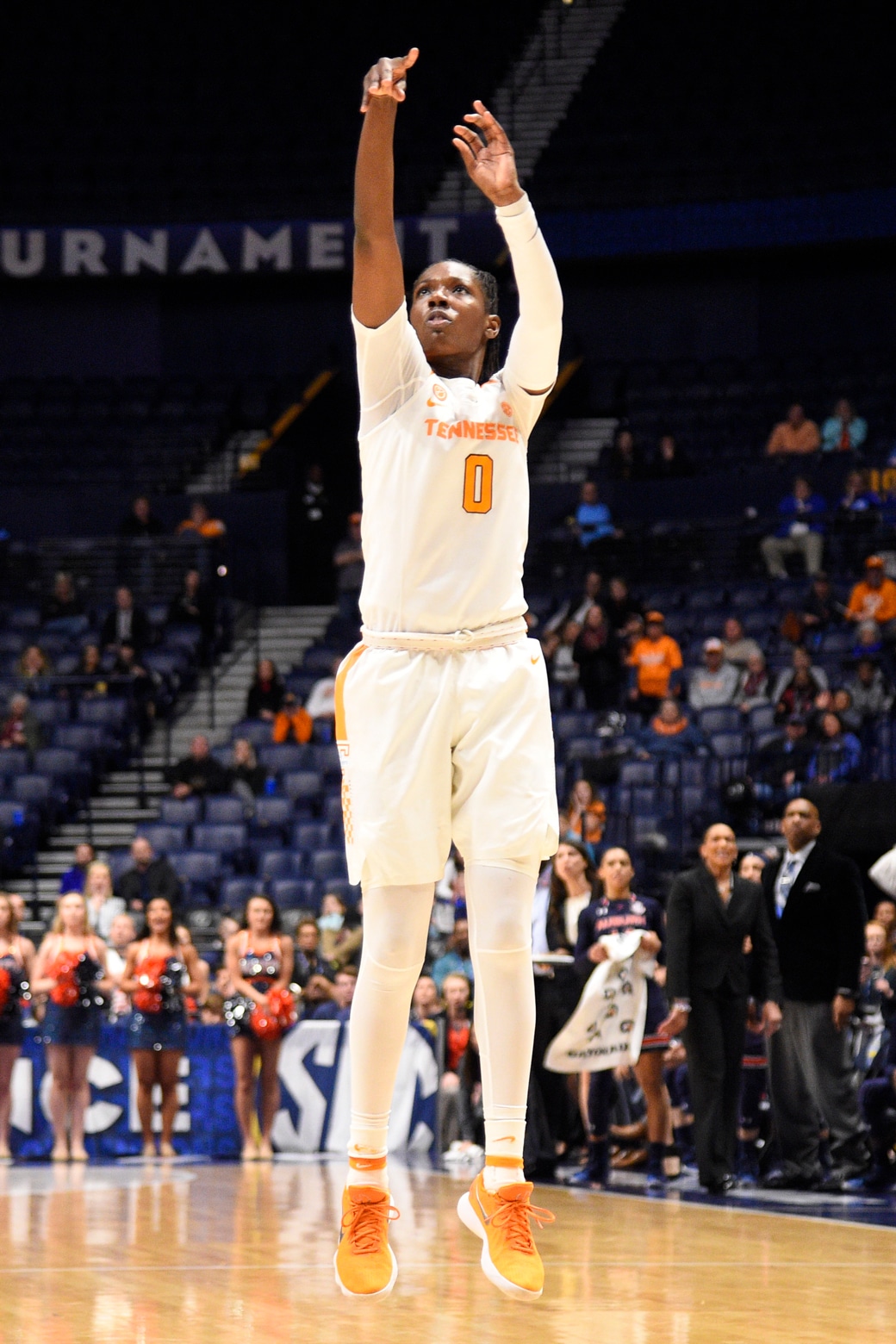 The PAC-12 won’t be easy to navigate, but Stanford has the depth necessary to survive a grueling slate. Alanna Smith and Kiana Williams make up a formidable inside-out duo that will cause defenses mismatches. An improvement from last year’s Sweet 16 appearance is within reach. 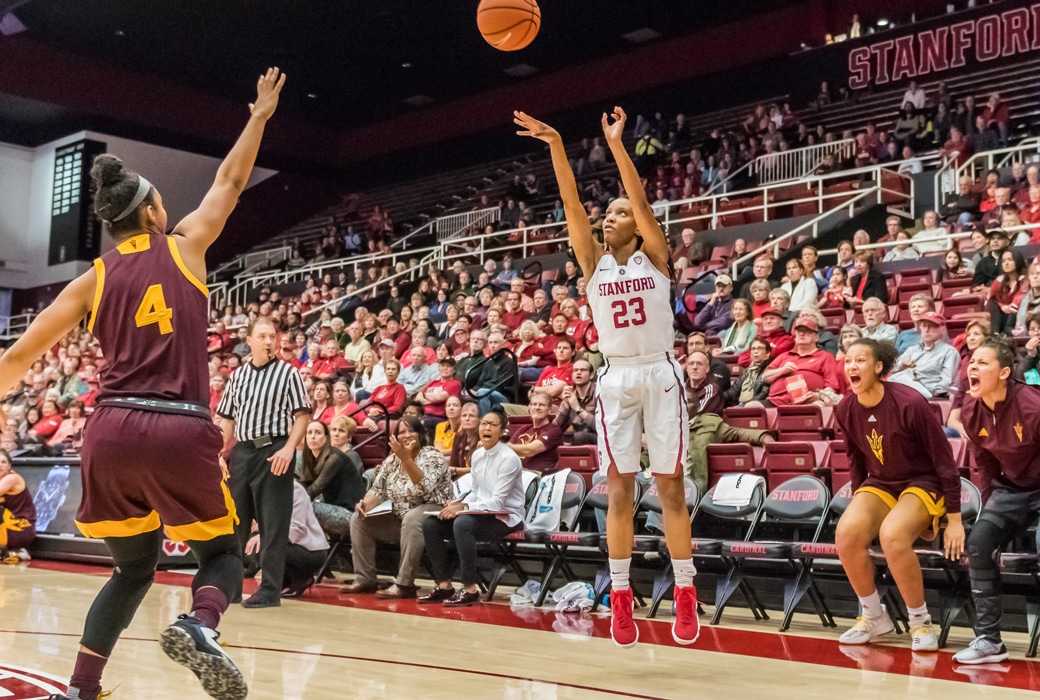 After an Elite Eight trip last season, the Beavers return most of their team and are poised for another deep March run. Mikayla Pivec and Maryland transfer Destiny Slocum lead a talented backcourt that was part of the most efficient three-point shooting team in the nation last year. 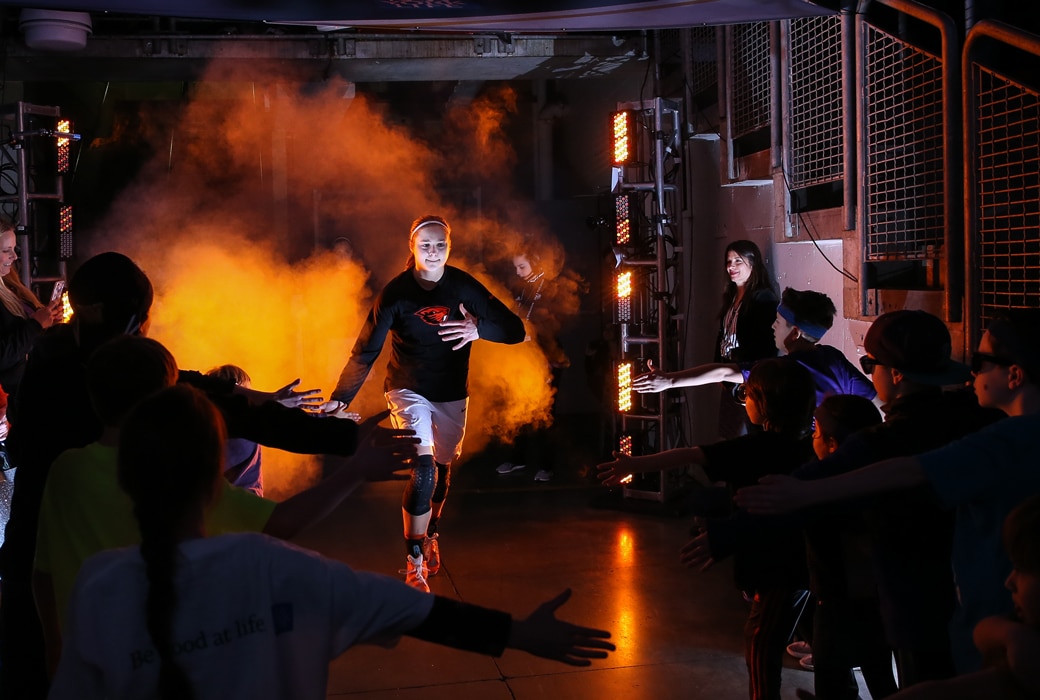 The likely Big Ten favorite, Maryland returns almost all its scoring from last season. Kaila Charles is probably the best of the group, but the most important player is Blair Watson, who broke out last season but suffered a torn ACL in January. If healthy, the Terrapins are Final Four threats. 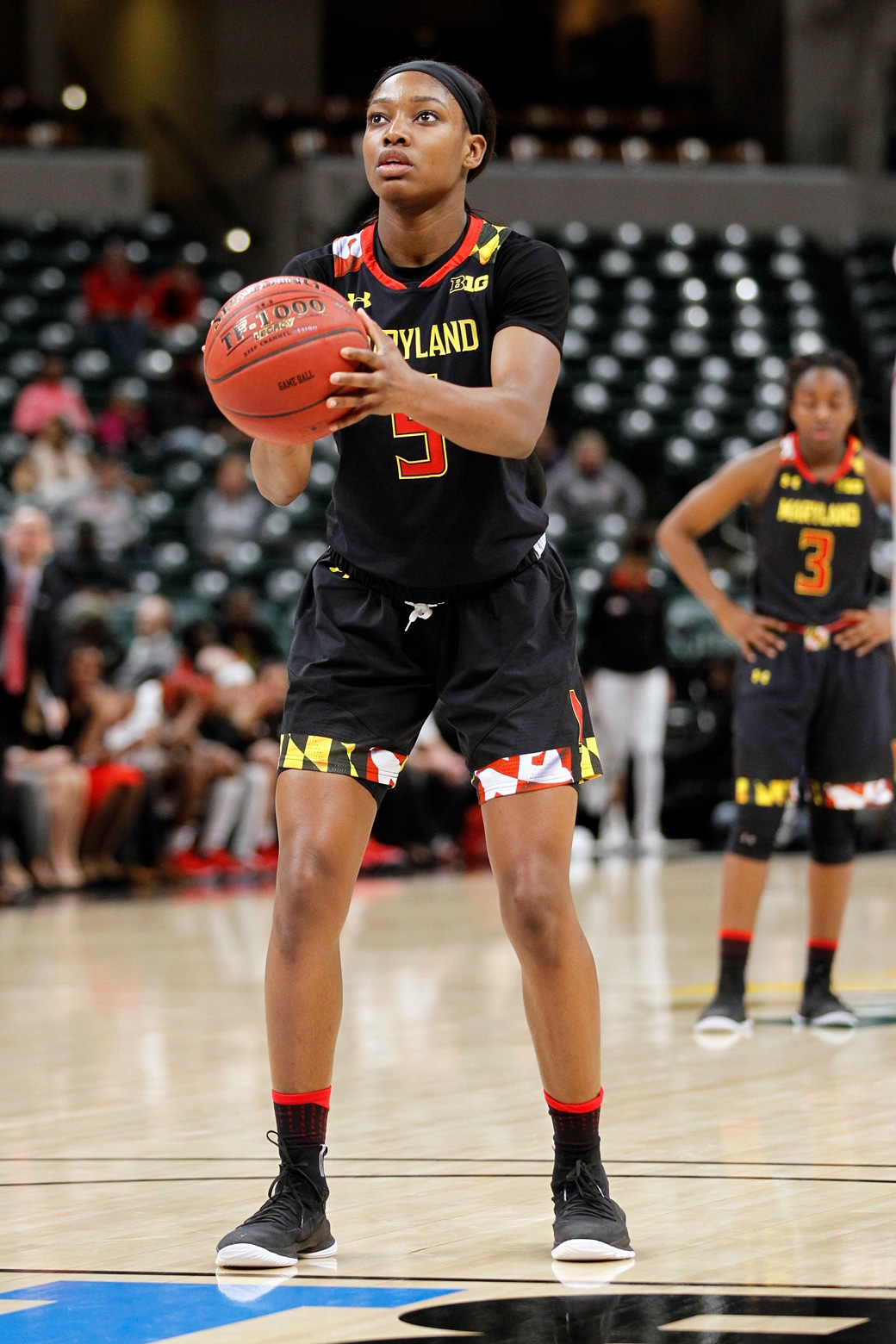 The core that led the Bulldogs to back-to-back NCAA title games is gone, but the fall off in talent will not be far. Teaira McCowan leads the group of returning players and could end the season as the nation’s best. She had four games with 20 points and 20 rebounds last season. 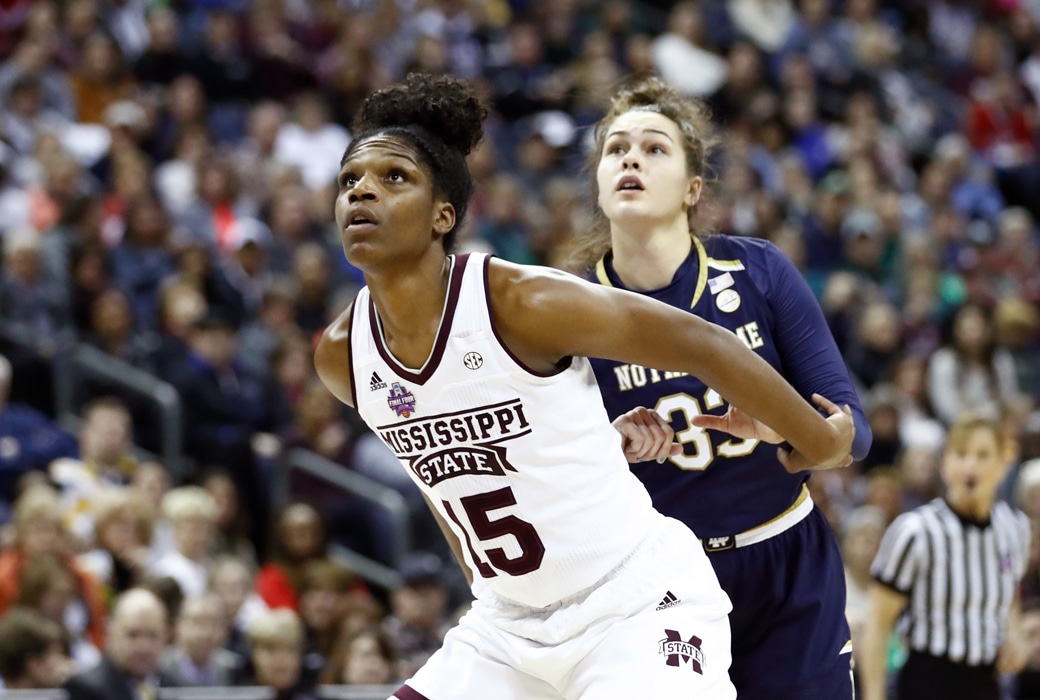 The Cardinals lose star Myisha Hines-Allen from last season’s Final Four squad but should pick up where they left off with Asia Durr leading the way. Every other key contributor is back from last year’s group, meaning Louisville fans can probably count on another deep March run. 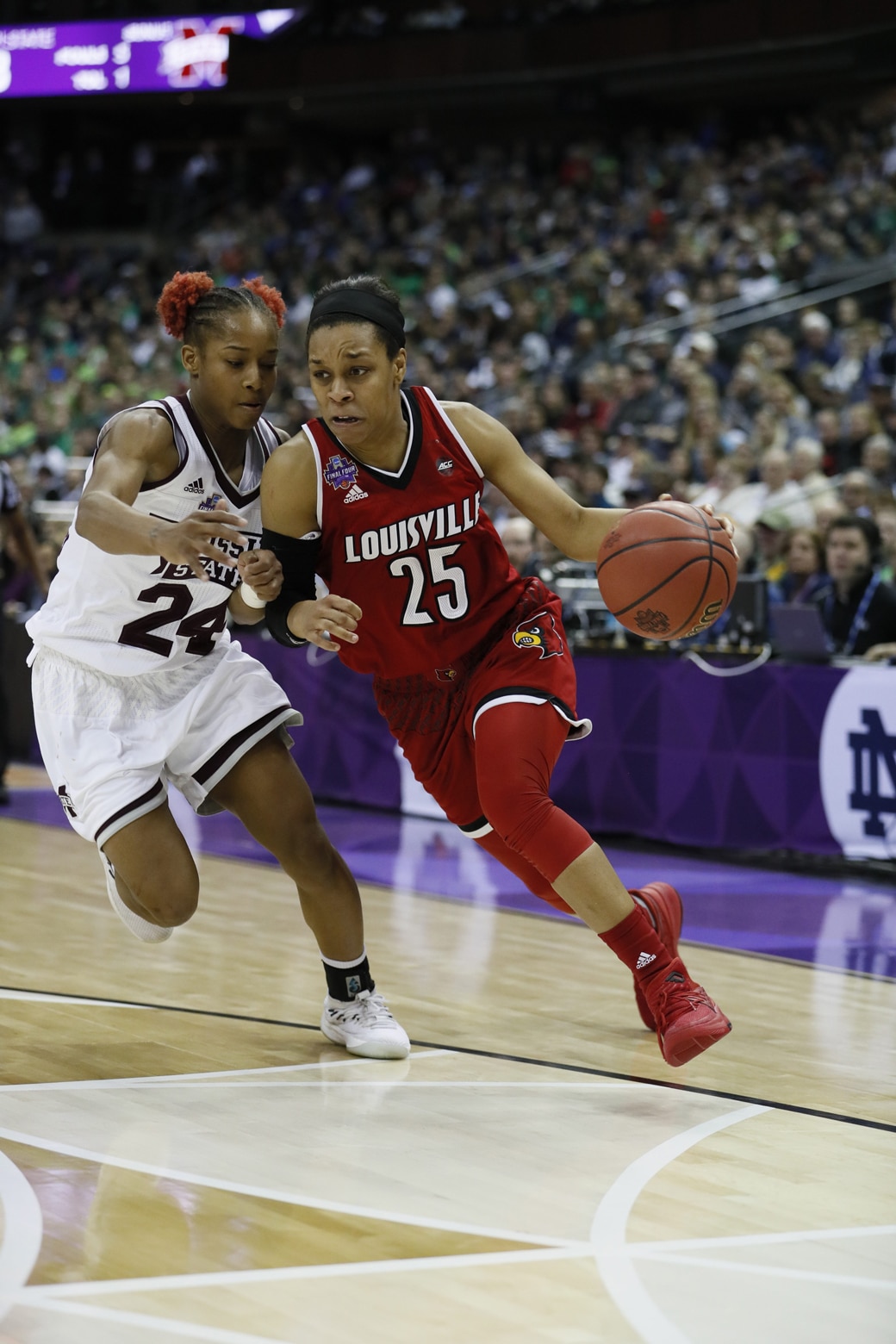 Despite losing three of their best players from last season, UConn shouldn’t miss a beat. Napheesa Collier, Crystal Dangerfield and Katie Lou Samuelson are all back, and the team adds star freshmen Christyn Williams and Olivia Nelson-Ododa. As usual, the Huskies will have significant say in who wins it all. 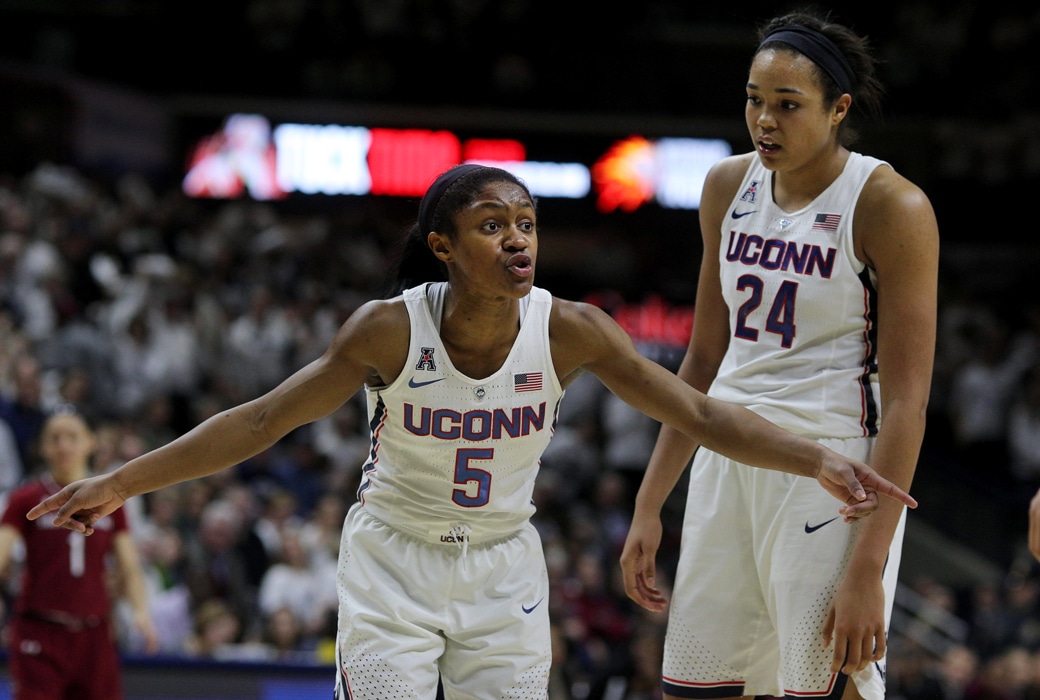 Now is the time for Oregon, which returns almost everyone from a group that reached its second-straight Elite 8 last season. Sabrina Ionescu is the Ducks’ best player and perhaps the nation’s top player, too. Interior standout Ruthy Hebard and Notre Dame transfer Erin Boley should give Ionescu the support she needs. 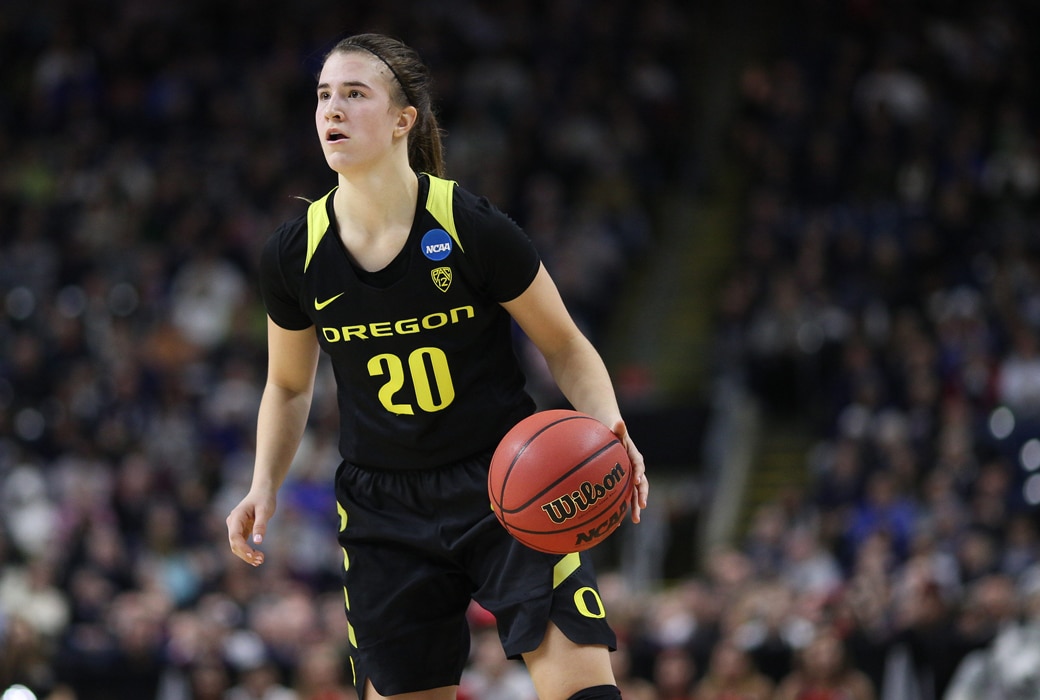 Despite an abrupt end to last season, it’s hard to bet against perennial contender Baylor. Kalani Brown and Lauren Cox are back and should control the frontcourt against nearly any opponent. It’s been seven seasons since Baylor’s last Final Four, and this group could end the drought. 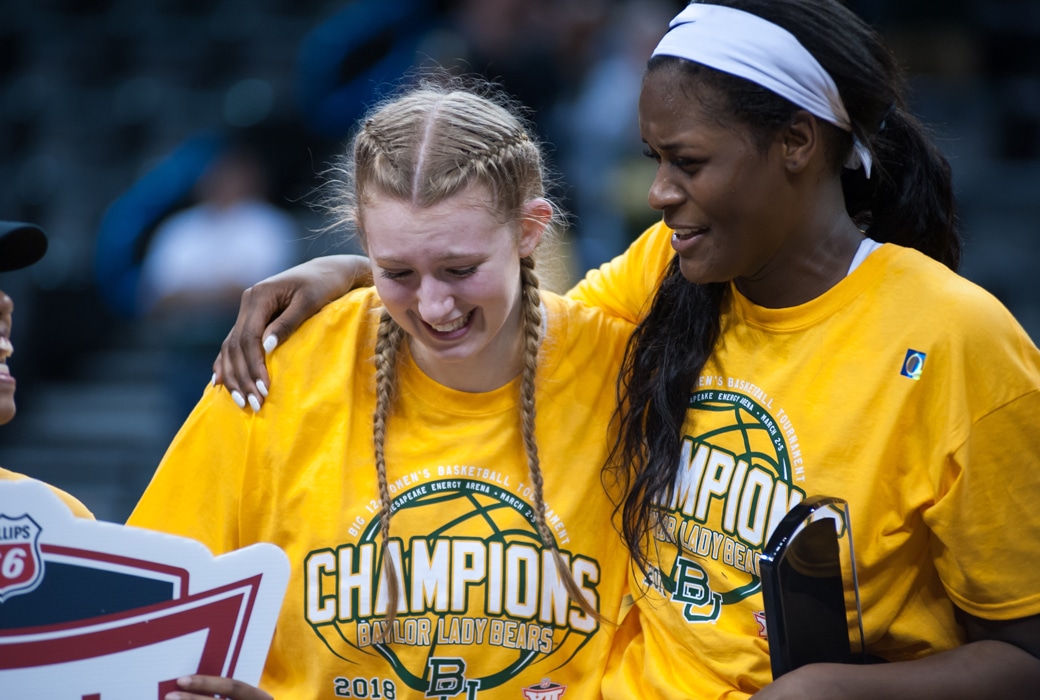 It will be hard to top the magic of last season’s national title, but Notre Dame has the pieces in place to at least match it. All of last year’s key contributors return, including Arike Ogunbowale, and the Fighting Irish should get back Brianna Turner and Mikayla Vaughn from ACL tears. 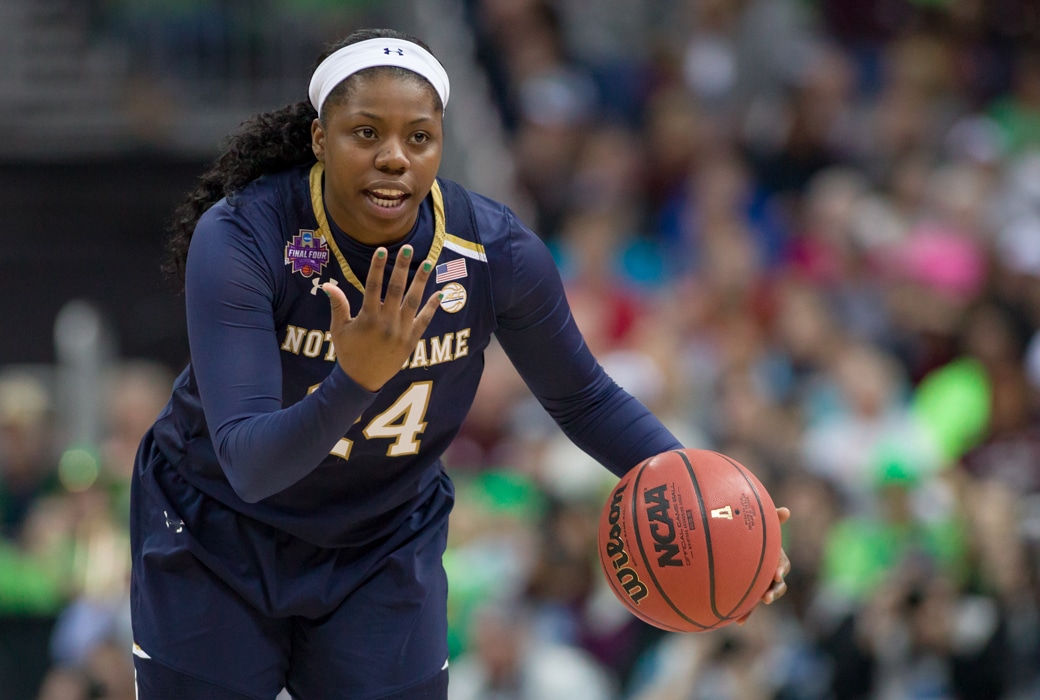