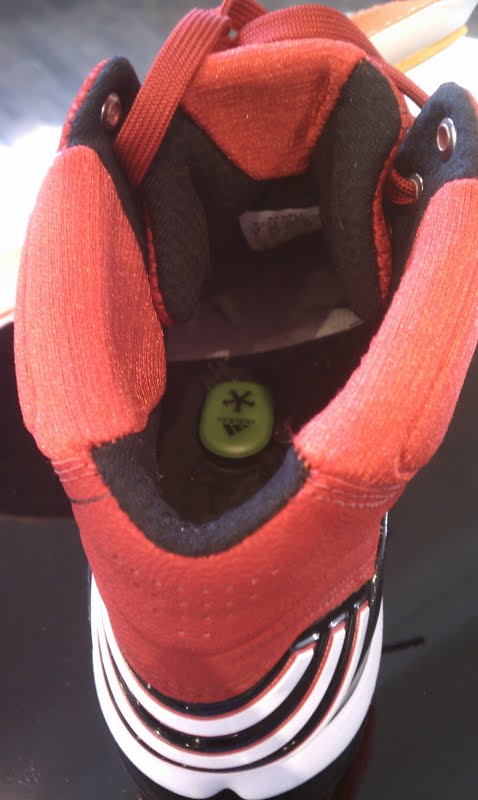 Derrick Rose appears to be in three places at once. When he’s on the basketball court, Rose can cover a chunk of areas—to his left, to his right, in front and behind him—so effortlessly it seems like he must have more than two feet. It’s that sense of all-around movement that adidas has said is the inspiration for its miCoach SPEED_CELL device.

Folks who purchase the accelerometer (December 1, MSRP $69.99) can clip it onto their shoelaces or place it within a sunken cavity specially created for compatible adidas footwear. What they get from it are various performance data measuring time, distance and speed in whatever directions they move, in whatever sports they play. Data transmits wirelessly to computers and mobile devices, where it can also be uploaded to sport-specific apps for use in training or to compare against others on Facebook.

People won’t move like D-Rose, but they can get accurate readings of their movements to enable more productive training. The sport-specific apps to be released with the product’s December launch are soccer and running. In those cases, the aforementioned metrics are supposed to give athletes a better sense of where they stand athletically and what they need to improve.

Some of that information will change when the basketball app is released in February. (A tennis app will be released in March, followed by a football app in May.)

“What we showed what we’re doing for soccer is very tuned to soccer,” said Christian DiBendetto, the senior innovation director for the adidas Innovation Team (aIT), which developed the concept for SPEED_CELL. “When we launch basketball, some of the metrics will be different, and they’ll be very focused on basketball.”

Take sprints, for example. While running up and down the court is obviously a part of the game, sprinting takes a backseat to cuts, lateral movement and other quick moves when assessing the most important areas in which a basketball player can improve. DiBendetto noted that a sprint in soccer is often sustained for roughly three seconds. Meanwhile, he said the average movement in basketball lasts for 2.3 seconds. That’s why the basketball app will have a focus separate from the soccer and running apps.

As seen at the introductory miCoach SPEED_CELL event in late October, the adiZero Rose 2.5 will contain a cavity built into its insole. Place it in there and the player shouldn’t be able to feel the device within the cavity. The battery powering SPEED_CELL lasts five to six months, assuming two hours of use per day each day of the week, according to DiBendetto. It stores up to seven hours of movement, all of which can then be wirelessly transmitted to a PC, MAC, smartphone or tablet.

Data uploaded to one’s Facebook profile enables that person to compare their metrics with people in their local area as well as people nationally and internationally. A personal avatar is available to play in games specific to each sport. For instance, the basketball app will have a 3-on-3 basketball game in which one’s level of performance data influences how well that avatar plays in the game.

While those features can prove useful, SPEED_CELL’s core is its ability to create personalized coaching programs based off the metrics. Mark Verstegen, the founder and president of Athletes’ Performance, said that processing SPEED_CELL’s information shouldn’t be difficult for athletes, including basketball players, once they have that info.

“Until we have the data, until we can monitor it, we can’t move it,” said Verstegen, who helped develop the training portion of SPEED_CELL as part of his business relationship with adidas. “So as soon as we get the data, it allows a player’s coach to say, ‘Listen, we need to work on your acceleration.’ Or, ‘Hey, you have great quickness but you peter halfway through the third quarter.'”

In other words, people get the data relevant to performing their sport and then use it to optimize their training. Most people certainly can’t expect to move on the court as efficiently as Rose. Yet the miCoach SPEED_CELL gives them access to information they might not otherwise have obtained. From there, it’s up to them to determine if they want to use it for their training. 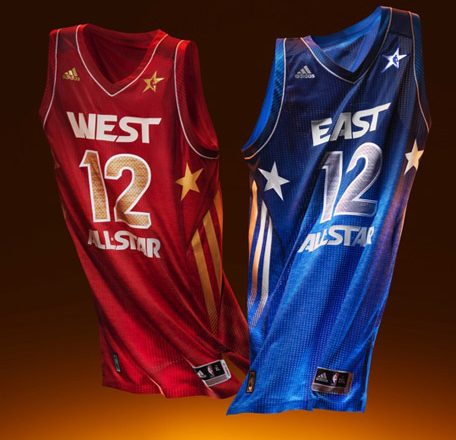 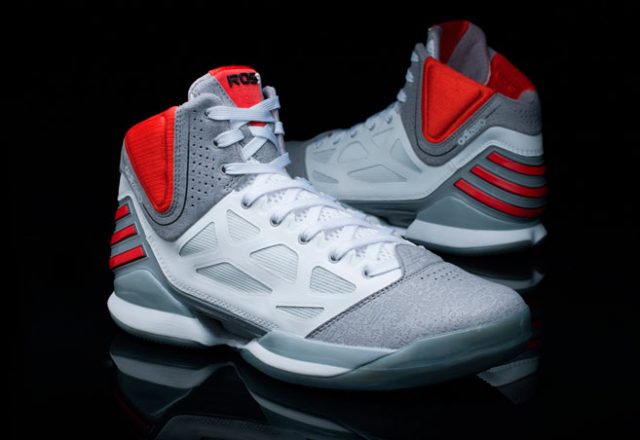 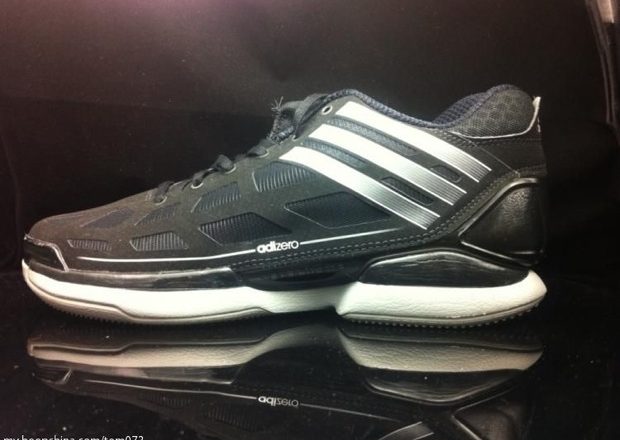