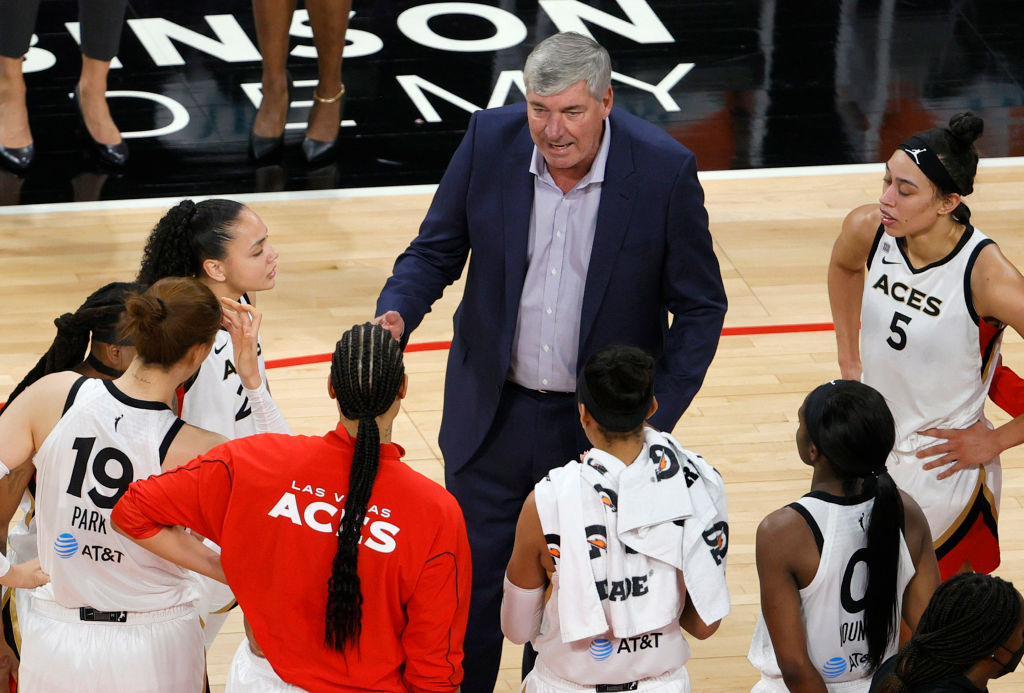 Laimbeer was a four-time All Star and two-time champion during his days in the NBA. Since retiring in 1993, he’s seen similar success in the realm of coaching, leading the WNBA’s Detroit Shock to three championships during his 2002-2009 reign.

After a short stint as an assistant for the Minnesota Timberwolves from 2009-2011, Laimbeer returned to the WNBA this time as the general manager and head coach of the rebuilding New York Liberty.

Five seasons later, coaching the Liberty to a 92-78 record and three consecutive playoff appearances, Laimbeer would go on to helm the Aces’ expansion to Las Vegas.

With superstars like reigning WNBA MVP A’ja Wilson and All-Star Liz Cambage still on board in Sin City, Laimbeer’s climb up the record books goes hand-in-hand with the Aces making another run at their first WNBA championship. 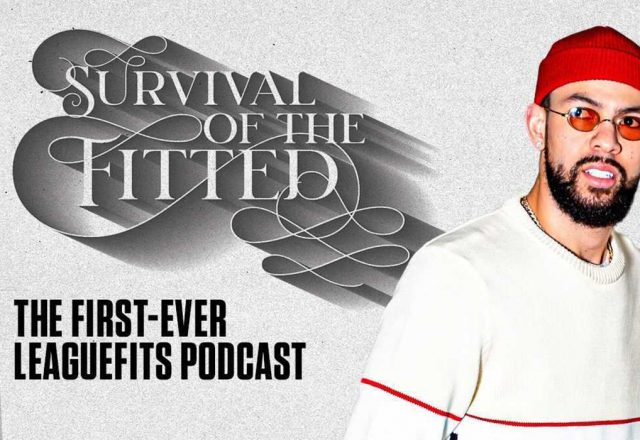 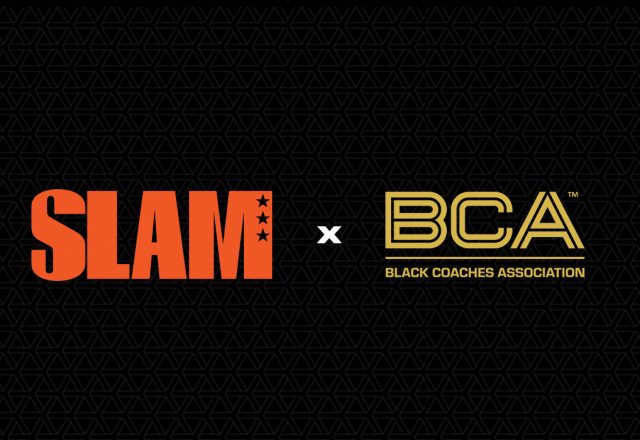