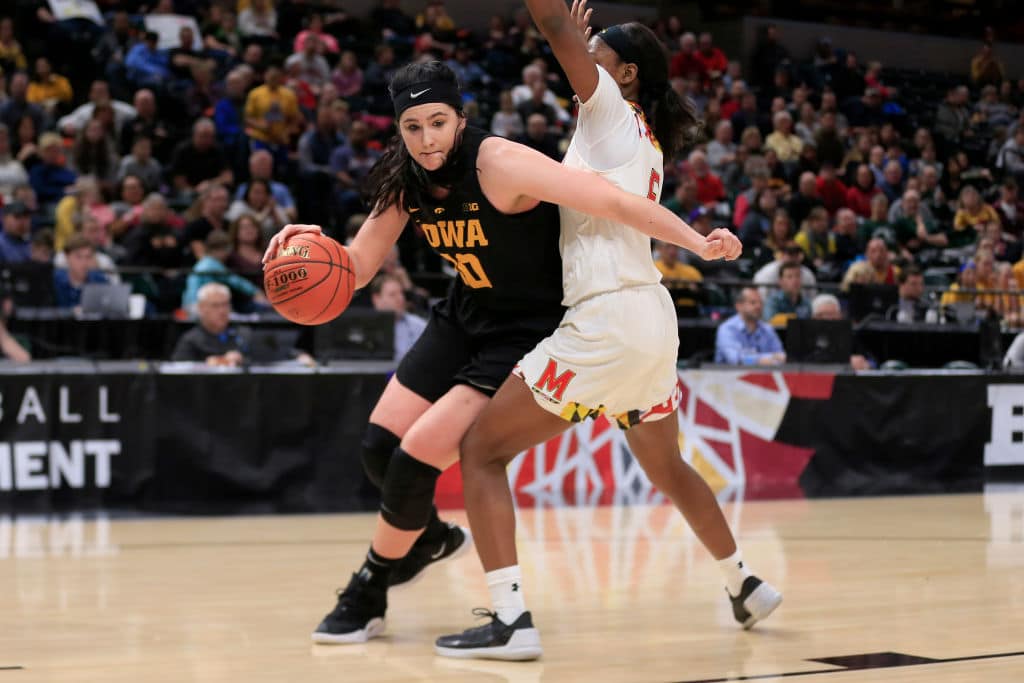 The Dallas Wings have announced in a press release that they’ve signed rookie Megan Gustafson. Gustafson was initially drafted by the franchise last April but cut prior to the regular season.

While there were concerns about how the 6’3″ pivot’s game would translate at the professional level, her resume his loaded with national accolades.

In fact, Gustafson’s portfolio is so stacked that her release from the Wings the first time around triggered a conversation about how difficult it is to make the WNBA.

Gustafson, Dallas’ 2019 second-round draft pick, will help fill a void created by a series of injuries to and international commitments from Wings players as they look to bounce back from a sluggish start to the season.

The Wings are winless through four games this season. The addition of Gustafson, who averaged a staggering 27.9 points and 13.5 rebounds per game for the Iowa Hawkeyes last season, may be just want the franchise needed after all.