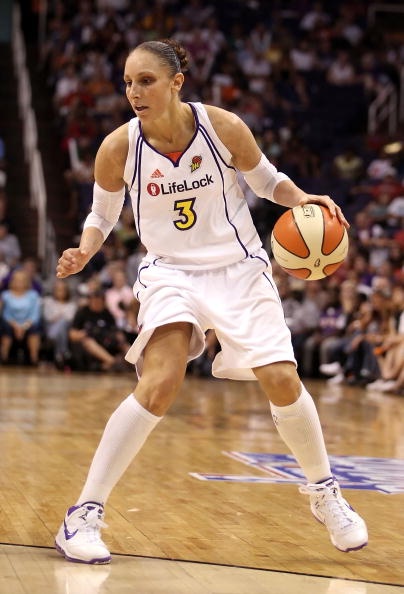 According to an ABC News report, Diana Taurasi has been cleared of all charges in the recent Turkish doping scandal.

As first reported here at SLAMonline, the Turkish lab was in question for prior violations in recent years. In an unprecedented move, the lab has retracted its report and cleared Taurasi’s name.

The Turkish Basketball Federation said the lab retracted its report after it “evaluated” Taurasi’s statements in her defense. The federation did not say whether the lab made a mistake.

Taurasi is free to continue playing in the Turkish basketball league as well as the 2012 London Olympics for the United States.

“The Federation has decided to lift the precautionary ban imposed on player Diana Lorena Taurasi to prevent the club and the player from being aggrieved further,” the Turkish body said in a statement Wednesday.

Taurasi has maintained her innocence from the beginning. There have been multiple reports from Turkey that the lab is shutting down, but to date, these are unconfirmed.