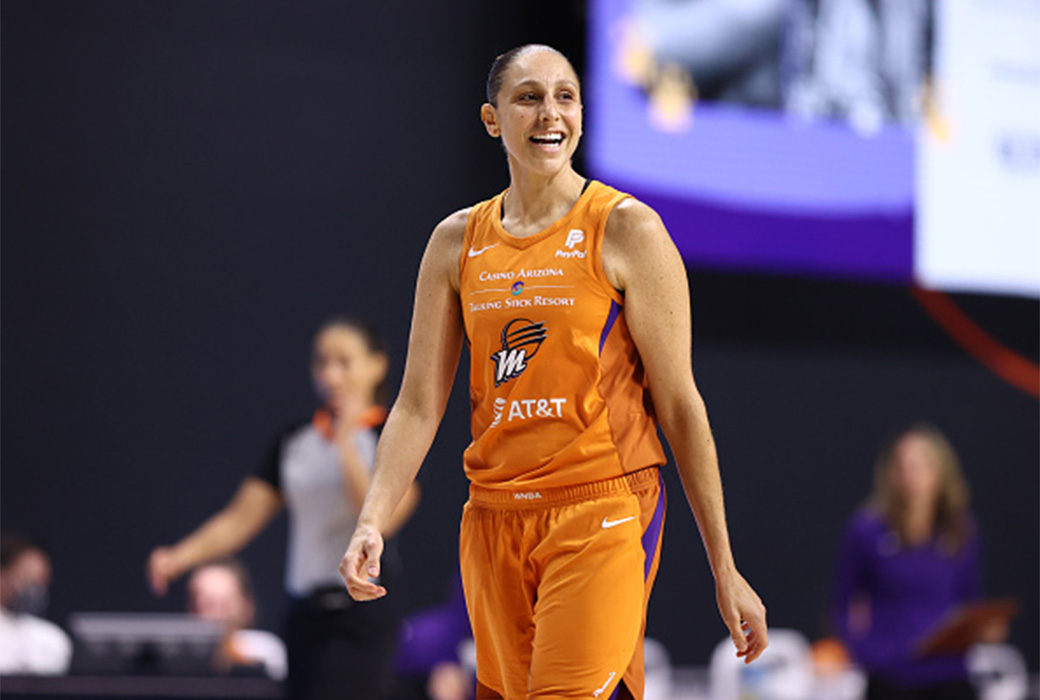 Three-time WNBA Champion and one of the best to suit up and play the game, Diana Taurasi, is set to return to Phoenix.

According to Shams Charania of The Athletic, Taurasi will reportedly sign a multi-year deal to remain with the Phoenix Mercury.

Drafted first overall by the team in the 2004 WNBA Draft, Taurasi has well-solidified herself as a certified bucket throughout her career. In her rookie-debut, she dropped 22 points in a loss to the Sacramento Monarchs and went on to average 17 points, 4.4 rebounds, 3.9 assists and 1.3 steals a game that season. She was then named Rookie of the Year and was first team All-WNBA.

Since then, she’s led the Mercury to three WNBA Championship titles, is a nine-time WNBA All-Star, a WNBA MVP, and a two-time WNBA Finals MVP. She currently holds the record for most points scored in a WNBA career (8931), passing Tina Thompson in 2017.

When asked about retirement, the 38-year old told ESPN’s Katie Barnes that her sole focus right now is to excel on the court. She isn’t stopping anytime soon.

“I’m not stopping; I don’t feel like I should stop right now. Who knows? In six months, it could be a different story. But right now, people ask me what I want to do after basketball … I’m doing basketball right now. I’m doing everything I can to be on the court. Not to be in the front office, not to coach. My sole objective is to be on the court and to be badass. It’s just simple.”

As WNBA free agency continues, the Mercury made a big move by re-signing a veteran and leader like Taurasi and adding guard Skylar Diggins-Smith to their roster. Along with center Brittney Griner, the Mercury’s big three will be a must-watch this upcoming season.