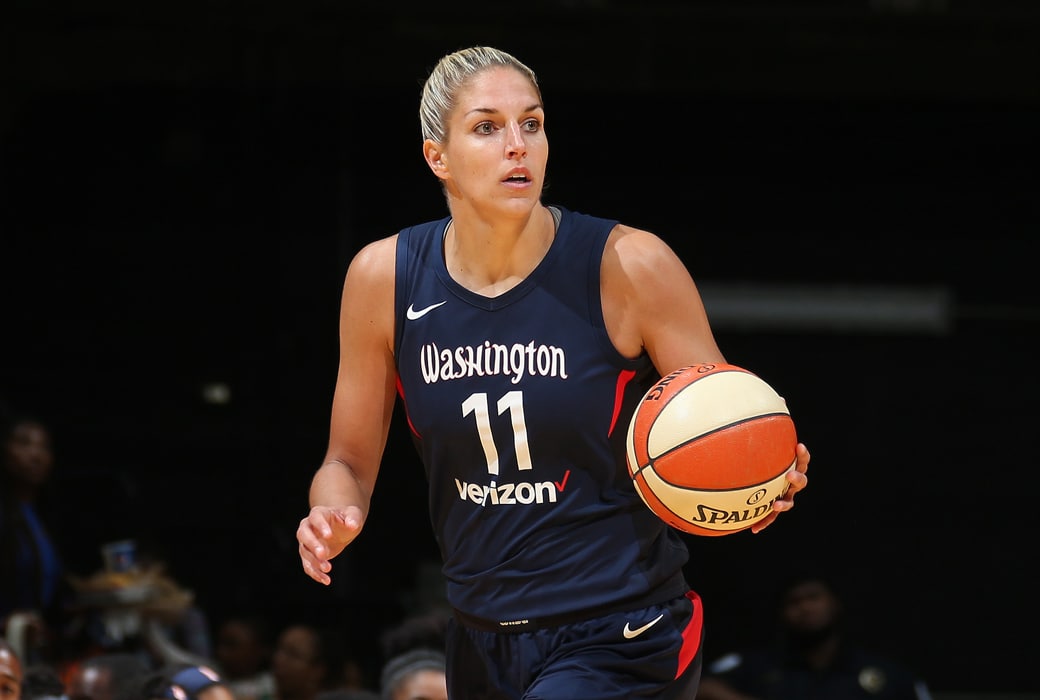 Mystics forward Elena Delle Donne believes that a “high percentage” of disdain toward women’s basketball is coming from men.

In a story by Think Progress’ Lindsay Gibbs, Delle Donne spoke about the mostly male contingent of trolls: “It’s weird. There’s a lot of anger. They seem very angry at our league.”

Not even the best women’s basketball players in the world are exempt from the sexist vitriol.

Elena Delle Donne, the 2015 WNBA MVP, is sick of watching her mentions inundated with cooking jokes and amateurs claiming they could block her shot. She’s noticed through the years that most of these commenters have something in common.

“It’s a high percentage of men. High,” Donne told ThinkProgress after the Washington Mystics’ practice on Tuesday. “It’s weird. There’s a lot of anger. They seem very angry at our league.”