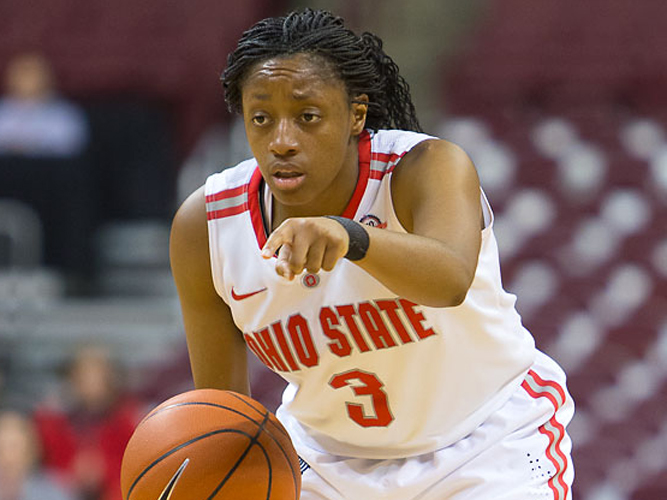 Five finalists have been announced for the 2016 Nancy Lieberman Award, with the winner to be announced at the Final Four in Indianapolis.

The finalists for this award, which recognizes top talents in Division I of women’s college basketball, are Niya Johnson at Baylor, Moriah Jefferson at Connecticut, Brene Moseley at Maryland, Lindsay Allen at Notre Dame, and Kelsey Mitchell at Ohio State.

The Naismith Memorial Basketball Hall of Fame announced today the five finalists for the 2016 Nancy Lieberman Award. Named after the Hall of Famer, three-time All-American and two-time National Champion at Old Dominion University, the annual honor now in its sixteenth year recognizes the top point guards in Division I women’s college basketball.

To be considered for this prestigious award, candidates must exhibit the floor leadership, play-making and ball-handling skills of the award’s namesake. A national committee of top women’s college basketball personnel including media members, head coaches, sports information directors and Hall of Famers narrowed the original award watch list from 10 to five. 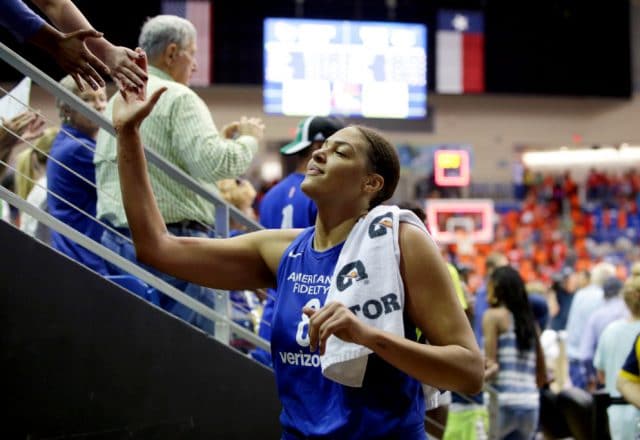 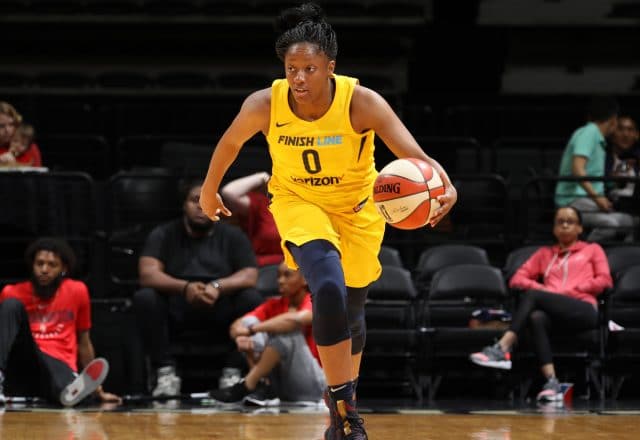 Kelsey Mitchell Has Been Balling Out in LeBrons Since Day One 👑 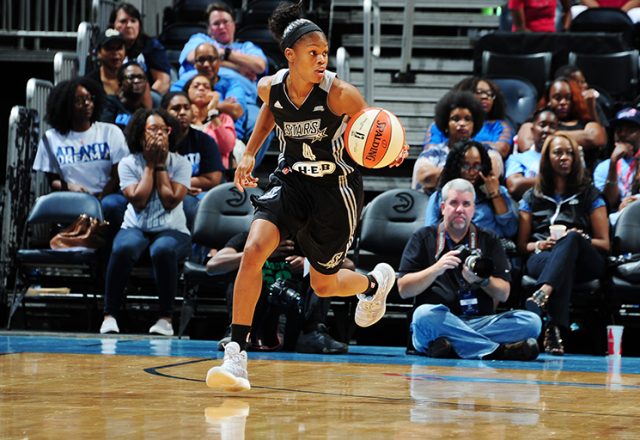 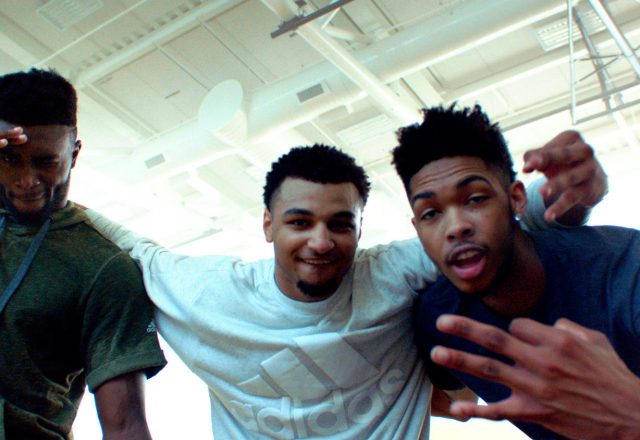 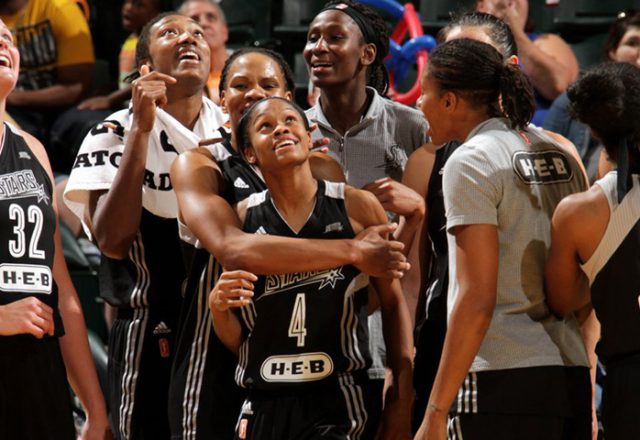 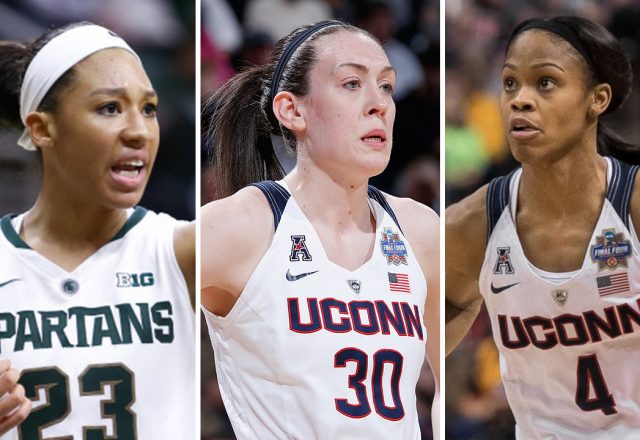