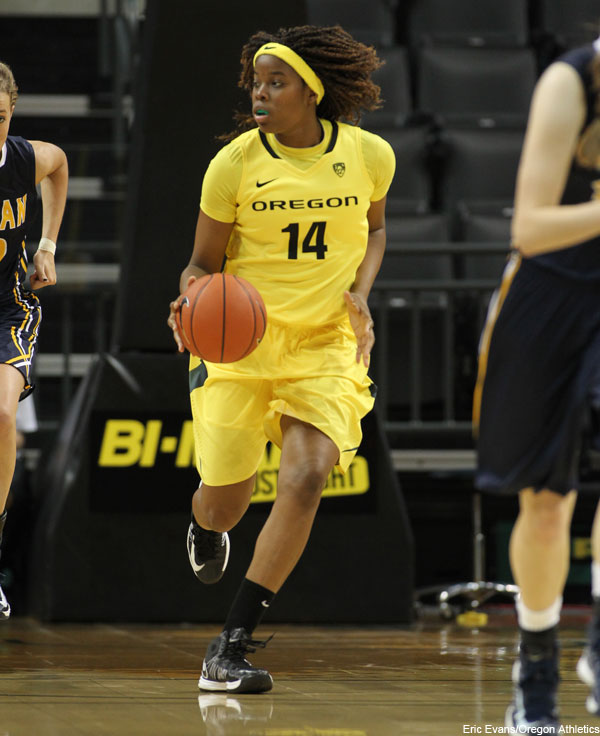 It’s one thing to rack up a lot of boards, it’s another to try and grab them all. For Jillian Alleyne, that’s the goal. “Every ball I can get is mine,” Alleyne says. “If there’s one thing I can do, it’s rebounding.”

In just her second collegiate game, Alleyne, now a sophomore at the University of Oregon, pulled down a Pac-12 record 27 rebounds—all while dropping 38 points—a small harbinger of things to come. For the season, the Pac-12 Freshman of the Year averaged a team high 13 ppg, 11.9 rpg and 1.3 bpg. That middle number was good enough for seventh in the nation in rpg, and her total of 370 boards for a single season sits second all-time in Ducks history.

If you’re picturing the female version of Shaq, though, think again. Alleyne’s only 6-3 and 184 pounds, numbers that make her stats all the more impressive.

“It’s not like I’m 6-9 and every ball just comes to me,” says Alleyne, who calls Fontana, CA, home. “I’m skinny and small, so I have to really work to get them. People don’t expect it, but I love surprising them. I had to let people know that just because I’m a freshman doesn’t mean I’m going to let you push me around. I had to stand my ground.”

Alleyne was just about the only thing that went right for an injury-ravaged Oregon team that finished 4-27 on the year, one of the worst seasons in the history of the program. At one point the Ducks had just six active players, struggling to find enough players for simple practice drills.

Alleyne used the opportunity to develop her skills. Playing substantial minutes for a freshman, she had time to find her comfort zone on the court, to see what worked and what didn’t work. Every night was a chance to see how she stacked up against the premier bigs in the Pac-12.

At the same time, the DI learning curve came quickly and Alleyne was expected to play like an upperclassman. Yet she would have stretches where she grabbed 13 or 15 rebounds, and then a few games later she’d grab 5 or 6.

“Jillian exhibited a tremendous knack to rebound the ball last year,” Westhead says. “Going forward, the only question is can she sustain that excellent knack for rebounding for 40 minutes, for 30 games?

“She needs to take that giant step forward and say, ‘Game 1, game 10, game 16, game 30. It’s not going to matter. I’m going to be an active, productive rebounder.’ I think she’s very capable of that. She has all of the fundamentals that it takes to be a very good college rebounder.”

She hopes to improve on her mid-range game as well and eventually become a 20/10 contributor.

“I want to be one of the top players in my class,” she says. “My goal is to keep getting better each year.” 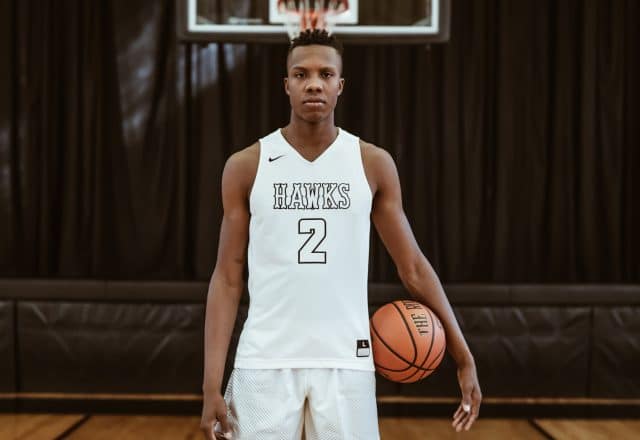 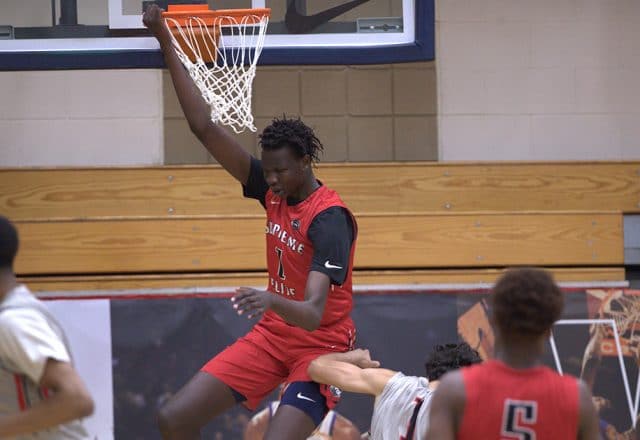 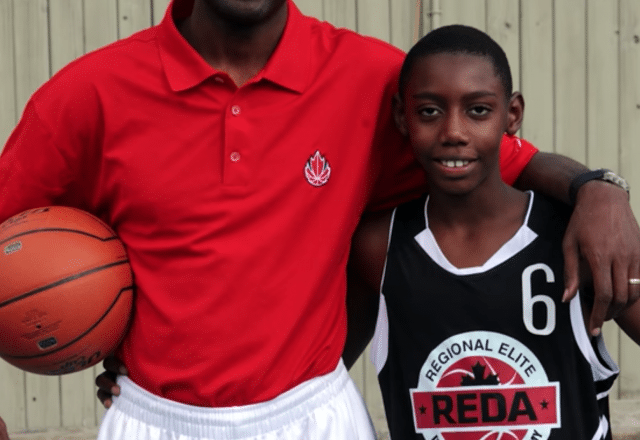 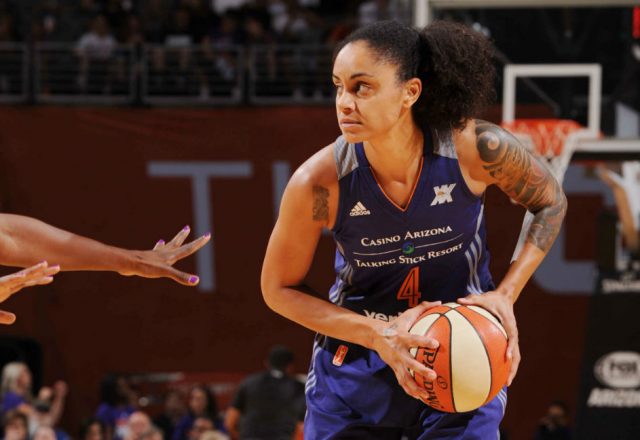