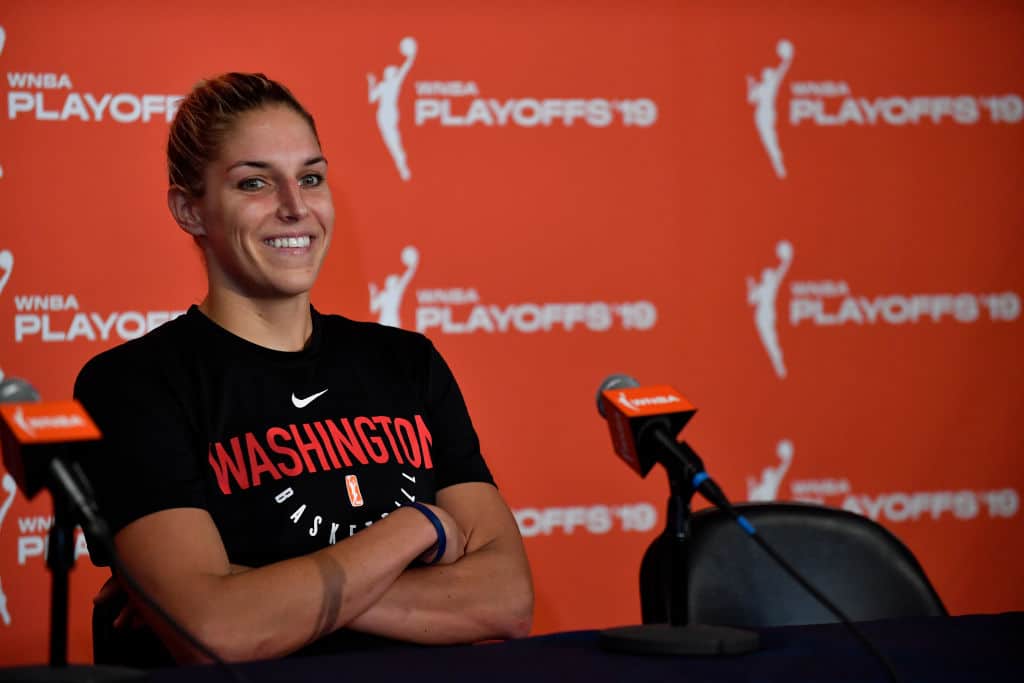 “I am extremely proud of this honor,” Delle Donne said. “But we still have work ahead of us and we’re all focused playing our hardest to bring a championship to Washington.”

The Mystics have had success since acquiring Delle Donne via trade from the Sky two years ago. Washington made the finals last season, though they lost to Seattle, and this season, they’ve earned the league’s top seed.

The Delaware University product was the No. 2 overall pick in the 2013 WNBA draft. She’s been named to six WNBA All-Star games and won the 2015 MVP in addition to this season’s award.