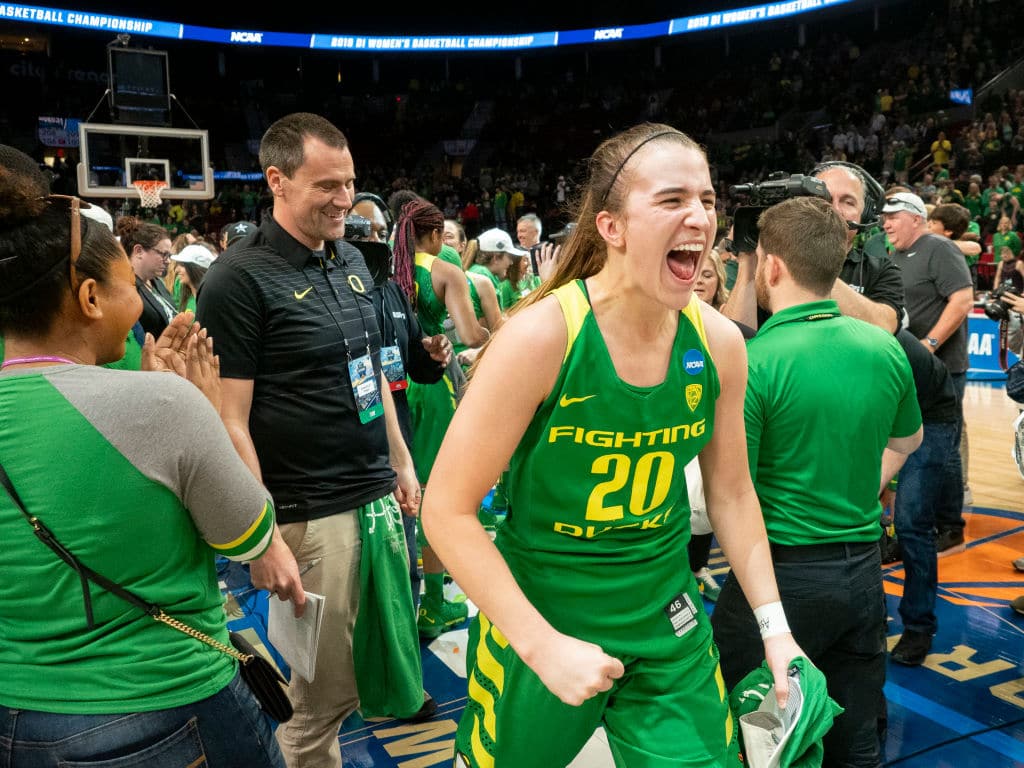 The New York Liberty have finished the past two WNBA seasons with the worst record in the league and will now get the opportunity to make the first overall pick in the 2020 WNBA Draft.

The Liberty had a 44% chance of winning the lottery after finishing with the worst cumulative record over the course of the past two seasons.

When the teams gather in April to make their picks for the 2020 WNBA season, the Liberty will take a good long look at Baylor point guard Sabrina Ionescu.

The senior averaged 19.9 points and 8.2 assists per game throughout her junior campaign and could have been a top pick in the 2019 WNBA Draft before she decided to return to college.

According to High Post Hoops’ Howard Megdal, other players in the conversation for first overall include Lauren Cox, Beatrice Mompremier and Bella Alarie.

After New York picks at No. 1, the Dallas Wings will pick second, followed by Indiana at No. 3 and the Atlanta Dream at No. 4.