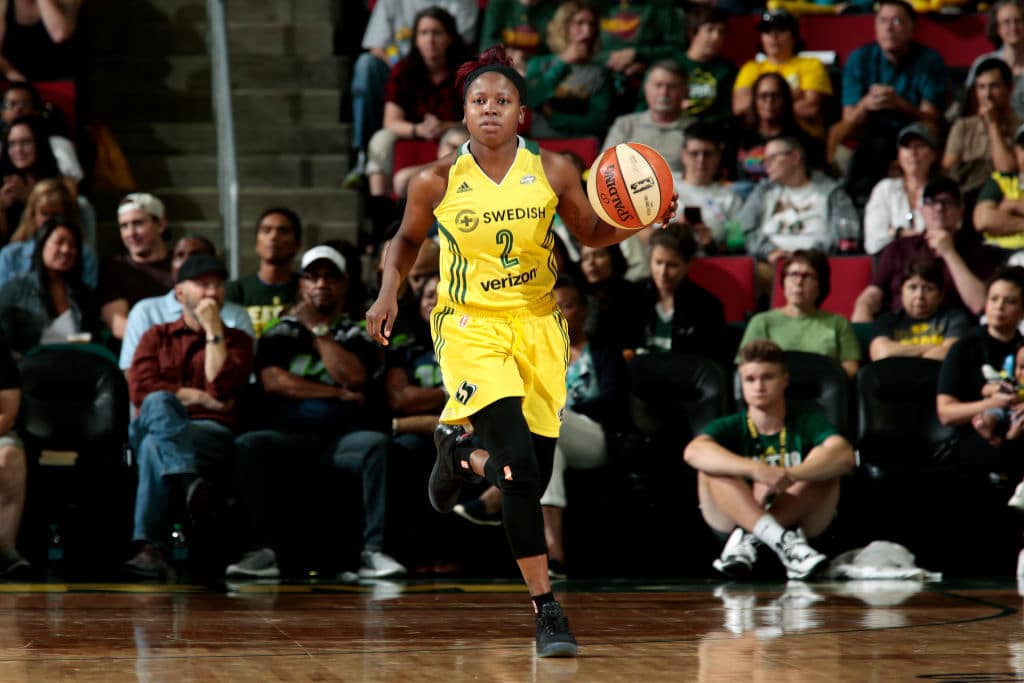 The same company that owns the WNBA’s Seattle Storm has launched the first independently owned professional women’s three-on-three team in the United States.

Force 10 Sports Management has brought together a three-on-three roster of former WNBA players with hopes of ranking up internationally through FIBA events and aiding the United States in its effort to qualify for the inaugural three-on-three Olympic event at the Tokyo 2020 Games.

On the squad, known formally as Force 10 3×3, are four collegiate stars and recent WNBA players, who’ve suited up or been drafted by a W squad in the past two seasons.

Among them is Cierra Burdick who helped guide the United States to a gold medal finish at the FIBA 3×3 World Championships in 2013.

She, along with Alexis Peterson, Linnae Harper and Megan Huff will see their first taste of professional action in the forthcoming Red Bull 3x circuit at a date to be announced.