In this week’s episode of SLAM Radio, hosts Christian mordi (@mordi_thecomeup) and Justinn Delaney (@airjustinn) sit down with WNBA All-Star and SLAM Diary writer Glory Johnson (@MISSVOL25) to discuss her growth in her sophomore WNBA campaign; playing alongside Skylar Diggins and Liz Cambage; her master thesis on Pat Summit’s last year at Tennessee and more. Next up, SLAM Radio takes their movement to the concrete jungle, linking with streetball and hip-hop legend Bobbito Garcia (@koolboblove). “Cool Bob” sheds light on his impact on both cultures, his new movie, announcing the Elite 24 and more. Later in the show we link with SLAM editor Ryne Nelson to discuss second-year players in the NBA and the moves teams made to help or hurt their stock this offseason. As always, keeping the beats flowing is DJ Michael Medium (@michaelmedium). 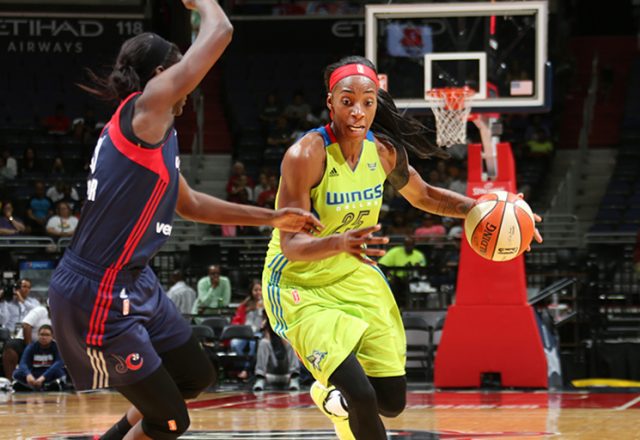