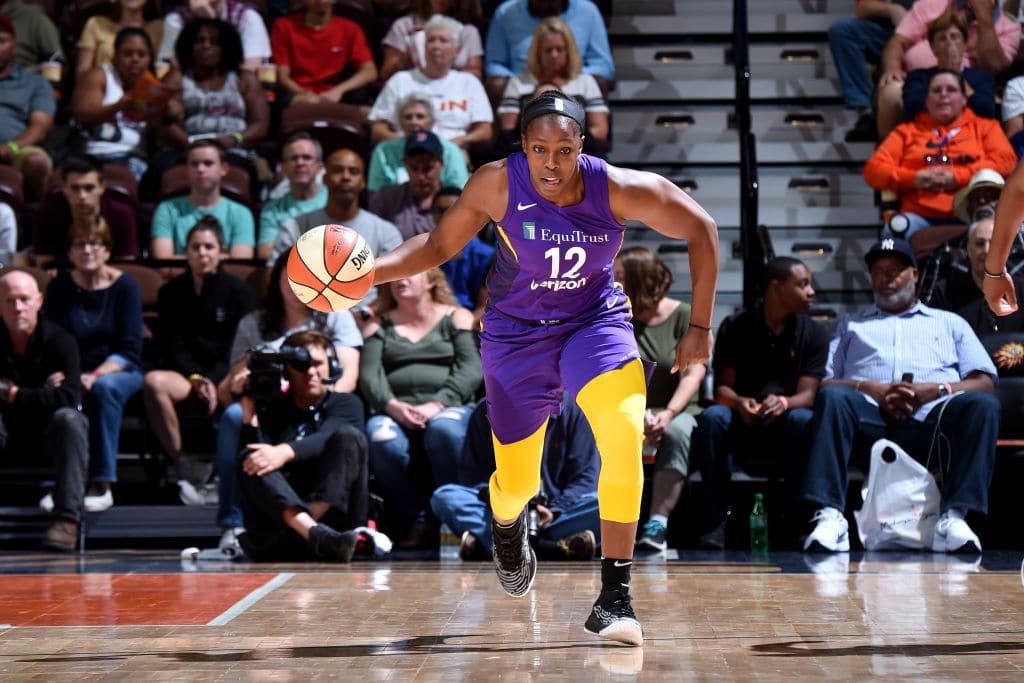 The Los Angeles Sparks have re-signed All-Star guard Chelsea Gray, the league announced in a press release. Gray averaged 14.9 points, 5.1 assists and 1.4 steals per game for the club last season.

The restricted free agent returns to the Sparks less than a week after the team announced it had traded for Sun forward Chiney Ogwumike. Now those two will join forces with stars Candace Parker and Nneka Ogwumike to make an established title favorite.

In the press release revealing the move, Sparks general manager Penny Toler referred to the 26-year-old as a franchise cornerstone.

Gray was named an WNBA All-Star in each of the past two seasons and made the All-WNBA Second Team in 2017.