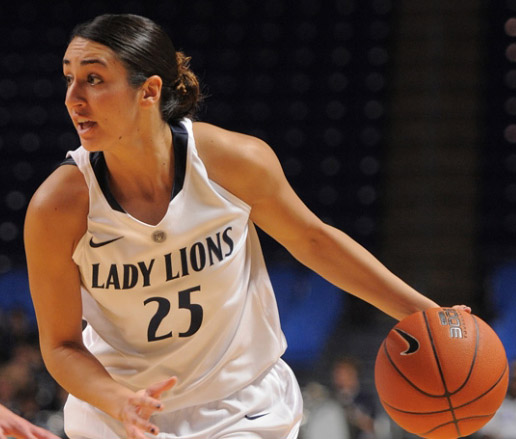 But I’m going to write instead about one of Lucas’ teammates, a young woman who gets about 10 minutes off the bench and averages slightly less than one bucket per game. Gizelle Studevent is a senior reserve guard who won’t likely have a huge impact on this year’s NCAA Tournament. But she’s already having a massive impact on kids’ lives.

Studevent is the founder and driving force behind Penn State Athletes Take Action, an organization that educates middle school students about bullying. It’s a topic that generates as much misinformation and paranoia as it does useful insight and advice, but Studevent comes at it from a place of hard-earned legitimacy. As a middle- and high-schooler in Southern California, Studevent was the target of such relentless bullying from classmates that she eventually had to switch schools. It smacked of ethnic and class intolerance, and it went on for years, eventually getting so bad that lawyers got involved.

It was ugly, vicious stuff, bad enough to upend the life of a poised, intelligent athlete on her way to a D1 scholarship. If it could happen to someone like Studevent, clearly, it could happen to anyone. And that’s the exact message she brings to the middle-school kids she speaks to now.

PSATA started last year as an independent study project, but it quickly became much more than an assignment for Studevent. She worked with the local women’s resource center to build a curriculum, and she’s already recruited more than a dozen other Penn State athletes to join her on presentations at local schools. They’ve concentrated so far on sixth grade classes—kids who are old enough to do real damage to their peers, but still impressionable enough to listen when a college athlete explains the repercussions for bullies and victims alike.

Studevent is set to finish school in May, and the SoCal native is planning to stay in Central PA after graduation to focus on growing PSATA beyond a handful of local schools—eventually, she says, she imagines taking it national. This might well be her life’s work. It’s hard to imagine the time she’ll have to focus on it when she’ s no longer a full-time student juggling a varsity sport. It’s easy to see the good she might do. 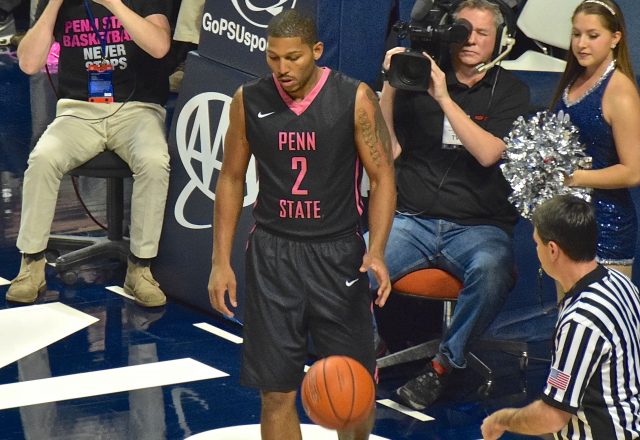 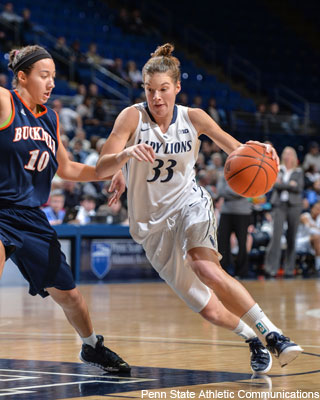 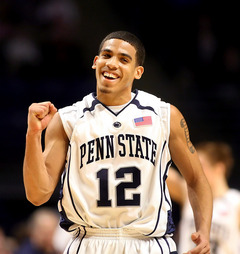 Talor Battle Finally Gets to Dance 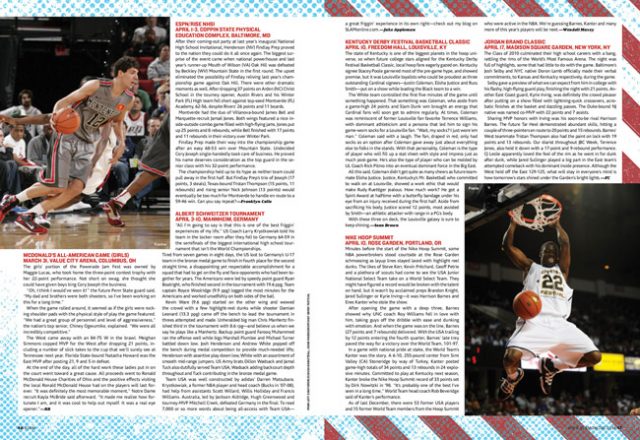 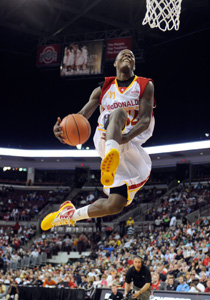