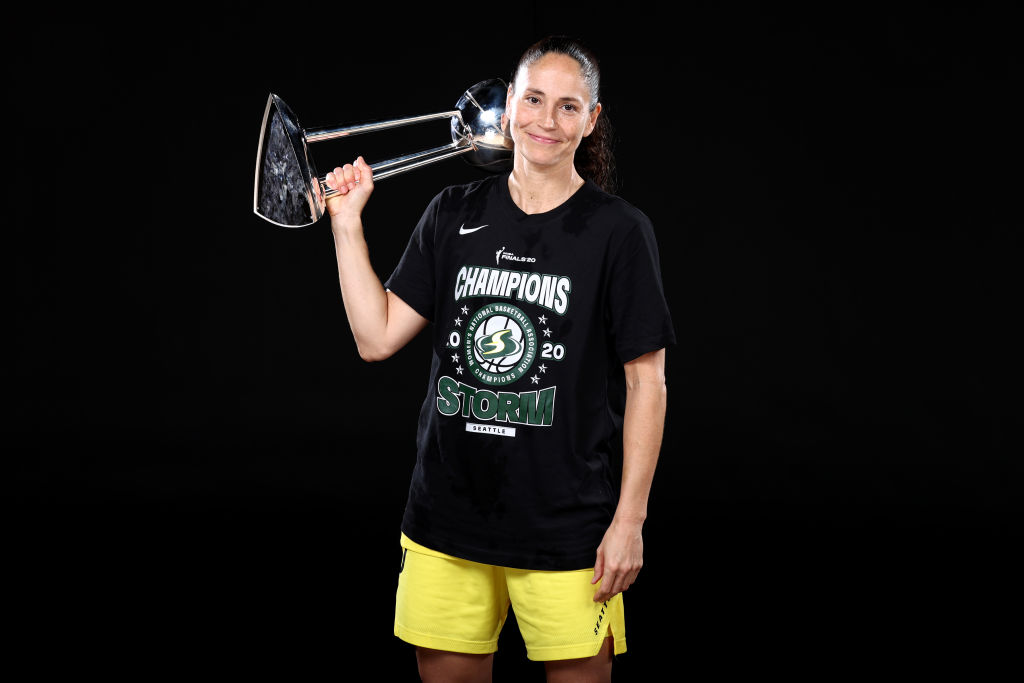 WNBA legend Sue Bird, one of the most highly-respected basketball players in the world, will be re-signing with the reigning champion Seattle Storm once Seattle’s salary cap situation is resolved (per ESPN’s Mechelle Voepel).

A 17-year veteran who has spent her entire career with the Storm, Bird is an 11-time All-Star with four WNBA championships and four Olympic gold medals. The top pick in the 2002 WNBA Draft, Bird played for the iconic UConn Huskies women’s basketball team, becoming the first number one pick in school history after being named as the 2002 National Player of the Year.