The No. 1 girl’s prospect in the nation, A’ja Wilson, announced Wednesday she will play college basketball at South Carolina. The 6-5 forward from Hopkins, SC, made the announcement live on ESPNU, where she committed to coach Dawn Staley and her hometown Gamecocks in front of a packed gymnasium. Wilson averaged 35 points, 15 rebounds and 5 blocks last season and, in addition to South Carolina, considered UConn, UNC and Tennessee. From espnW:

A’ja Wilson looked right at home in the national spotlight on Wednesday. And that’s exactly where she’ll stay.

Wilson, the No. 1 prospect in the espnW HoopGurlz Top 100, announced her long-awaited college decision, choosing to stay home in Columbia and joining the South Carolina women’s basketball team.

In front of a pumped-up crowd in her high school gym, the 6-foot-5 versatile forward from Heathwood Hall (Columbia, S.C.) made her announcement live on ESPNU. She was the lone undeclared Top 100 prospect heading into the NCAA’s regular signing period.

“I will be attending the University of South Carolina,” said Wilson, who chose South Carolina over Connecticut, North Carolina and Tennessee. “There’s really just no place like home.” 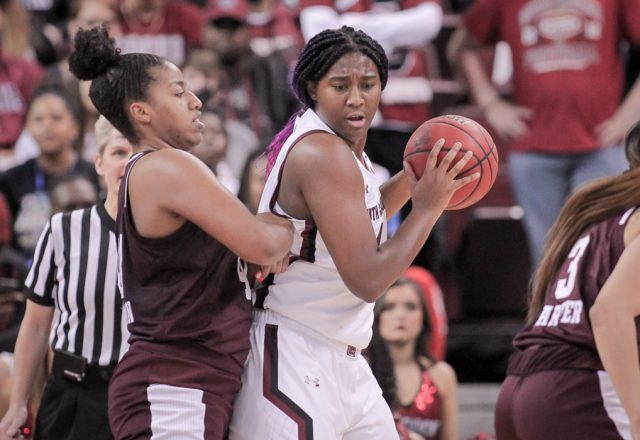 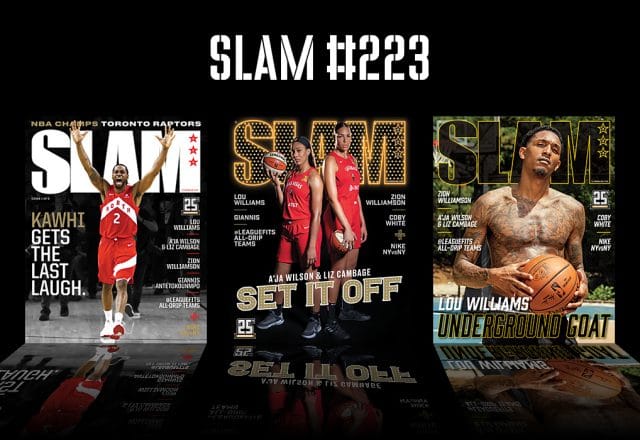 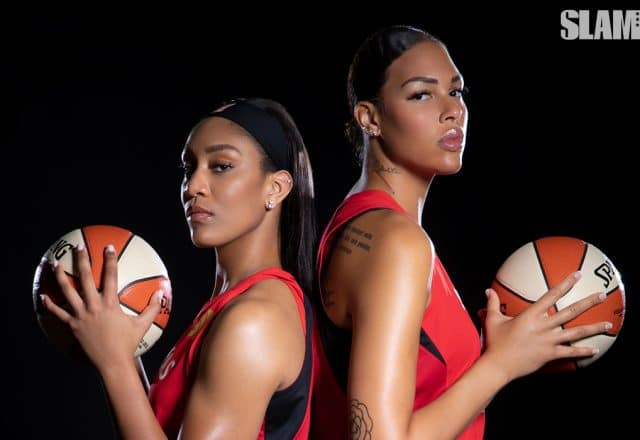 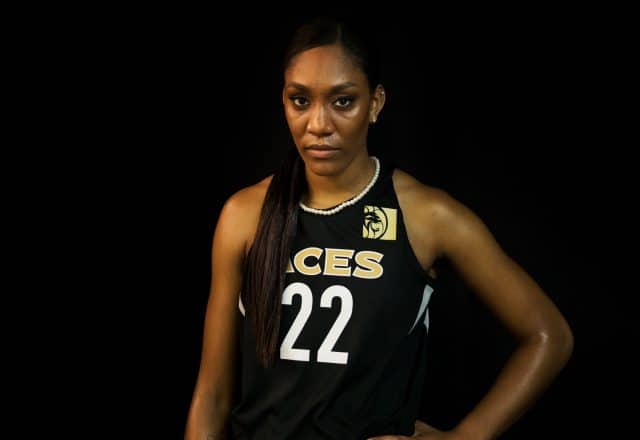