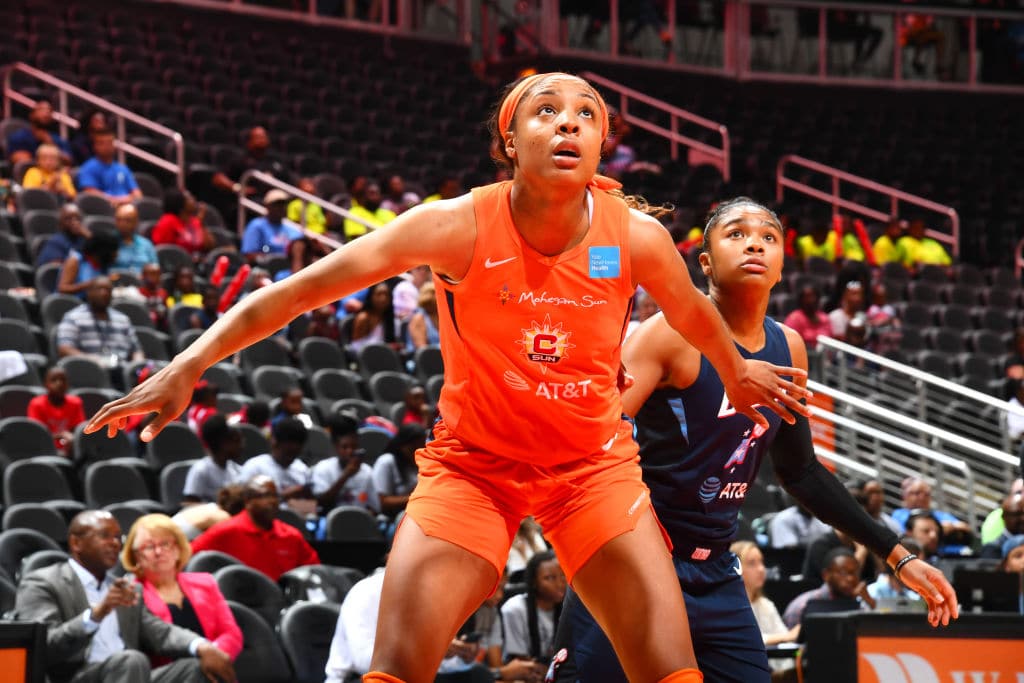 Anigwe entered the league fresh off a dominant run in the NCAA – including a 30/30 game during her senior season at California – but never got consistent minutes during her stint in Connecticut.

She’ll now join a Dallas squad that sits last in the Western Conference but has turned their attention to the future with high profile rookies Arike Ogunbowale and Megan Gustafson already aboard.

In Plaisance, the Eastern Conference-leading Sun will get an established veteran. The 27-year-old has averaged 6.0 points and 4.4 rebounds per game for the rebuilding Wings and will help round out a Connecticut frontcourt that already includes the likes of Jonquel Jones and Alyssa Thomas.