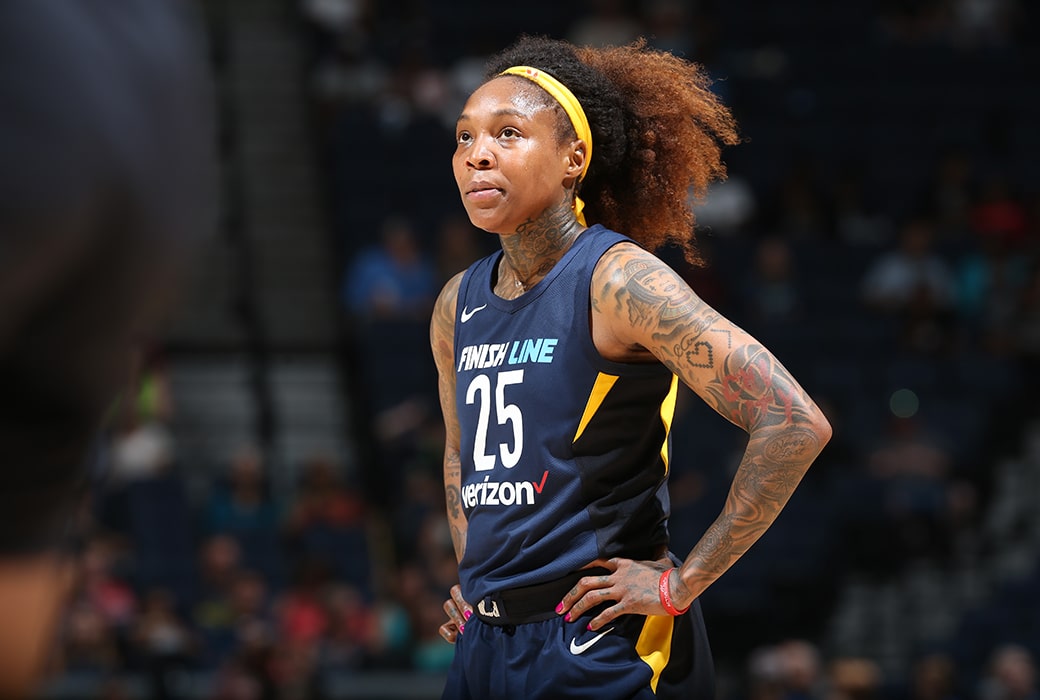 In an Instagram post, Pondexter wrote, “A very sad day for me but I’m OK with the word retired. I hope most importantly I’ve impacted a lot of souls to follow their dreams.”

Pondexter, 36, won two titles with the Mercury and was the 2007 WNBA Finals MVP. She won an Olympic gold medal in 2008, played in seven All-Star games and was voted one of the WNBA’s Top 20 players of all time in 2016.

After making her retirement official, WNBA players took to social media to salute the future Hall of Famer.