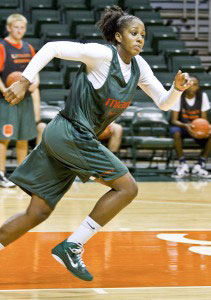 WNBA Prospect Watch provides readers with a heads up on the nation’s top collegiate players. This installment focuses on the four seniors who we project as the first four picks in next April’s Draft.

Even with the NBA lockout threatening to cancel a good portion if not all of the regular season, there is still plenty of heat in Miami with Shenise Johnson and Riquna Williams sharing the same backcourt for the Hurricanes. Two ‘10-11 All-Americans in Nneka Ogwumike from Stanford and Shekinna Stricklen out of Tennessee round out the four prospects.

The four are no stranger to each other’s games with all four having participated in the USA Basketball World University Games trials in late May. We won’t have to wait long to see if one of them emerges as Miami matches up with Tennessee in Knoxville on November 15. Ogwumike joins the fray with a marquee match-up on her home floor with Stricklen in Palo Alto on December 20.

Here’s a breakdown on each of their games:

Evaluation: Big guard with a tremendous skill set this early in her career. Very different than most elite players. Has a similar game to Joe Johnson (Atlanta Hawks)—elite level skill, not an elite level athlete but very good in that regard. Can shoot the outside jumper. Shot 49 percent from the field while knocking down 35 percent of her three-point attempts in ‘10-11. Has a slick handle, likes to be on the ball. Can play some secondary point guard. Also see her potentially as a next level kid for misdirection into isolation sets at 15 feet. Strong enough to catch and make a play from there. Also grabbed just over 8 rebounds a game as well.

Areas to Improve: Mid-range jumper, ball handling on the perimeter

Evaluation: Willing to mix it up in the lane, solid overall game. Lacks a specific skill that makes her an immediate cornerstone prospect but gets the job done on the floor. Good build, active on both ends. Will defend both 3- and 4-players. Is a 4 on the offensive end. Likes to catch and drive to her right hand to finish. If she shows that she can hit the intermediate jumper (15-18), her stock increases. She shot 57 percent from the field as a junior but only went 2-9 on three-point attempts and had 39 assists to 47 turnovers.

Evaluation: Real size on the wing, a WNBA build. Frame/build similar to Alex Montgomery (New York Liberty/Georgia Tech). Really likes to move the ball, handle it up top. Was a more willing scorer at the high school level. Circumstances have turned her into a lead guard at the college level. Will handle going in either direction, can put in into second gear to get into the lane. Smooth, not explosive off the dribble. Percentage wise, Stricklen is the best shooter on the list with 49 percent from the field and 39 percent from the three-point line. That’s an amazing feat considering that she scored less than 13 points a game last season to go with 7 rebounds.

Strengths: Instant offense, can score from anywhere on the floor, willing to take crucial shots

Evaluation: A big-time scorer, averaged over 21 points a game as a junior. She’s one of those players whose game translates better to the WNBA than a USA Basketball setting where we saw her in late May. Can create her own shot off the catch or off the bounce. Has real range out to the 23-foot mark, unafraid to let it go. Offensive ability similar to Cappie Pondexter (New York Liberty/Rutgers) at the same point in her career. Can get to the third level quickly off penetration, great body control in the air and finishes with contact. Only shot 40 percent from the field on 632 attempts, almost 150 more than her teammate Johnson. OK defensively, tendency to play straight up and gamble in passing lanes. 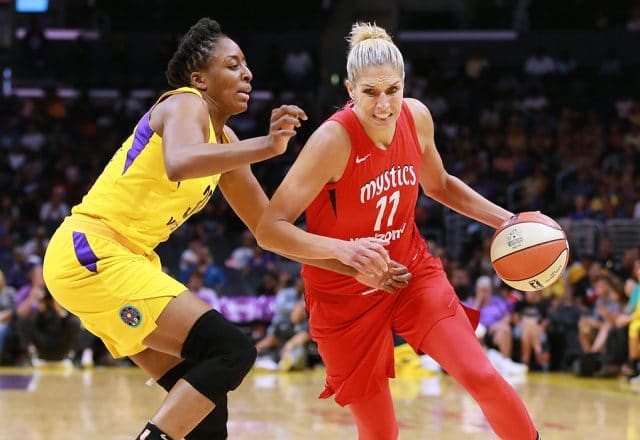 WNBA Players To Opt Out of CBA After 2019 Season 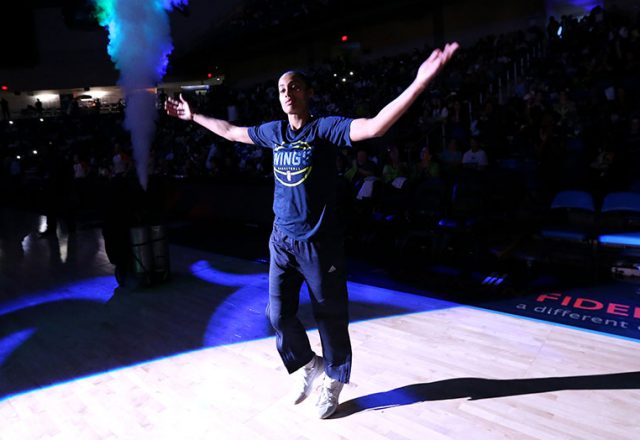 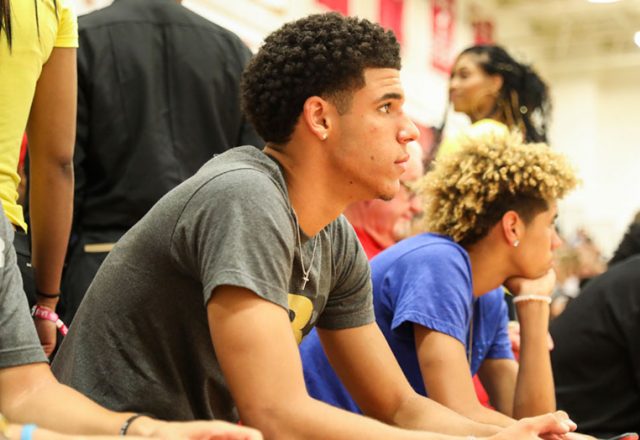 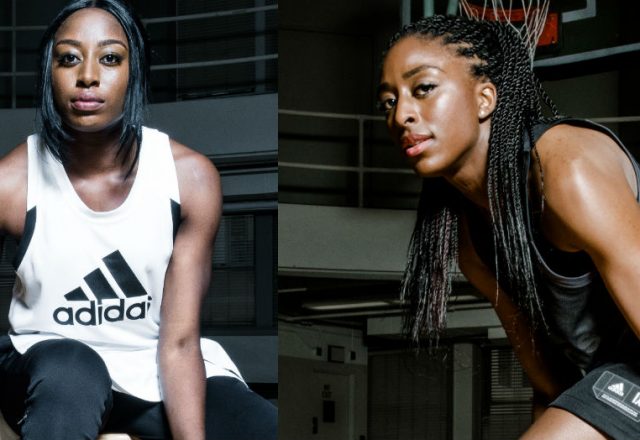 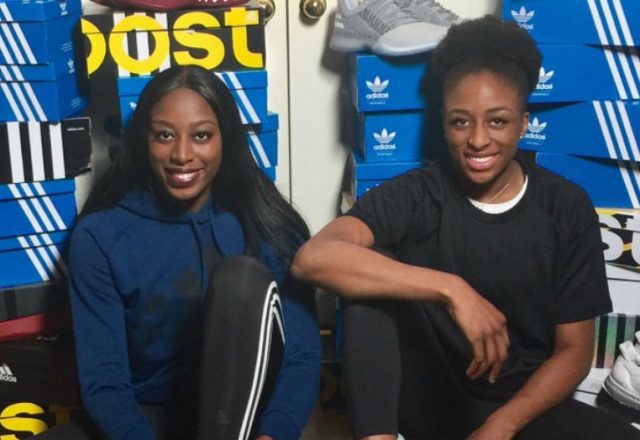