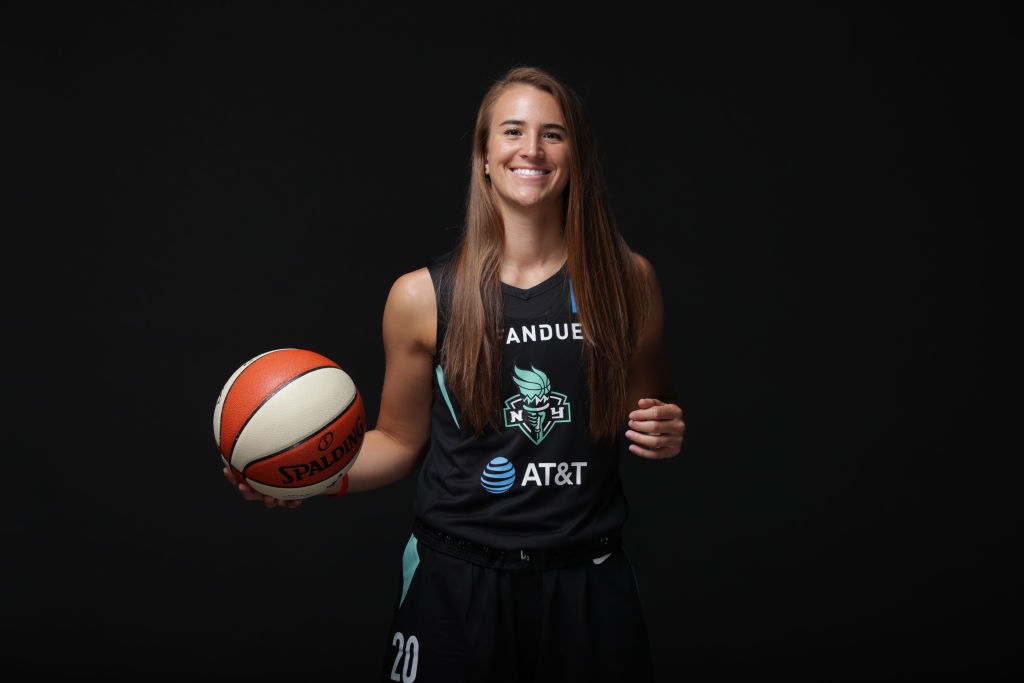 Sabrina Ionescu has emerged as one of the best young players in the WNBA, but her sights are set on more than just that.

Ionescu wants to use her WNBA platform to become a role model for young girls worldwide, she told Bryan Kalbrosky of Hoopshype.

“If they are able to watch us and see what we do, we hope to empower a younger generation of girls and form a better future for them,” Ionescu said.

Ionescu was selected the first overall pick in the 2020 WNBA Draft by the New York Liberty after graduating from the University of Oregon. She shattered collegiate records, becoming the first NCAA basketball player ever to achieve career totals of 2,000 points, 1,000 assists and 1,000 rebounds.

The 23-year-old will now be entering her second season with the Liberty, with the potential to emerge as a star player a difficult rookie campaign that saw her miss all but three games due to injury. Ionescu impressed in her only three contests last season, averaging 18.3 points, 4.7 rebounds and 4.0 assists per game while shooting .452 percent from the field.

The 2021 WNBA season starts in just under two weeks, with her and the Liberty’s first game coming on May 14 against the Indiana Fever.