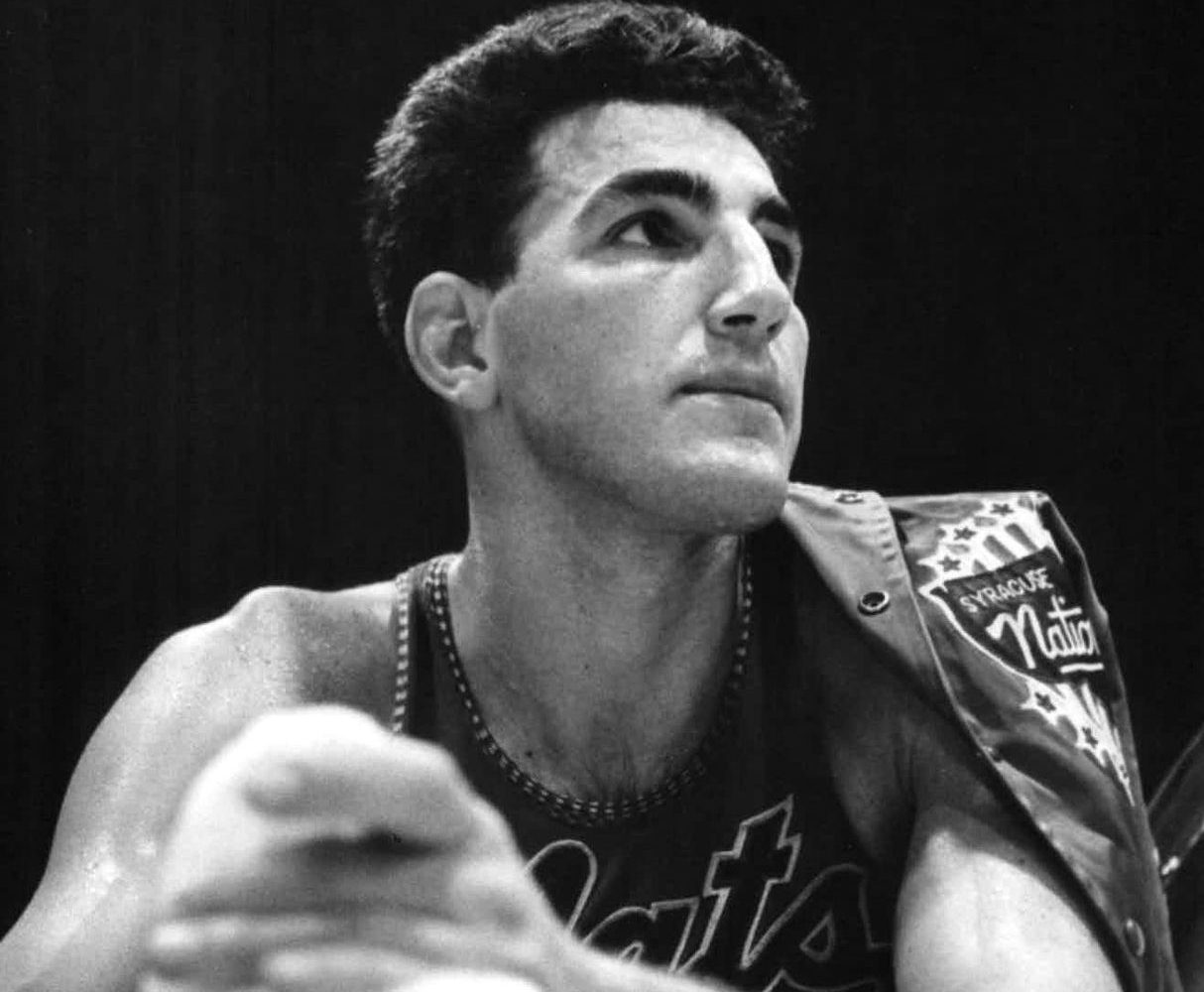 NBA legend and hall of famer Dolph Schayes passed away Thursday at the age of 87.

Schayes was a 12-time All-Star and helped the League establish itself in the 1950s.

Schayes was diagnosed with terminal cancer six months ago, and succumbed to a severe infection. He is survived by his wife, four children, and nine grandchildren.

Dolph Schayes was the franchise player for the old Syracuse Nationals from 1948-1963 and was voted one of the 50 greatest players in NBA history. He revolutionized the post position, always in perpetual motion instead of just planting himself in the paint.

As a 16-year-old freshman center, Schayes led New York University to the NCAA Final Four. He played his entire 16-season career with the Syracuse franchise, scoring 18,438 points and snaring 11,256 rebounds from 1949-64. […] The 6-foot-8 Schayes was a seminal figure in the game. With a deadly two-handed, high-arcing set shot that he stubbornly used well into the era of the jump shot, he helped redefine the big man in the NBA.

After winning NBA rookie of the year honors in 1949, Schayes led the Nationals in scoring for 12 straight seasons and helped lead the team to its lone NBA title in 1955, becoming the first player in NBA history to score 15,000 points. […] “Dolph is a legendary figure in Syracuse,” said Jim Boeheim, longtime coach of the Syracuse Orange. “He was an all-time great, great player. His camp had a big influence on me.”