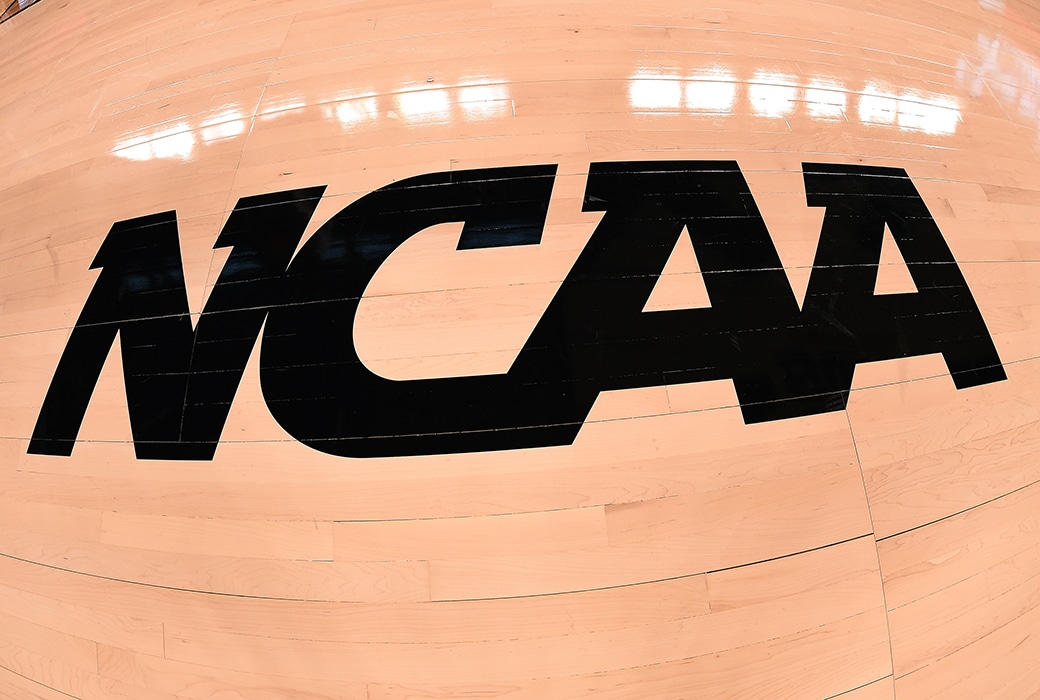 As many as 50 college programs could be compromised in the ongoing federal investigation into college basketball.

According to Yahoo’s Pete Thamel, some of the “most distinguished and respected programs,” Hall of Fame coaches and potential lottery picks will be impacted.

Sources tell @YahooSports that the breadth and depth of material in discovery in the Basketball corruption cases will alter the sport of college basketball. Hall of Fame coaches, Lottery picks and top programs are all exposed to significant sanctions. https://t.co/u8cwrw0VOZ

The soundtrack to the three federal basketball corruption cases is essentially a ticking time bomb, which will inevitably explode. It will impact every major conference, Hall of Fame coaches, a score of current top players and some of the nation’s most distinguished and respected programs. […]

Multiple sources told Yahoo Sports that the material obtained threatens the fundamental structure and integrity of the sport, as there’s potentially as many 50 college basketball programs that could end up compromised in some way. […]

NCAA officials are staring at the prospect of a tournament with a winner that will likely be vacating its title – and many others eventually vacating their appearances.